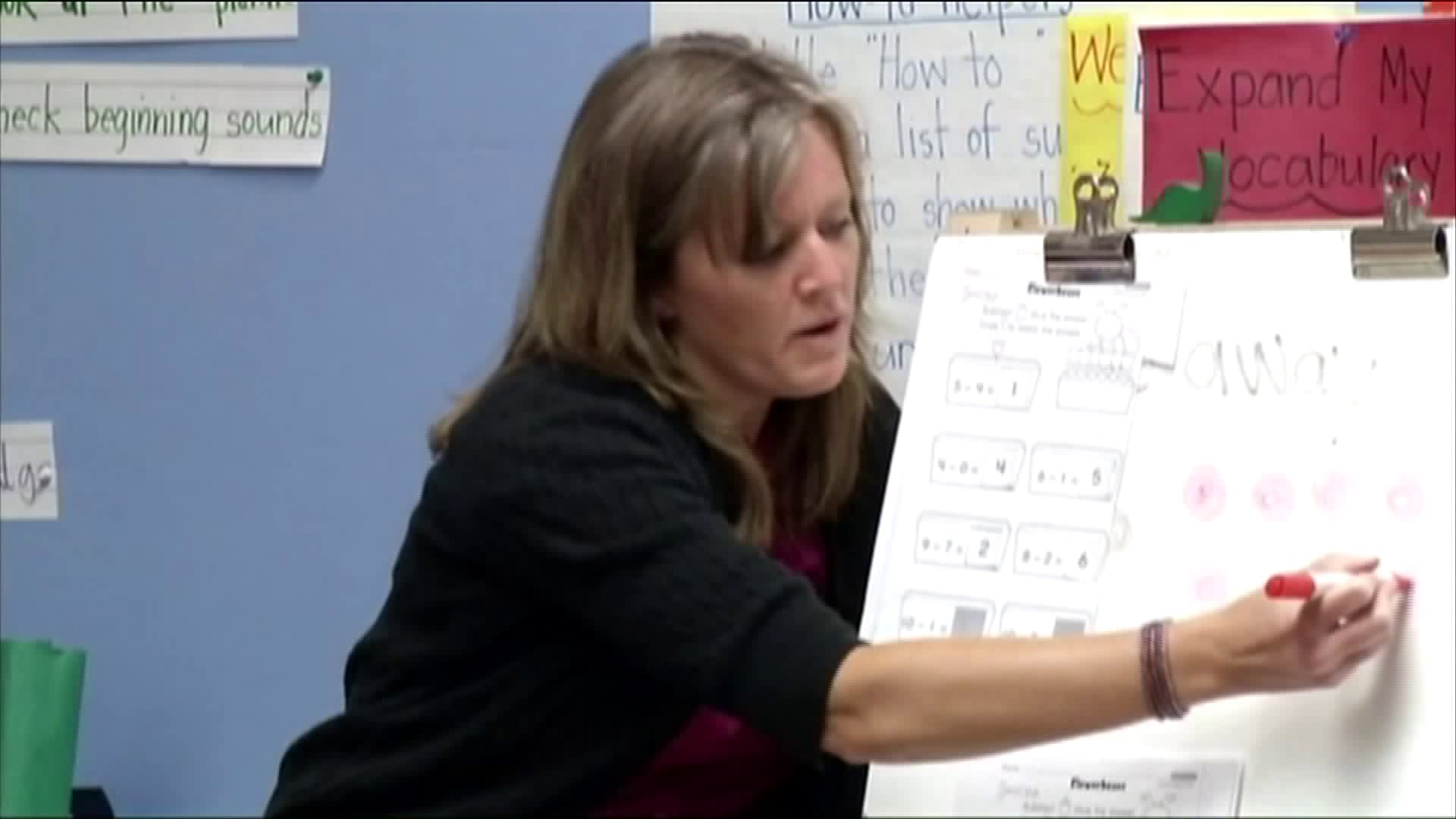 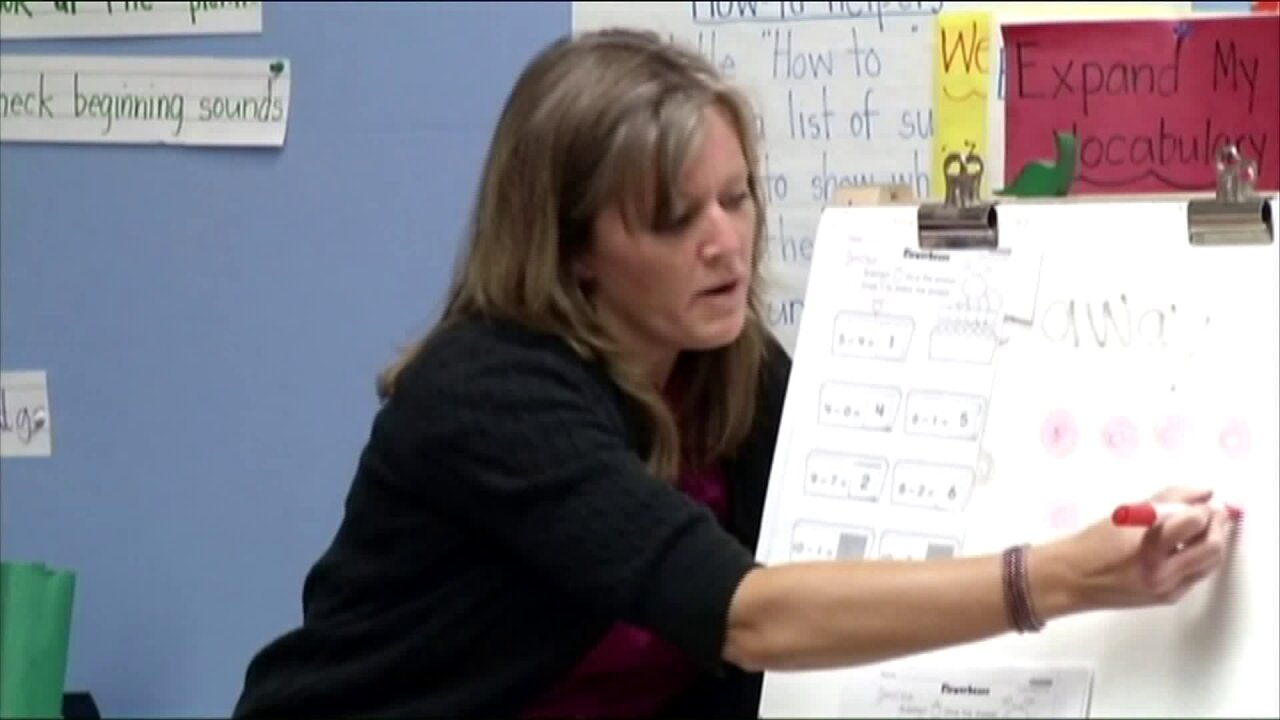 SALT LAKE CITY - Utah is still last in the nation in public education per-pupil funding according to numbers just released by the U.S. Census Bureau.

"We're dead last, and we've been dead last for a long time," said Shawn Teigen with the Utah Foundation.

Utah has gradually increased education spending, but we're not keeping pace with the rest of the country.

"In the last five years, as a nation as a whole, per-pupil spending has increased by about 12 hundred dollars, and we in Utah have increased just over 700 dollars," said Teigen.

Another measurement shows that Utah is not trying as hard as we once did. It's called "funding effort," and it measures how much of every $1000.00 of overall personal income in the state goes to education.