Utah could soon make a half-billion in liquor sales 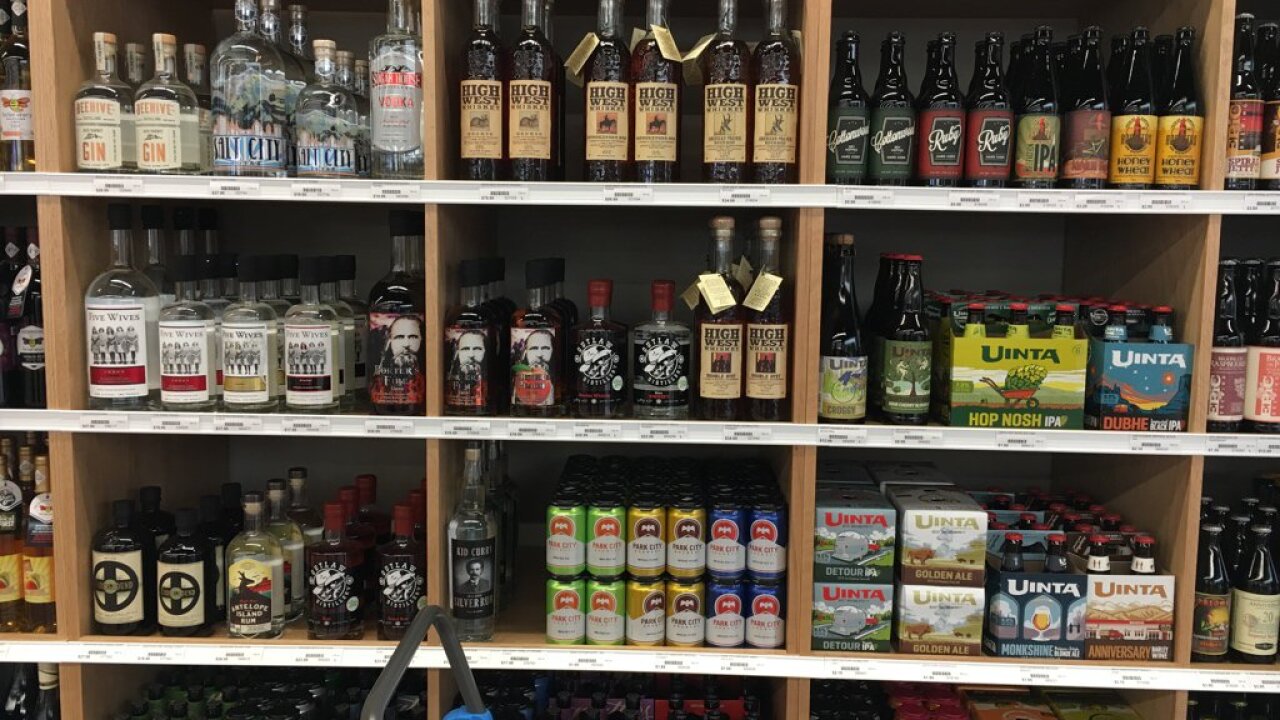 SALT LAKE CITY -- The state of Utah is flirting with a half-billion in liquor sales.

The latest sales projections provided to FOX 13 on Monday show the state will do roughly $450 million in alcohol sales by the end of this fiscal year.

"That would be a new record. We're setting new records every year," said Terry Wood, a spokesman for the Utah Dept. of Alcoholic Beverage Control.

Wood attributed the sales figures to an increasing population, as well as a healthy tourism industry. Utah is a liquor control state, meaning the sale and supply of alcohol goes through the government.

At the rate the state is going, the DABC said it expects to clear a half-billion in sales within the next year or two. The state regularly posts 5-6% gains month over month.

The Nevada Dept. of Taxation told FOX 13 it collected $48 million in wholesale liquor taxes for fiscal year 2016-17 (the state taxes based on gallons). The rest cannot be pulled out of raw data because liquor sales fall under Nevada's general sales tax.

However, where Utah is a liquor control state -- Nevada is sort of a marijuana control state. The latest data shows that since recreational cannabis was legalized in Nevada, the state recorded $336 million in sales from July 2017 to February of this year. That includes medical and recreational marijuana. Roughly $50 million in taxes were to be collected in Fiscal Year 2018.

Last year, the DABC recorded $427 million in liquor sales for Utah. The money gets divided between the state's general fund, school lunch programs for needy children and public safety.