Salt Lake apartments evacuated after man makes threat to 911 to harm self, others 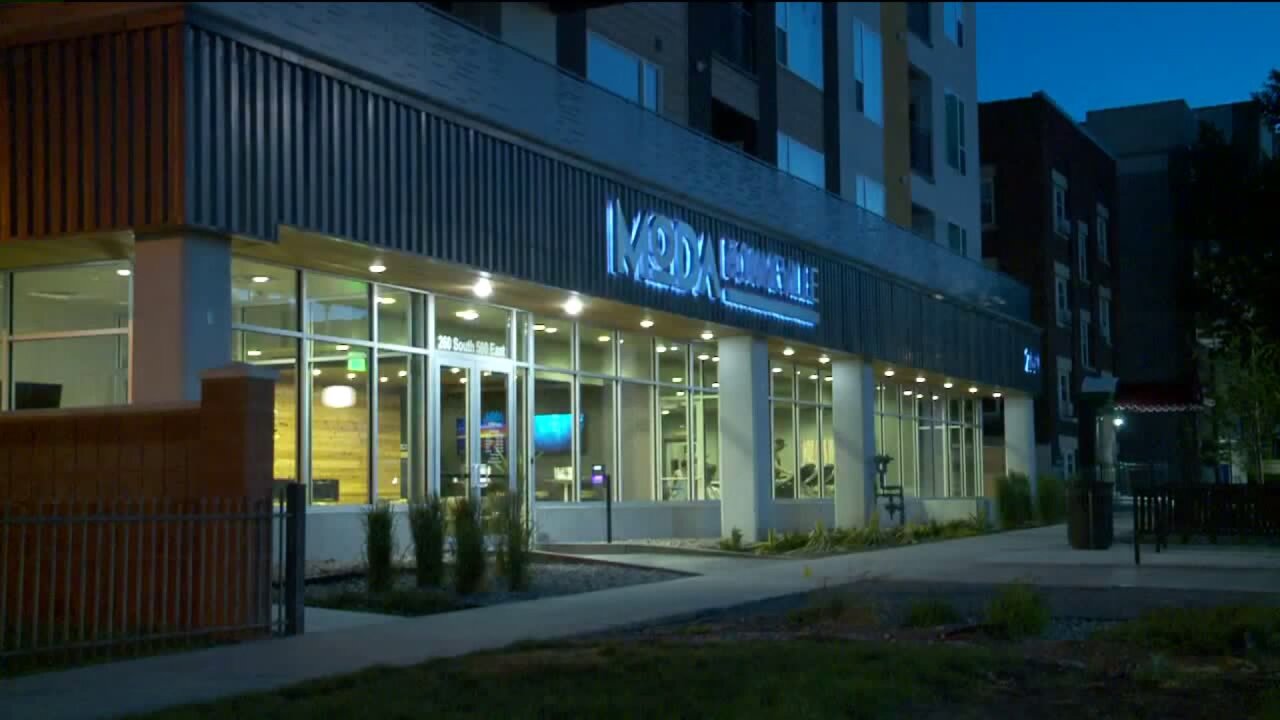 SALT LAKE CITY — Residents of a Salt Lake apartment were displaced for hours after a man made threats to harm himself and others in the building, sparking a standoff with police.

The Salt Lake Police Department said it started with a call Sunday night about a man threatened to harm himself and others at the MoDA apartments near 300 S. and 500 E.

Police said the man had a knife with him but they had concerns that other weapons may be involved.

Eventually, police were able to take the man to a nearby hospital for an evaluation. The standoff lasted six hours.