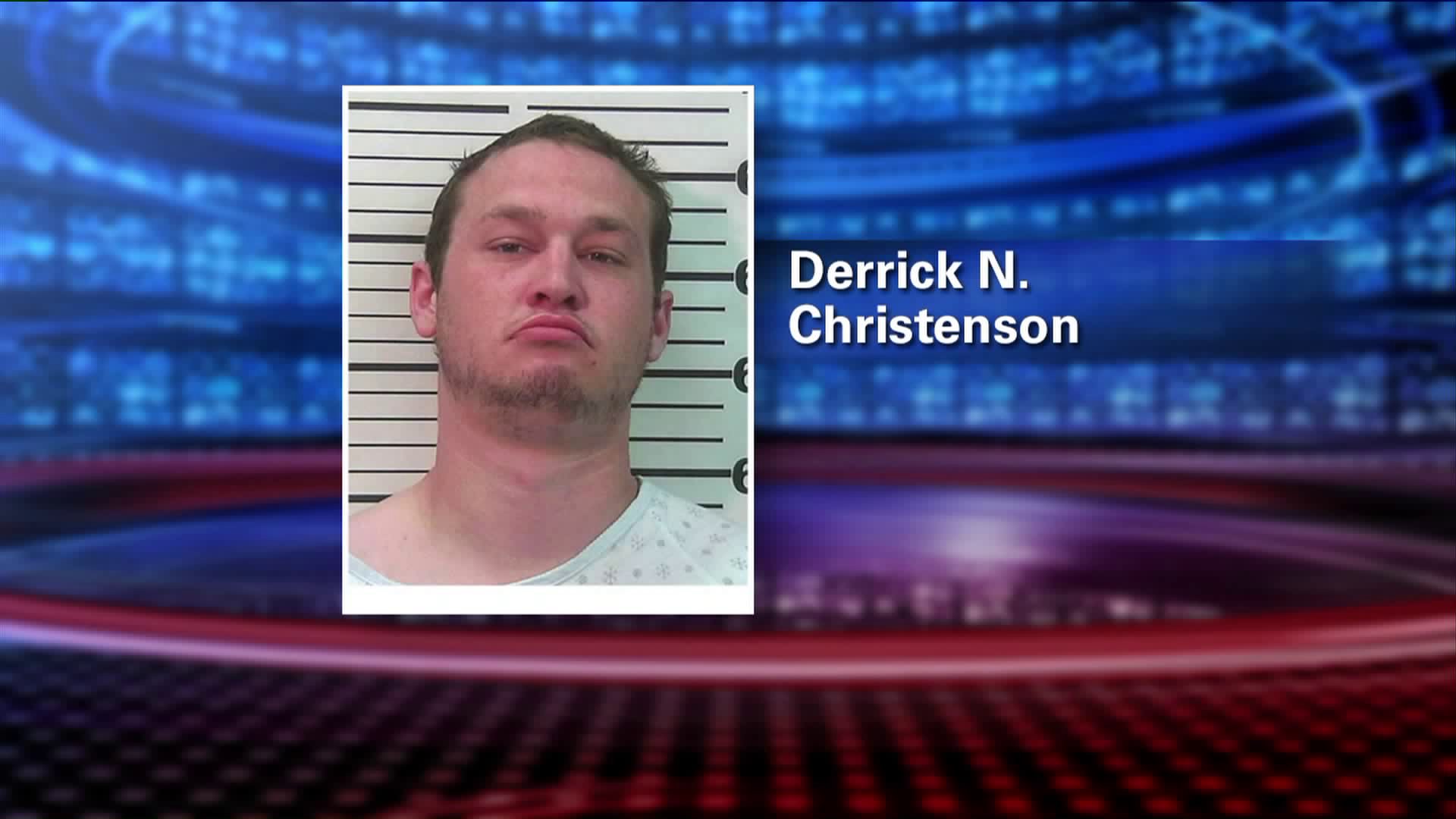 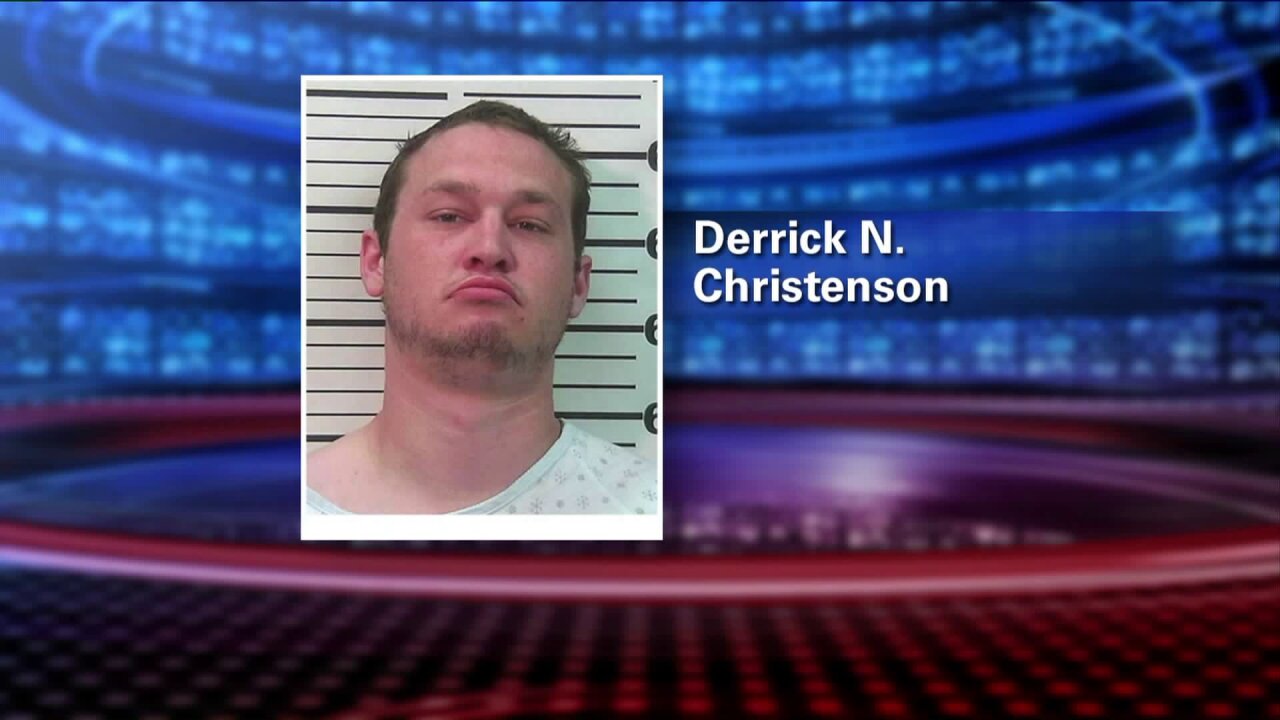 SUMMIT COUNTY, Utah -- Police in Summit County say a man has been arrested after he assaulted several family members and suffered a gunshot wound to the leg during an altercation with his father.

Authorities say Christenson was struck in his lower leg by a bullet after his father discharged a handgun during an altercation. Police say prior to the gunshot, Christenson had assaulted several of his family members.

Christenson was treated for the gunshot wound and then booked into the Summit County Jail. He faces charges of child abuse, aggravated assault, simple assault, intoxication, two counts of domestic violence in the presence of a child, and two counts of criminal mischief.

Police say the man's father has not been charged at this time. The case has been forwarded to the Summit County Attorney's Office for additional review.