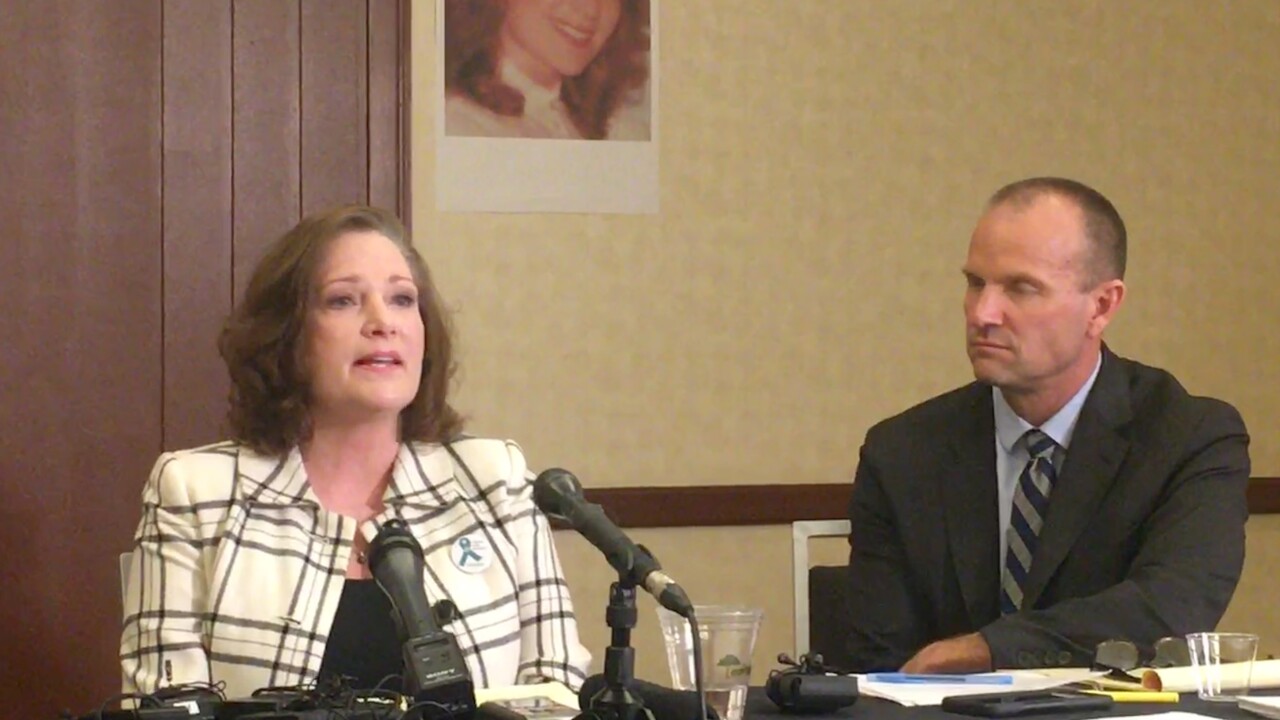 SALT LAKE CITY — In a pair of legal motions, both The Church of Jesus Christ of Latter-day Saints and the ex-Missionary Training Center leader accused of sexually assaulting a woman in 1984 ask a federal judge to dismiss her lawsuit.

McKenna Denson filed a lawsuit earlier last month against the LDS Church and Joseph Bishop, accusing him of attacking her inside a room at the faith’s Missionary Training Center when she was a young sister missionary. In their response to those lawsuits, the Mormon church and Bishop say the lawsuit is brought too late.

“Plaintiff McKenna Denson initiated this lawsuit amid a media flourish in early April 2018. At the core of her complaint is the allegation that Defendant Joseph Bishop sexually assaulted her in early 1984,” Bishop’s attorney, Andrew Deiss, wrote in a motion to dismiss.

“The time to prosecute these claims, however, is long past—they are all barred by the applicable statute of limitations. Because the time to bring these claims has expired, the Court should dismiss all claims against Mr. Bishop with prejudice.”

Attorneys for the LDS Church argue note this is largely a she said-he said case, and, after 34 years, there are no third parties who can corroborate her claims.

“Unfortunately (and unsurprisingly), due to the significant passage of time, many of the individuals who knew what, if anything, Ms. Denson previously reported are long deceased,” church attorney David Jordan wrote.

“That places COP [Corporation of the President of The Church of Jesus Christ of Latter-day Saints] in the unenviable position of defending itself against serious allegations without the benefit of key witnesses or fresh memories. It also undermines the truth-seeking function of the Court — a function that necessarily depends upon reliable evidence,” he added.

Denson confronted Bishop, now 85, about the alleged abuse and recorded him acknowledging some misconduct. However, he has denied any rape occurred. The recording wound up on the website MormonLeaks, where it spawned criticism against the LDS Church and whether it has done enough to protect victims of sexual abuse.

Denson’s lawsuit alleges the LDS Church had prior warnings about misconduct by Bishop, but ignored them and instead promoted him to oversee the MTC in Provo. She said she reported it to authorities repeatedly over the past few decades.

But the LDS Church said in its filing, the statute of limitations for any legal action is long past.

“In short, even assuming Ms. Denson’s allegations are true, she knew by at
least early 1984 that, contrary to any alleged representation by COP, Mr. Bishop was not ‘safe, honorable, and trustworthy,'” Jordan wrote. “Accordingly, the three year statute of limitations for her fraud claim began to run at that time. Thus, Ms. Denson’s fraud claims expired in early 1987 — over thirty years ago.”