The polygamous community of Hildale now has a secular city council 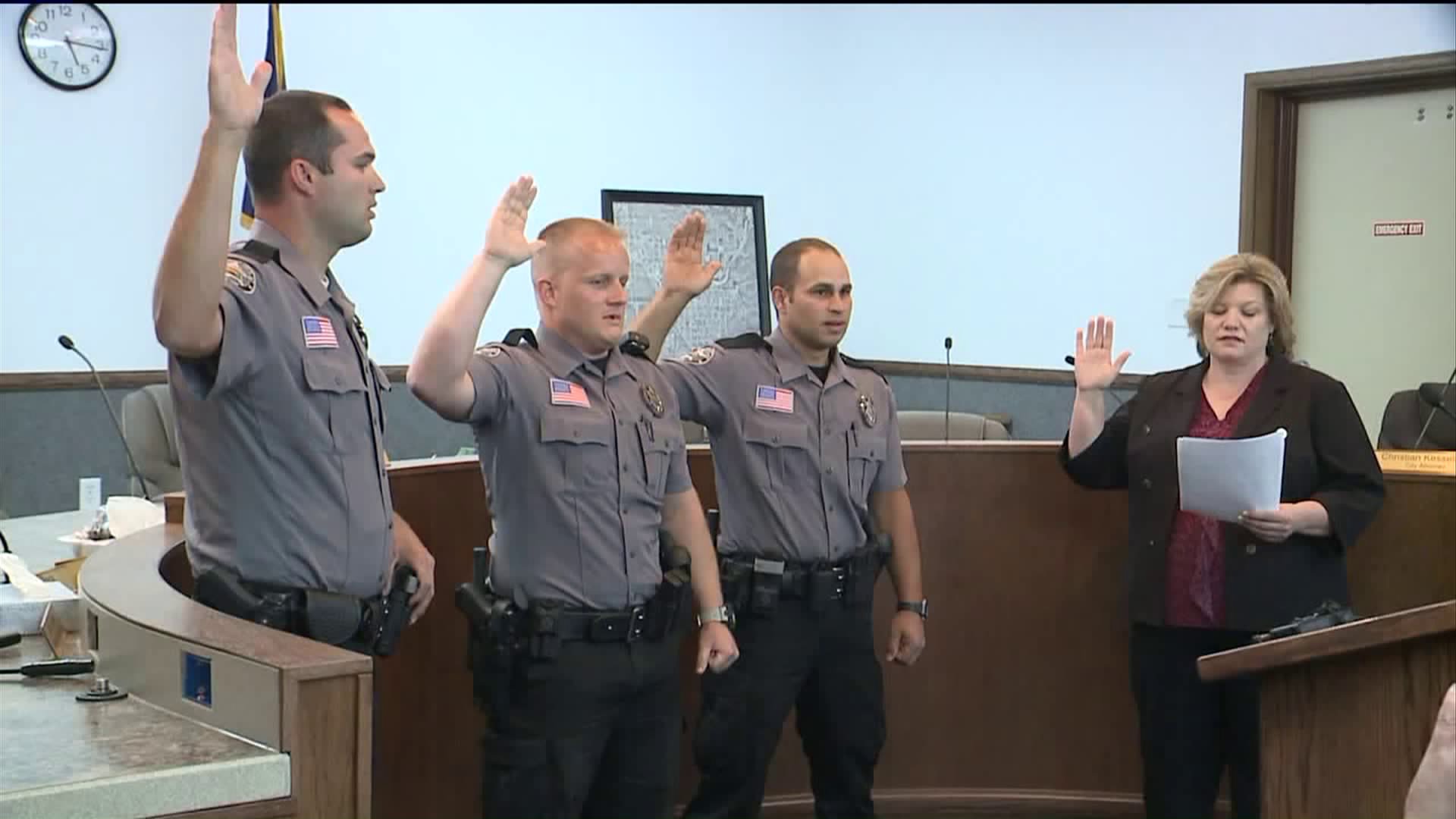 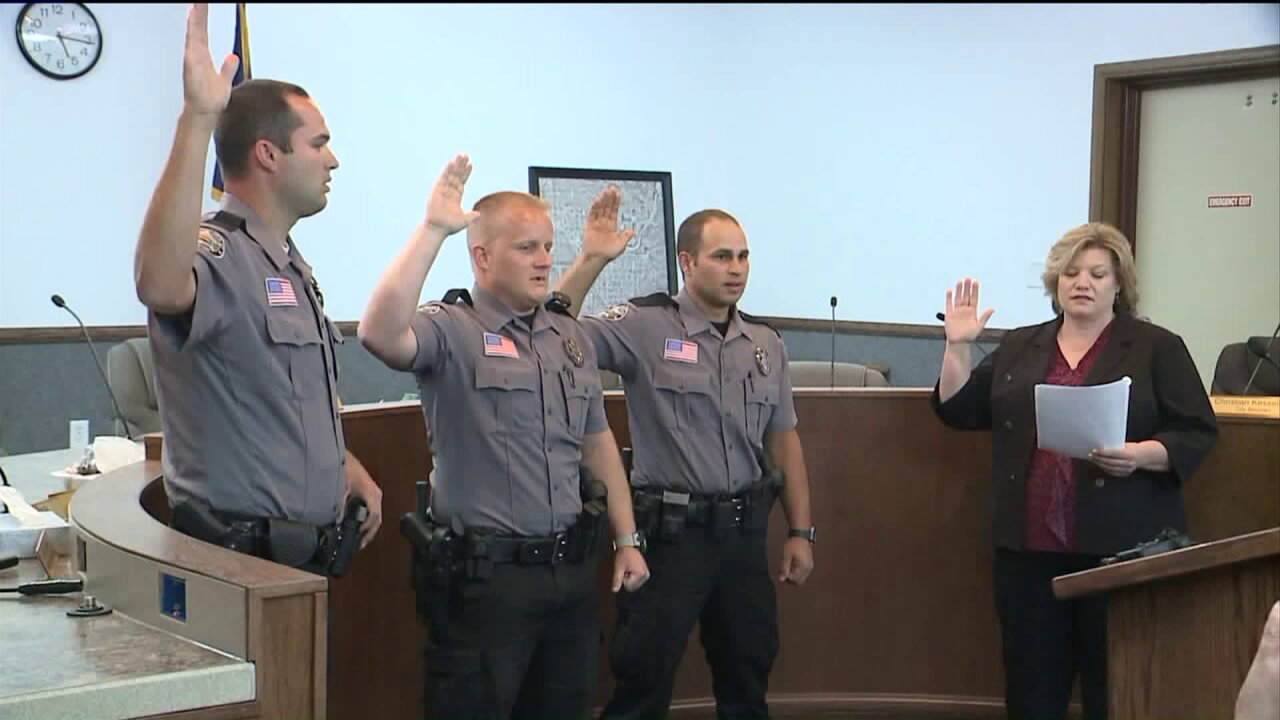 HILDALE, Utah -- For the first time that anyone can remember, this border community with deep roots in the Fundamentalist LDS Church has a secular city council.

They're also making major changes. Hildale's new mayor and city council made a stunning announcement on Wednesday night, dropping an appeal of a long-running lawsuit brought by the U.S. Department of Justice.

"We want to move forward. We take what they’ve given us. We accept it and we’re moving on," said Hildale Mayor Donia Jessop.

Mayor Donia Jessop speaks at a news conference with members of the Hildale City Council, announcing their decision to drop an appeal of a lawsuit filed by the Justice Dept. (Photo by Ben Winslow, FOX 13 News)

Mayor Jessop said they would drop the appeal of a federal jury's verdict against Hildale, Utah, and Colorado City, Ariz., accusing them of discriminating against people in the town who are not members of the FLDS Church. Town marshals were accused of acting as de facto agents of the church, more loyal to imprisoned polygamist leader Warren Jeffs than the law.

"We agreed as a city council that we would take our lumps and finish what was already decided and be done with it and move forward as a community," said Councilman JVar Dutson.

Colorado City Mayor Joseph Allred sat in the audience as the decision was announced. Mayor Jessop and the council's unanimous decision means Colorado City is alone in the court fight. Mayor Allred told FOX 13 he respects Hildale's decision and was fine with some of the oversight imposed by the federal government.

"We have a great desire and spirit of complying and cooperating," he said.

However, there were certain aspects of the jury's verdict that Colorado City felt it should appeal, he said.

These are the latest changes for this community that has undergone a seismic political shift. Once under government scrutiny and under the thumb of the FLDS Church, a population shift of more former and non-members led to changes in the 2016 elections. Jessop became the first woman and ex-FLDS mayor. She was joined by three council members.

Two councilmen who were still believed to be members of the FLDS Church then quit. On Wednesday night, they considered nine applicants for those vacant positions.

One by one, the applicants stood and spoke and shared their vision for Hildale. Some talked about encouraging tourism and growth, others pushed for preserving their home town charm.

"It is my intention to serve alongside you to bring peace, strength and stability back to our community," said Lawrence Barlow, who was chosen as a councilman alongside Stacy Seay.

They will join Dutson, Maha Layton and Jared Nicol on the council. Some residents told FOX 13 it's the first time Hildale has had a council made up of former and non-FLDS Church members.