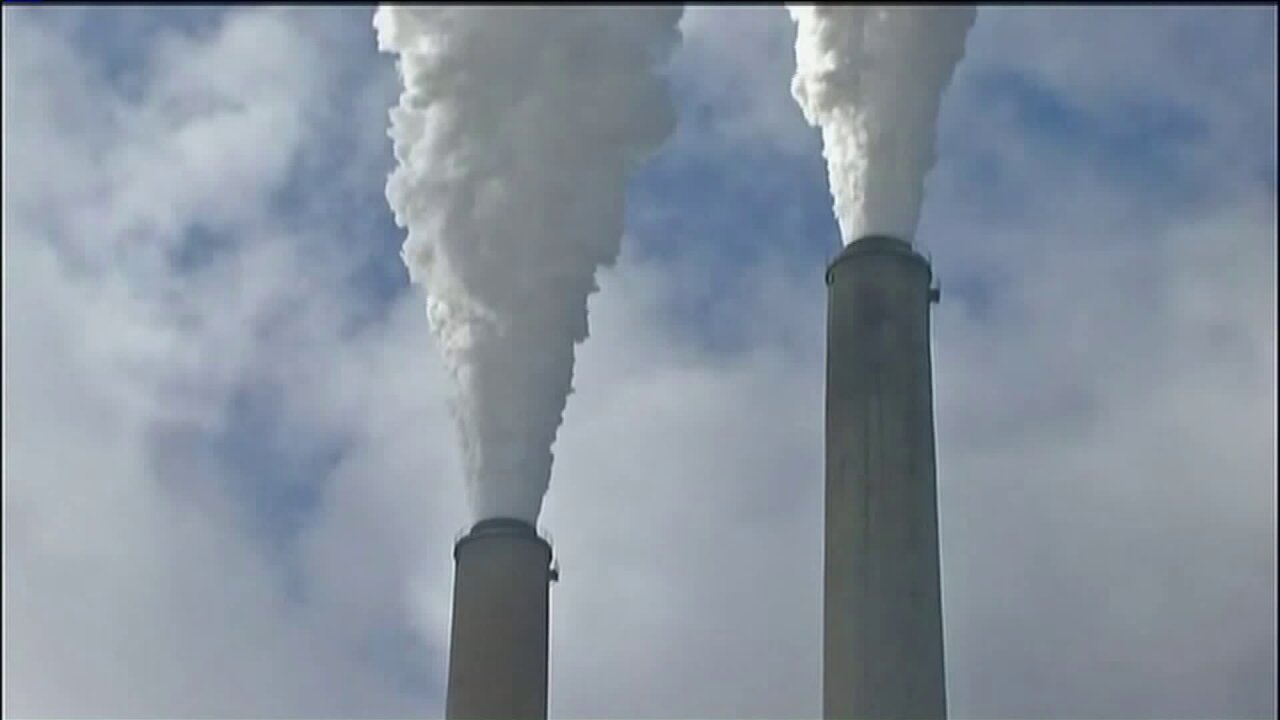 SALT LAKE CITY - Governor Gary Herbert wants some big energy projects done before his likely retirement in 2020, with a combination of coal and solar power at the top of the list.

Herbert revealed his updated energy plan at his annual Energy Summit with an emphasis on creating jobs and expanding energy production in rural Utah.

"We'll produce 25 percent more energy. The question is what will be the fuel of choice," Herbert said.

The Governor's answer to his own question about the fuel of choice: all of the above.

His plan specifically calls for the "commercial-scale deployment" of three "advanced coal projects," along with creating a solar battery system in rural Utah.

One of the key challenges of reliance on solar and wind energy is storage, because production relies on factors people can't control.

Herbert said the administration supports states as "laboratories of democracy," and operating with a hands-off approach to oversight.

Herbert shared the stage at the Energy Summit with Colorado Governor John Hickenlooper, a Democrat.

Hickenlooper disagreed with Herbert's opinion of the Trump administration, saying the Federal Government fills a vital role in scientific research and regulation that takes science into account.

"I think governor Herbert and I would disagree on the level of risk," said Hickenlooper.