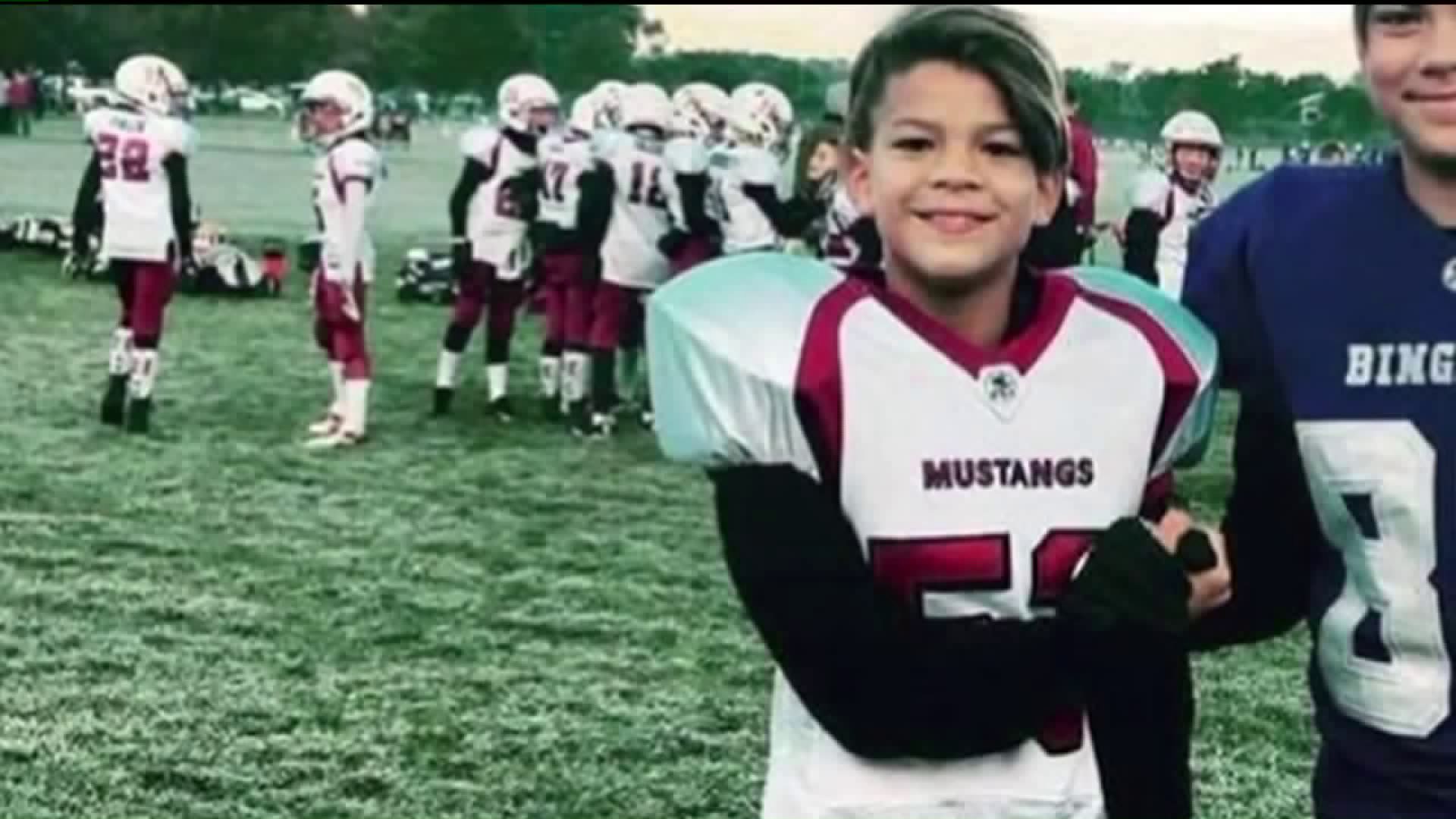 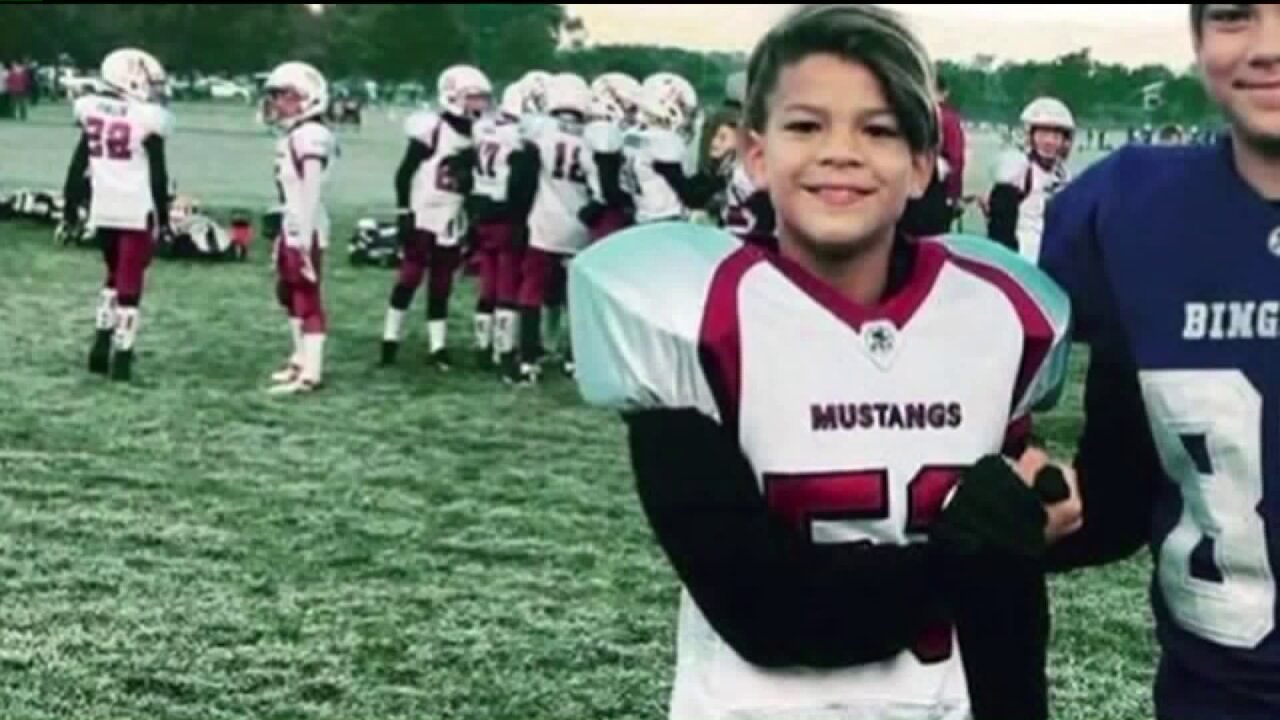 SOUTH JORDAN, Utah - A 6th-grade boy died over the weekend while he was playing the "fainting game" with his friends in South Jordan.

“I spent Mother's Day planning my son’s funeral, writing his obituary, instead of having breakfast or flowers or I love you mom,” said Celeestia Muai. “Try to imagine what it would be like and multiply that by infinity and that's kind of what it's like.. there's no words."

12-year-old Tua Muai was playing with friends Friday afternoon when his mother found him unconscious and called 911.

Moments before Tua had been playing the fainting game also known as the choking game with his friends, where the goal is to cut off oxygen to the brain on themselves or others to get a high or a rush.

“He was just playing a game and he didn't think things through,” Celestia said.

Celestia called her family to the hospital.

“To see my sister there grieving at the side of her son on a hospital bed was very very difficult as my heart tore for her,” said Michael Ballard, Tua's Uncle.

“It was like ice in my veins it's something that I never ever will forget ever,” Ellison said.

Tua's football coach was like his father, his teammates were family.

Tua was known for his beautiful smile, now frozen in pictures and memories.

His mother hopes to prevent other tragedies by sharing her son's story.

“There's nothing that can take the pain away but if it can save one child one parent one family.... then it will make more sense,” Celestia said.

The Muai family lives in South Jordan, they have been overwhelmed with support something they had just a year and a half ago when Celestia lost her husband. She's a single mom of eight kids, now preparing for her son’s funeral this week.

A YouCaring page has been to help the family during this time.