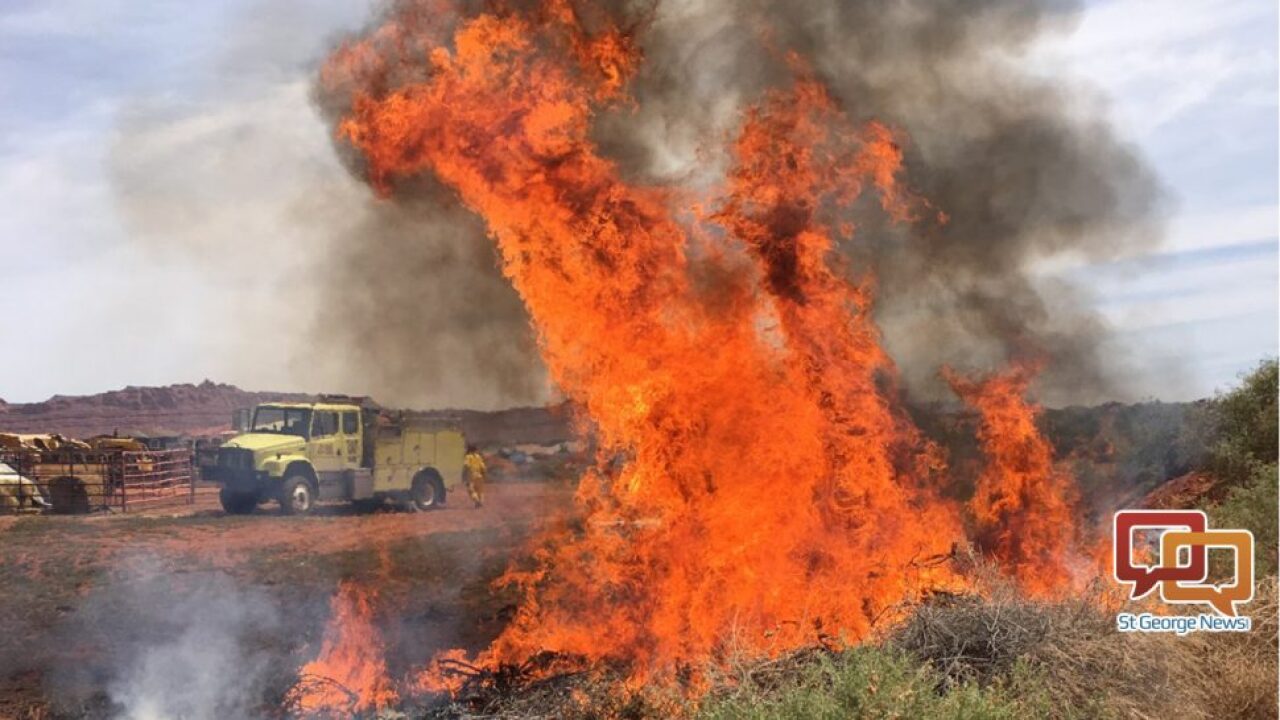 Instead of having until May 30, burn season will end Tuesday at midnight.

Among the factors the fire chiefs considered was how dry potential fire fuels have become with rising temperatures, Nelson said, plus the rapid pace at which recent brush fires have grown before being contained.