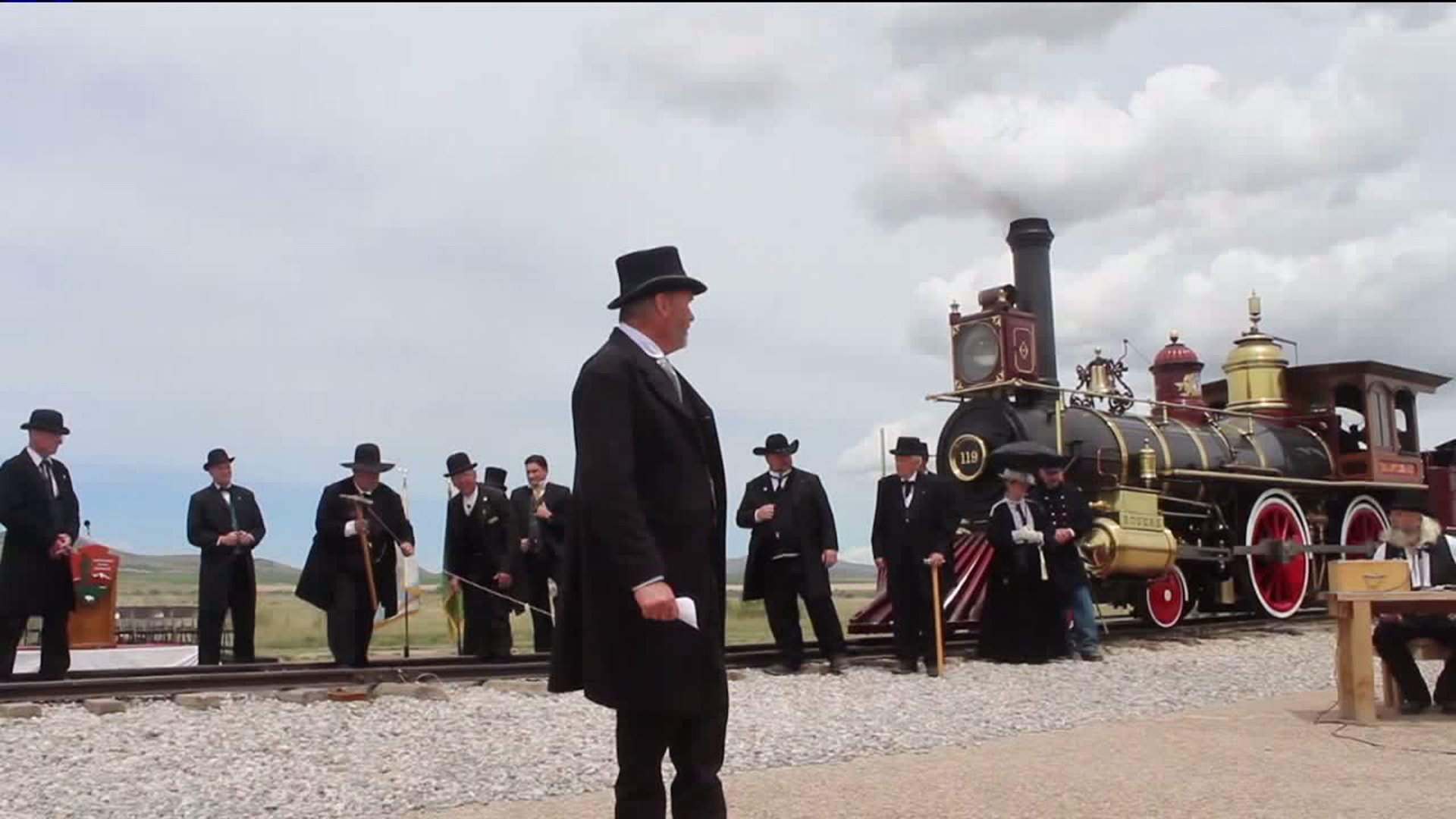 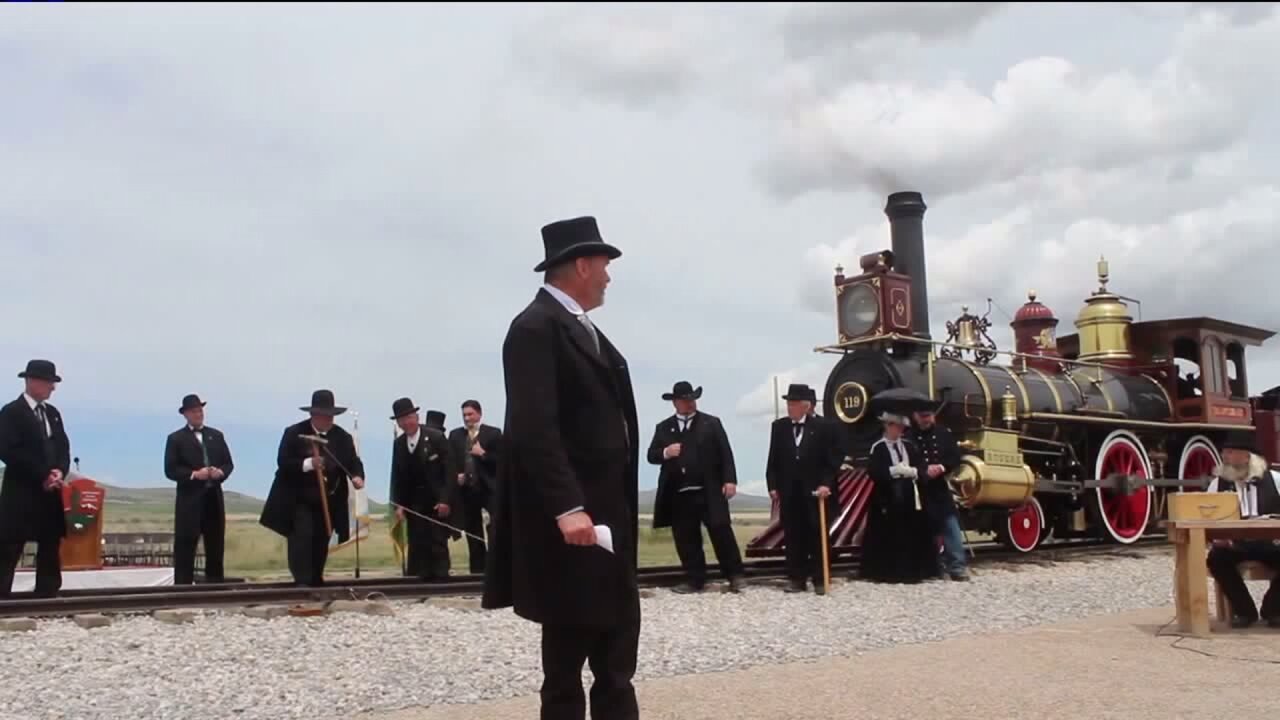 By Brian Champagne for Fox 13 News

PROMONTORY POINT, Utah -- May 10th is a big day in Utah history. It’s the day the golden spike was driven at Promontory Point.

It was 149 years ago Thursday that the golden spike was driven. Today, government and railroad officials, locals, and the descendants of Chinese railroad workers gathered to mark the occasion.

And with Thursday’s announcement, it should not be forgotten any time soon.

The festivities included a re-enactment of the ceremony that connected the Union and Central Pacific Railroads and made Utah a crossroads of the West.

And that designation should put this part of Utah not just on the map, but on better maps.

“If you go on the national parks website... this will show up in a very prominent place once we get the legislation passed,” Cox said.

Which should bring in more visitors from around the world.

“With the Chinese middle class, they're touring more than ever,” Cox said. “Europe as well. They're really interested in kind of the Wild West history of the United States and specifically Utah."

And it could hook the trains up to more money.

The second announcement was a countdown to the sesquicentennial one year from today.