Rollover in Uinta county thought to be caused partly by speed 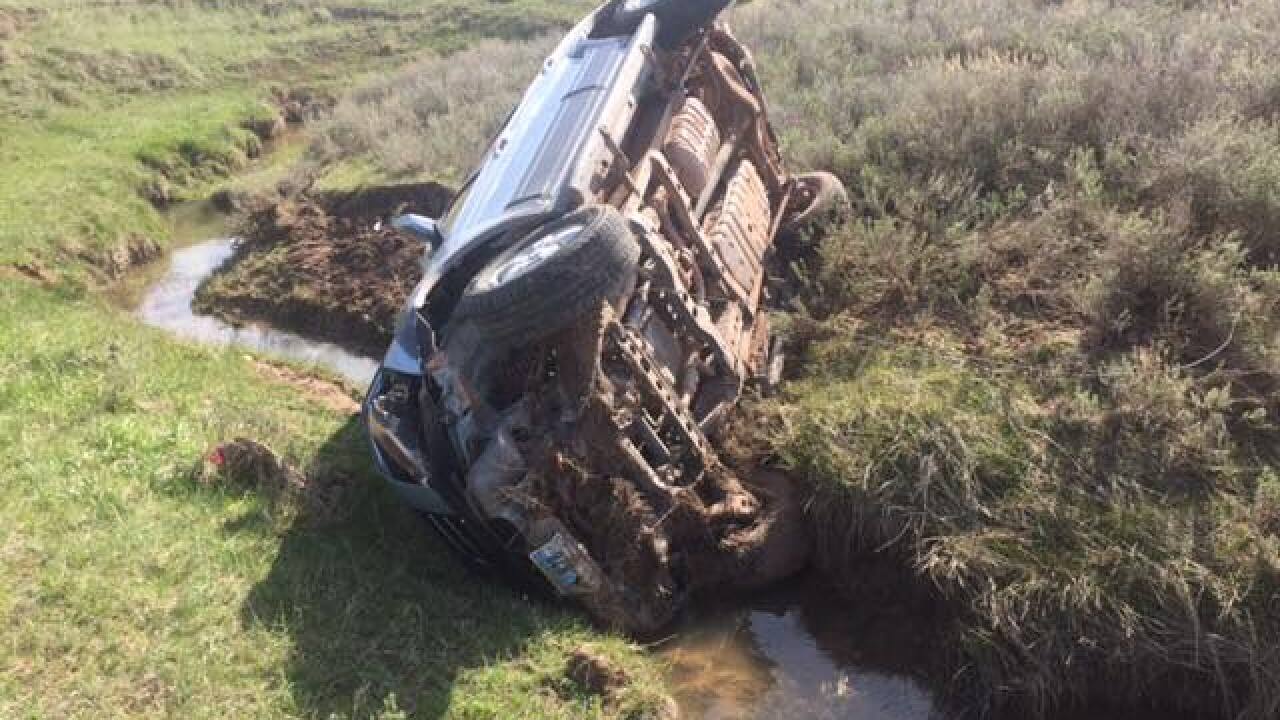 According to the Uinta County Sheriff’s Office, the rollover occurred near Yellow Creek Tuesday afternoon.

Speed, gravel roads, and curves were said to have played a role in causing the accident. 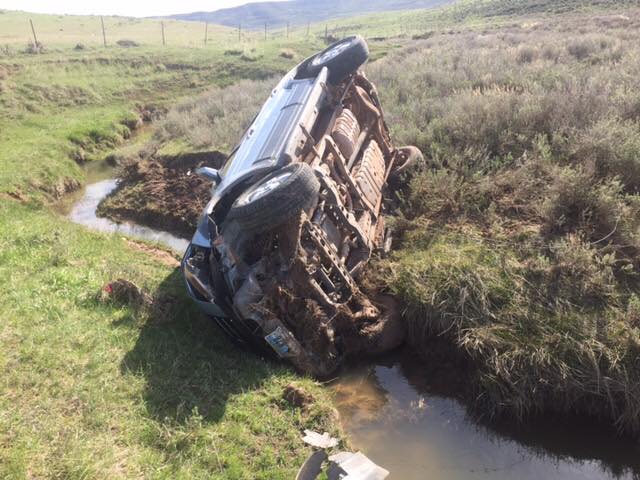