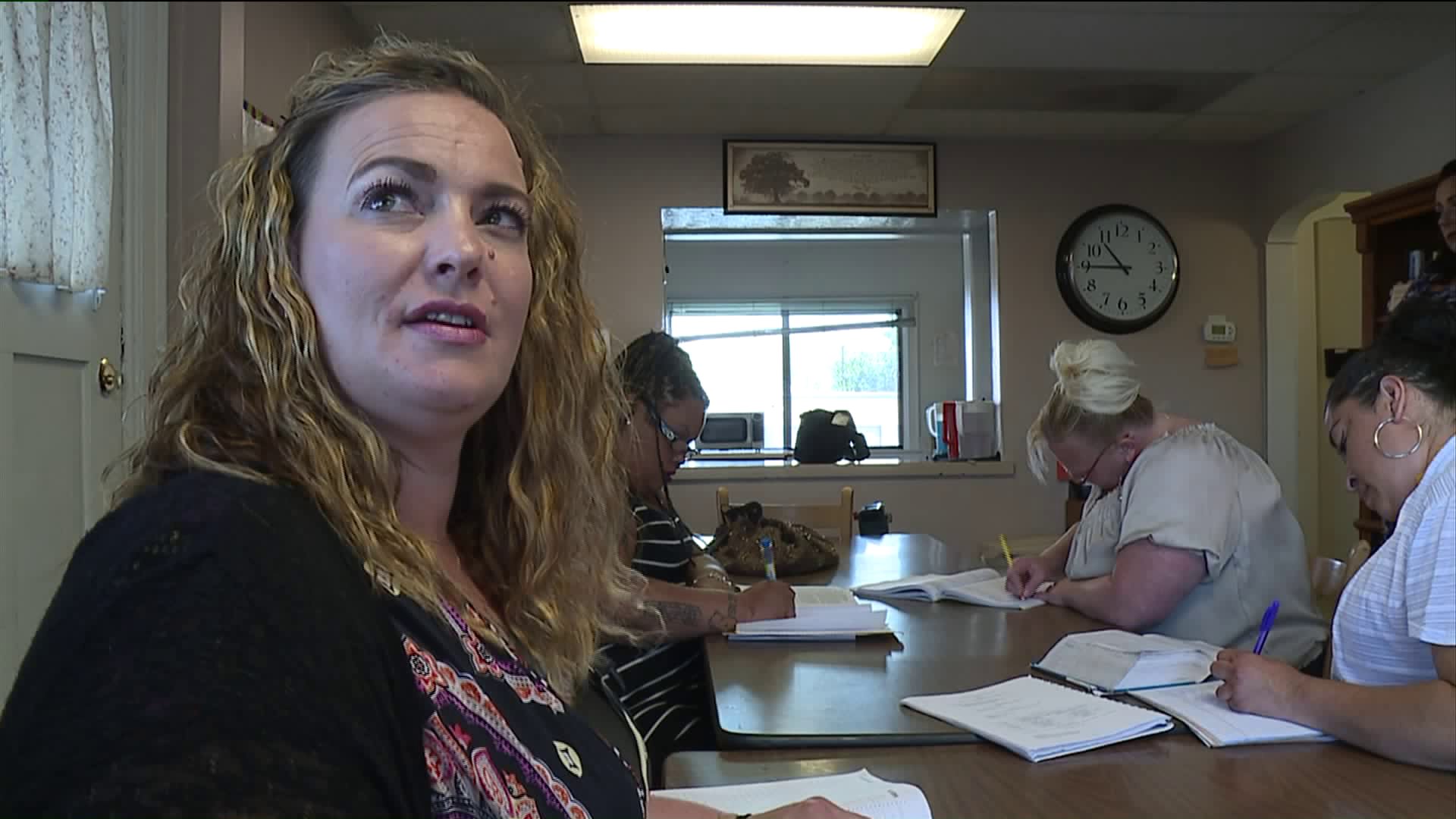 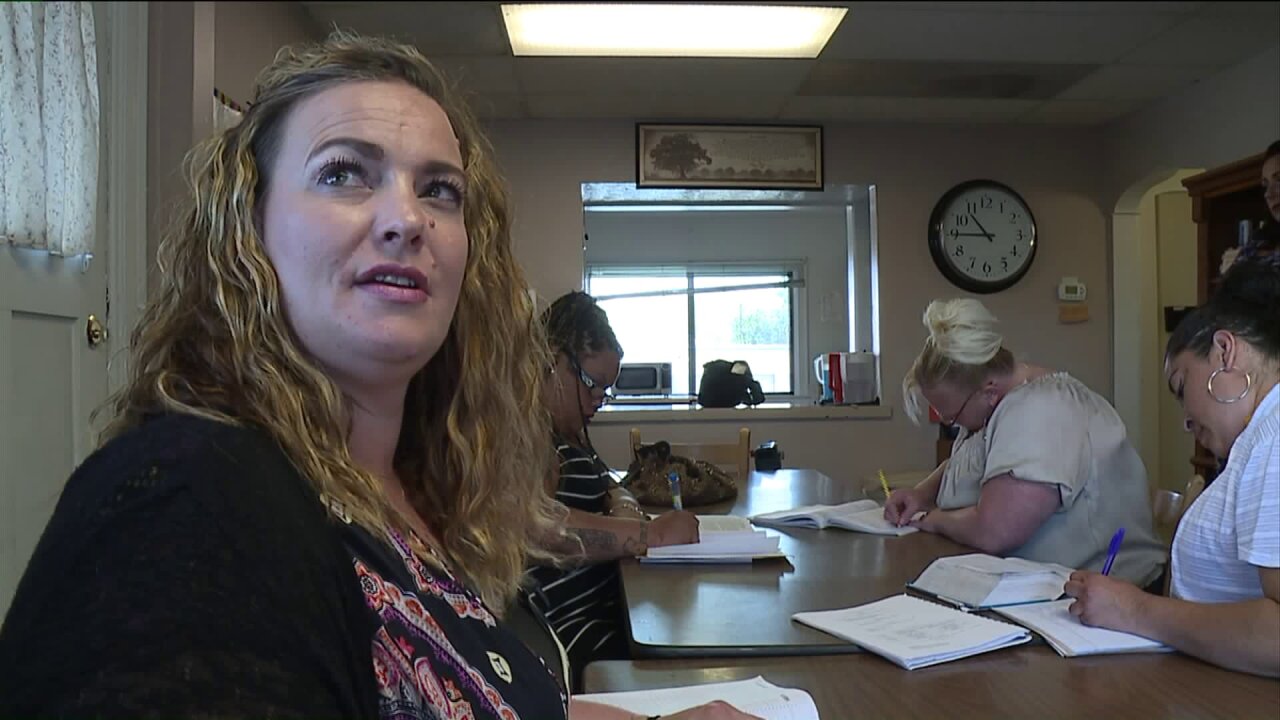 SALT LAKE CITY -- Mother’s Day this weekend is set to be even more meaningful for a group of Salt Lake City moms who are working toward addiction recovery, and seeing their kids again.

At the Rescue Mission’s Women’s Center, 11 women are undergoing the yearlong program. Three are nearing graduation.

If home is where the heart is, the Rescue Mission’s home on State Street is focused on creating that heart from the ground up.

Case manager Cyndi Harris, MSW, said many of the women come to them as shells, chipped and cracked and needing repair.

In Mindy Irazoqui’s case, the chips and cracks came in the form of addiction to meth and heroin. She’d been in jail not long before entering treatment.

“Before I went to jail, I was on the streets for two years,” she explained.

She described how it started as taking prescription medicine for an injury.

“It went from doing pills when I hurt my foot, to getting on other drugs,” Irazoqui said.

Marie Irvin ended up in a similar situation.

“I was lost in my addiction,” Irvin said.

After many failed attempts to quit, she too showed up to the Rescue Mission Women’s Center.

Harris said the 13-month long program focuses on treating the individual first, then the disease of addiction second. Residents take classes and meet with counselors. In addition to overcoming their mental and emotional pasts, Harris explained the women learn how to save money and succeed in a new job.

Irazoqui said she’s learned to be independent and have structure in her life.

“I’ve learned that I can be sober and be happy, and have the tools to be self-sufficient,” she said.

Harris said most of the women, including Irazoqui and Irvin, have children they aren’t currently caring for.

Irazoqui said she has four kids, and Irvin said she has three. They hope to get back to being mothers after graduation.

“The more I progress, the more they progress,” Irvin said. “Them seeing me be able to dig myself out of that hole, is going to help them in life."

Irvin is looking forward to seeing her kids and spending Mother’s Day with them, but beyond that, it’s about one day creating a home where their family’s heart is.

“I’m going to have custody of my kids when I graduate here, which will be around September,” Irvin said, adding that she plans to, “have a place and maintain our little family.”

Irazoqui said it’ll be hard that she hasn’t been able to be there for her children in so long, but she’s ready to graduate next month.

“It’s going to be really nice to be able to hold them in my arms,” she said. “Be able to just be there for them.”