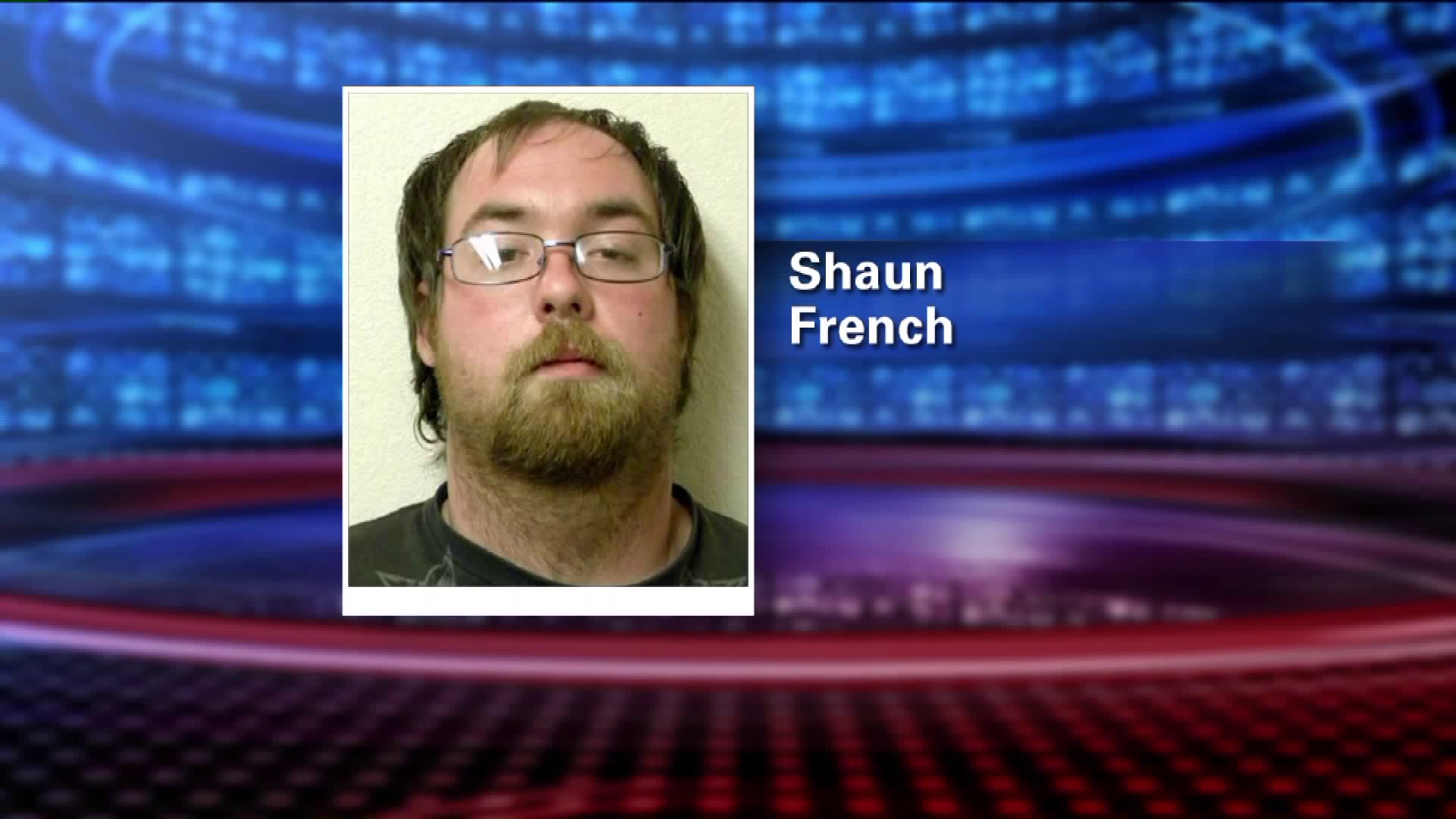 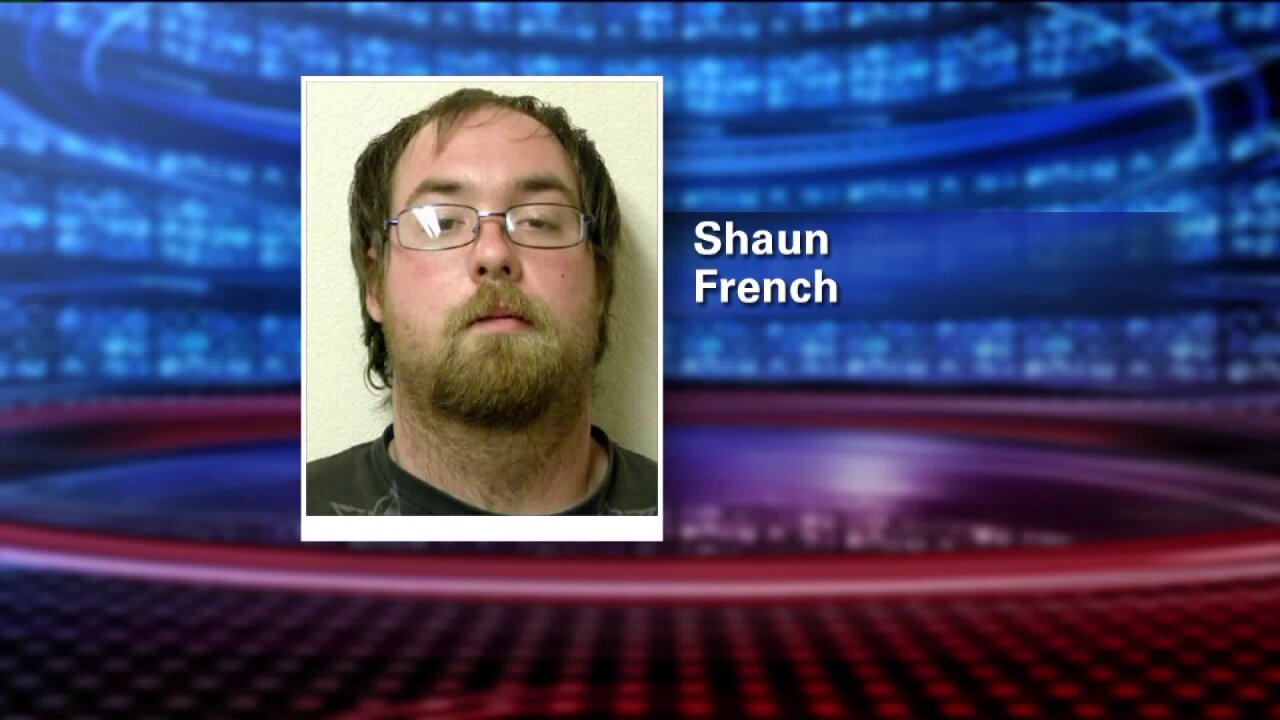 SALT LAKE CITY - The 24-year-old suspect in the homicide of a 15-year-old girl was taken into custody Wednesday, the Salt Lake City Police Department said.

According to police, at around 11:00 a.m. Wednesday, law enforcement officials in Colorado took 24-year-old Shaun French into custody without incident.

Police officially named French as a suspect in the homicide. He originally had a warrant out for his arrest for three counts of unlawful sexual activity with a minor.

French is being held in Colorado for charges related to unlawful sexual acts with a minor. As of Wednesday, his extradition to Utah was pending.

Additional charges were also pending at the time of this report.

Today OCSO and CSP stopped and arrested Shaun French age 24 at Hwy 50 / CR 13. French was wanted out of Utah on sex assault charges. Thanks to @CSP_LaJunta and @PuebloCountySO for assistance. @OteroSheriff pic.twitter.com/nOpa2guON5

This is a breaking news story. More information will be posted as it becomes available.

Bagshaw's friends remembered her as fearless and expressed their shock and sadness after her death.