SEVIER COUNTY, Utah – The driver of an ATV in Sevier County suffered severe injuries Sunday following a rollover that may have involved driving while under the influence.

According to the Sevier County Sheriff’s Office, Andrew Stanfill of Elsinore, Utah, was ejected from the Polaris General off-road vehicle.

Sheriff’s officials stated that after arriving on the scene, they smelled a strong odor of alcohol coming from the driver and noticed that numerous beer cans were strewn around the scene of the accident.

“EMT’s felt that it would be best if the subject was life flighted,” the sheriff’s department wrote, “due to the head injuries and the length of travel off the mountain.”

Search and rescue crew members set up a landing zone for the helicopter and Stanfill was flown from the scene to the hospital. 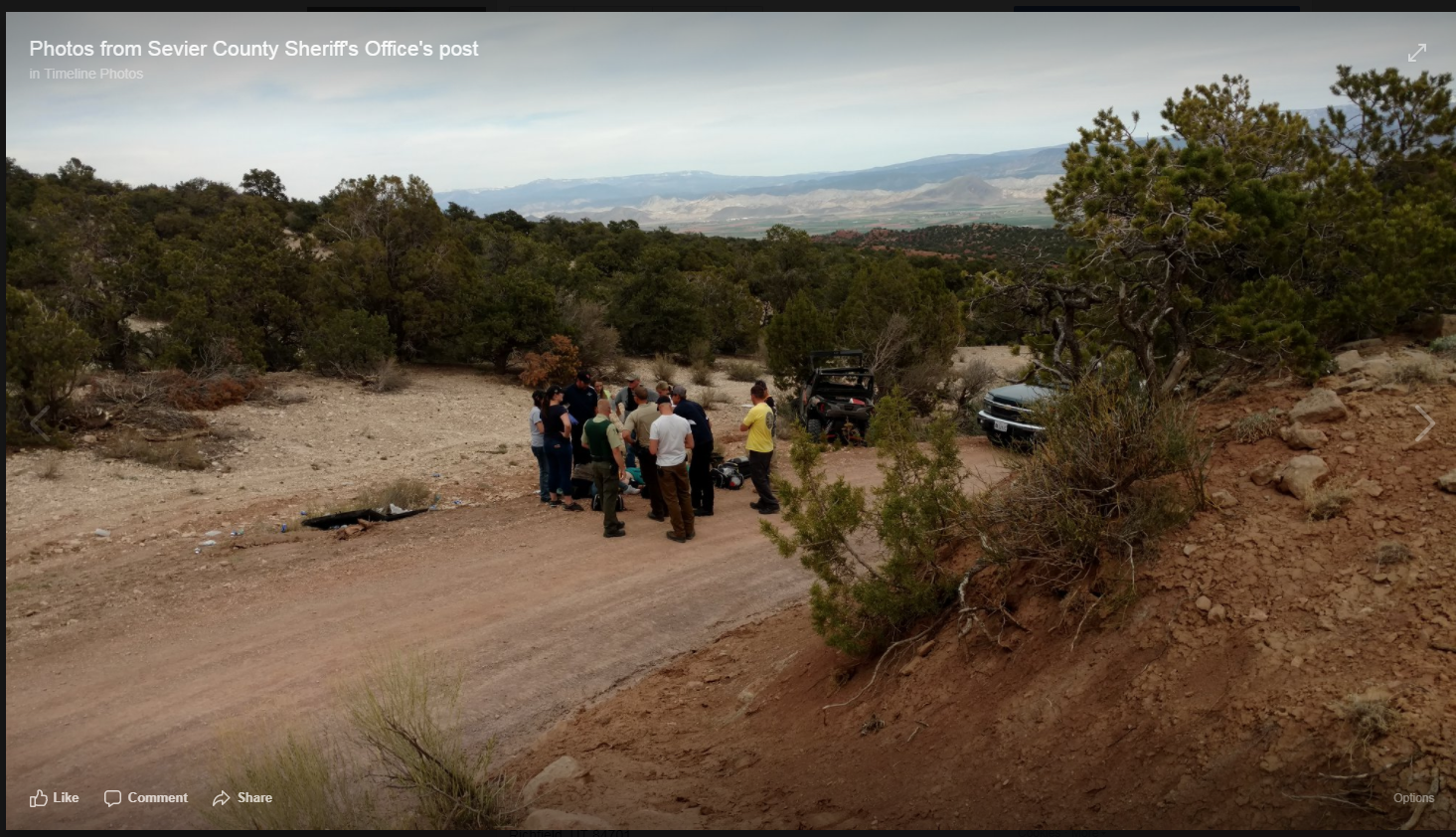