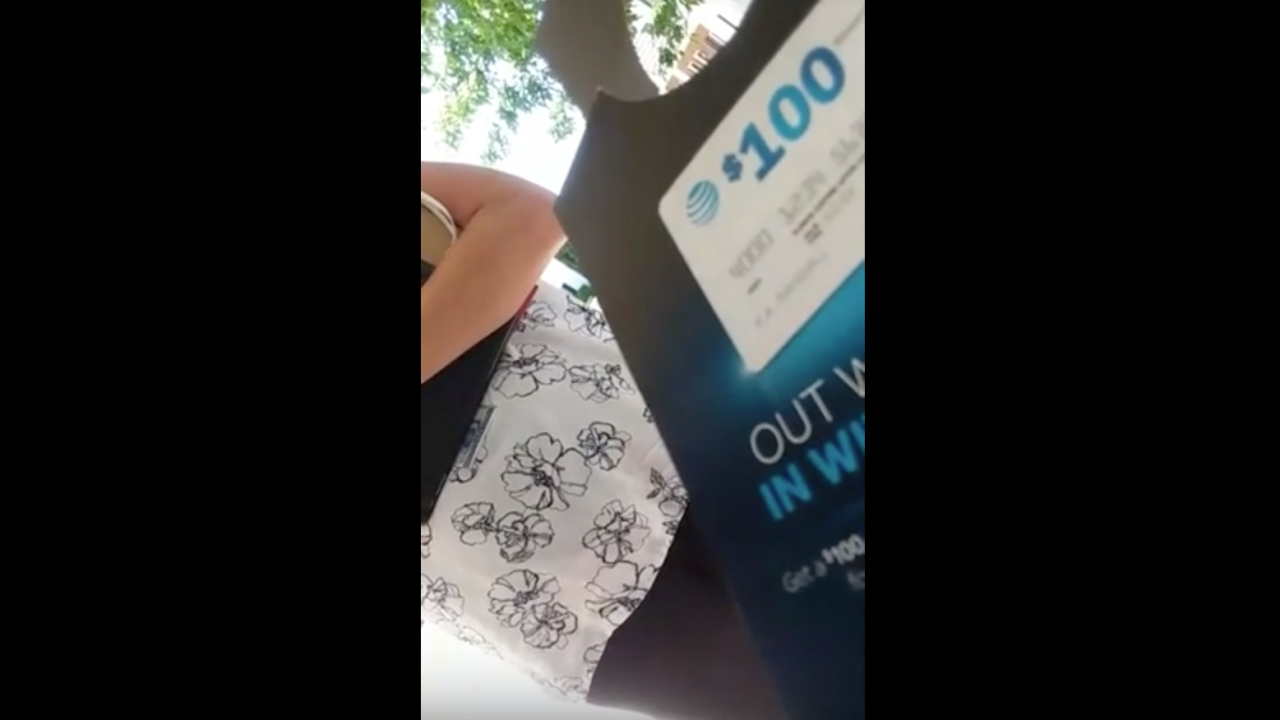 Together for Responsible Use and Cannabis Education (TRUCE) released a video on Monday morning showing a woman asking someone in St. George to remove their signature from a citizen petition and making false claims.

But the Utah Medical Association, which is primarily behind the campaign to get people to remove their signatures, told FOX 13 it did not believe the person on the video worked for them.

"We doubt seriously that the video is one of our people. She is NOT using any of our arguments and is totally distorting what the Drug Safe Utah campaign is trying to do," UMA spokesman Mark Fotheringham said in an email on Monday.

The Church of Jesus Christ of Latter-day Saints said it has not directed Drug Safe Utah's efforts, but told FOX 13 in a statement:

“As an organization, we are actively involved with other community members and organizations to best determine what kind of community we want to have. We are in contact with them on a frequent basis, including the Utah Medical Association. Church representatives have also met several times with pro-marijuana advocates. We are aware of the coalition campaign against the initiative, including their goals, but have neither directed nor coordinated the efforts.”

Fotheringham said Drug Safe Utah has hired third parties to get people to remove their signatures.

"We do not, however, have any control over who THEY hire. If this is one of their canvassers, she is in serious need of training. None of what is portrayed on the video is in accordance with our name removal campaign," he wrote.

Fotheringham told FOX 13 in an interview on Monday afternoon the group did learn that one of the hired canvassers did create a flyer of talking points that has been criticized as being misleading. The Utah Patients Coalition, which is sponsoring the medical cannabis initiative, obtained a copy and shared it with reporters over the weekend.

"Some of their individual canvassers have made their own stuff up," Fotheringham said. "And those people have been fired."

Fotheringham insisted that the UMA wanted to argue the ballot initiative on its merits and does not condone the tactics depicted on the video.

.@DrugSafeUtah offered me their official list of talking points for hired canvassers to use to get people to remove signatures. Here's their list of supporters/backers, as well. @fox13 #utpol pic.twitter.com/nMarE7TRb4

An analysis by FOX 13 shows that medical marijuana has qualified to be on the November ballot, reaching the necessary number of signatures in 27 of Utah's 29 Senate districts. Citizen initiative petitions need to clear a threshold of signatures in 26 districts to qualify.

Until May 15, opponents can ask people to remove their signatures to undercut that count. Supporters of both medical marijuana and Count My Vote (the direct primary initiative) have decried tactics being used to get people to remove signatures.

The Utah Patients Coalition said it is contemplating filing a complaint with the Lt. Governor's Office, which oversees elections in Utah. Lt. Governor Spencer Cox told FOX 13 he is encouraging people not to sign the signature removal forms if someone knocks on their door -- because there's a chance their identity might be stolen.

To remove a signature, a voter must supply their driver license number and a portion of their Social Security number, he said.

"If you want to remove it, that's fine and go and deliver that directly to the county clerk's office," Lt. Governor Cox said. "Our fear is those trying to steal identities might take advantage of this climate."