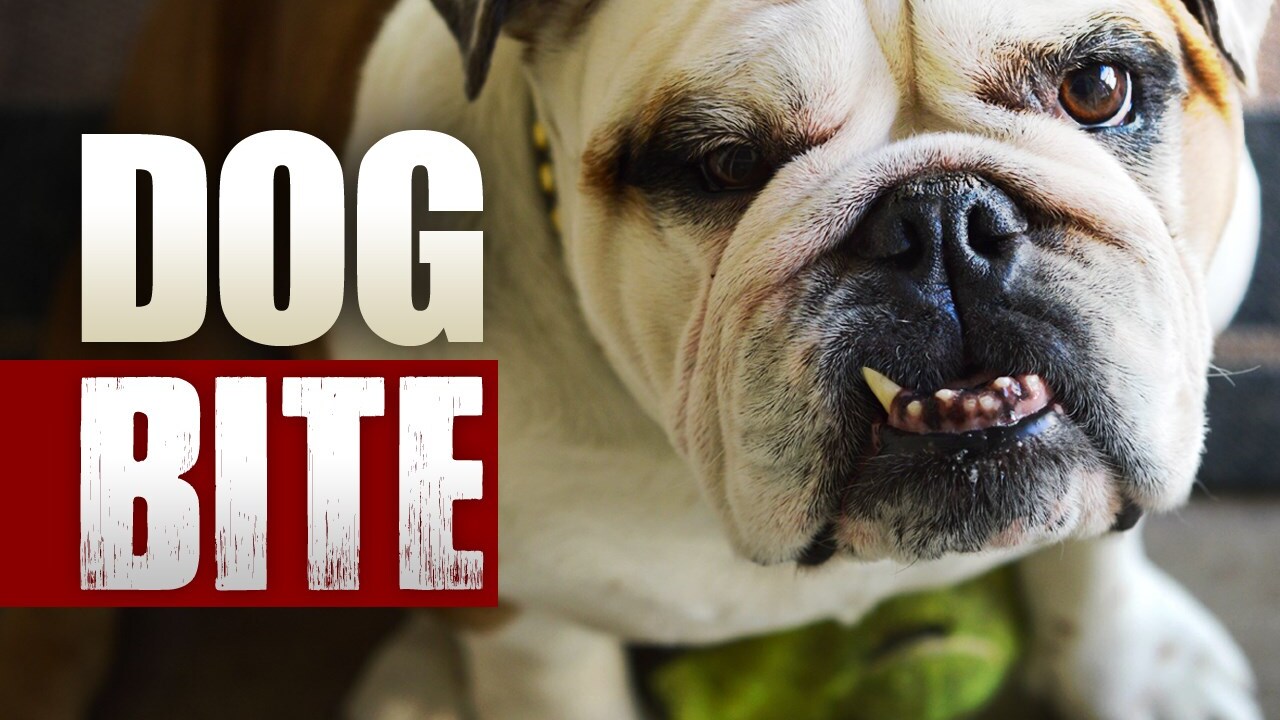 OGDEN, Utah – A man shot and wounded a neighbor’s dog who attacked him Sunday morning in Ogden, police say.

According to Lt. Will Farr with the Ogden Police Department, the incident happened around 10:40 a.m. near the 700 block of Ogden Avenue.

Farr said the man was mowing his lawn when a neighbor’s dog attacked him, and the man shot the dog.

Farr said the dog was wounded but survived and was taken to a veterinarian.  The dog’s exact condition is unknown.

The man’s injuries were not life-threatening, though Farr would not release where he was bitten due to the active nature of the investigation.

Farr said the animal is a “mixed-breed” of some kind but wouldn’t speculate on what those breeds might be.

Farr said it is legal for a person on their property to defend themselves with a firearm if they are attacked, whether by an animal or a human.

This is an ongoing story. Updates will be posted as they become available.