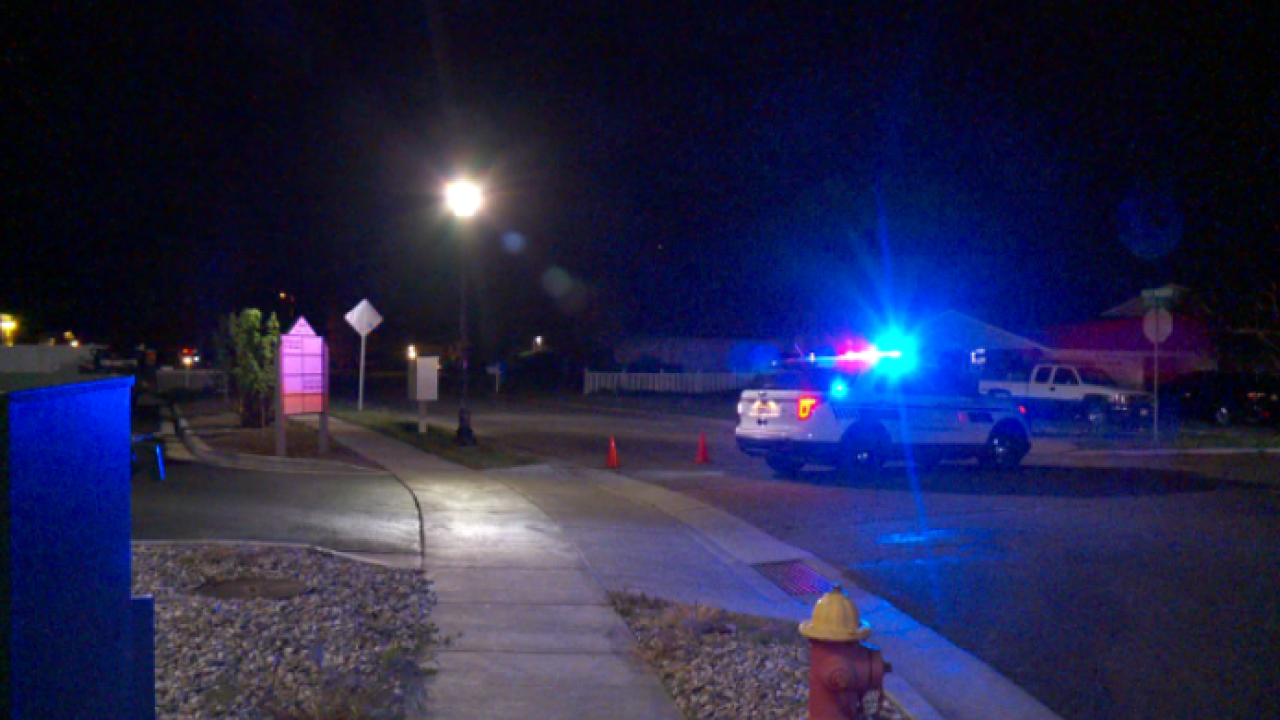 LAYTON, Utah – A 44-year-old Layton man was shot by a police officer Saturday morning after he allegedly fired at least a dozen shots inside and outside his house, causing a SWAT situation.

According to Lt. Travis Lyman with the Layton Police Department, officers responded to calls of a drunk and suicidal man near 1950 North Avalon Street around 11:30 p.m.

Officers made contact with the man, who stated that he had guns and ammunition with him.

“He indicated that he wanted to make sure we understood that he was serious, and at that point, he started firing rounds off while inside the house,” Lyman said.

A shelter in place was ordered for residents in the area.

A SWAT team was called to the scene, and police continued to communicate with the man via phone while he was inside.

“The man was upset about domestic issues from earlier in the day, and stated repeatedly that he wanted officers to shoot him,” the Layton Police Department wrote in a statement.

Police said over the course of three hours, the man fired multiple shots. It was unclear if the man was shooting at police or firing randomly.

Around 2:30 a.m. Saturday, the man allegedly went outside of his home again and shot toward his lawn.

A Layton Police Officer then opened fire at the man, shooting him.

The suspect was taken to a nearby hospital, then transported by Life Flight to Intermountain Medical Center.

“The Davis County Critical Incident Protocol Team is conducting the investigation, and the Layton officer is on standard administrative leave,” the police department wrote.  “The man’s name is not being released at this time.”

It was unclear what charges the suspect may be facing.