An airline charged her $36,000 to rush to her son’s side after Parkland. 74 days later, they made it right 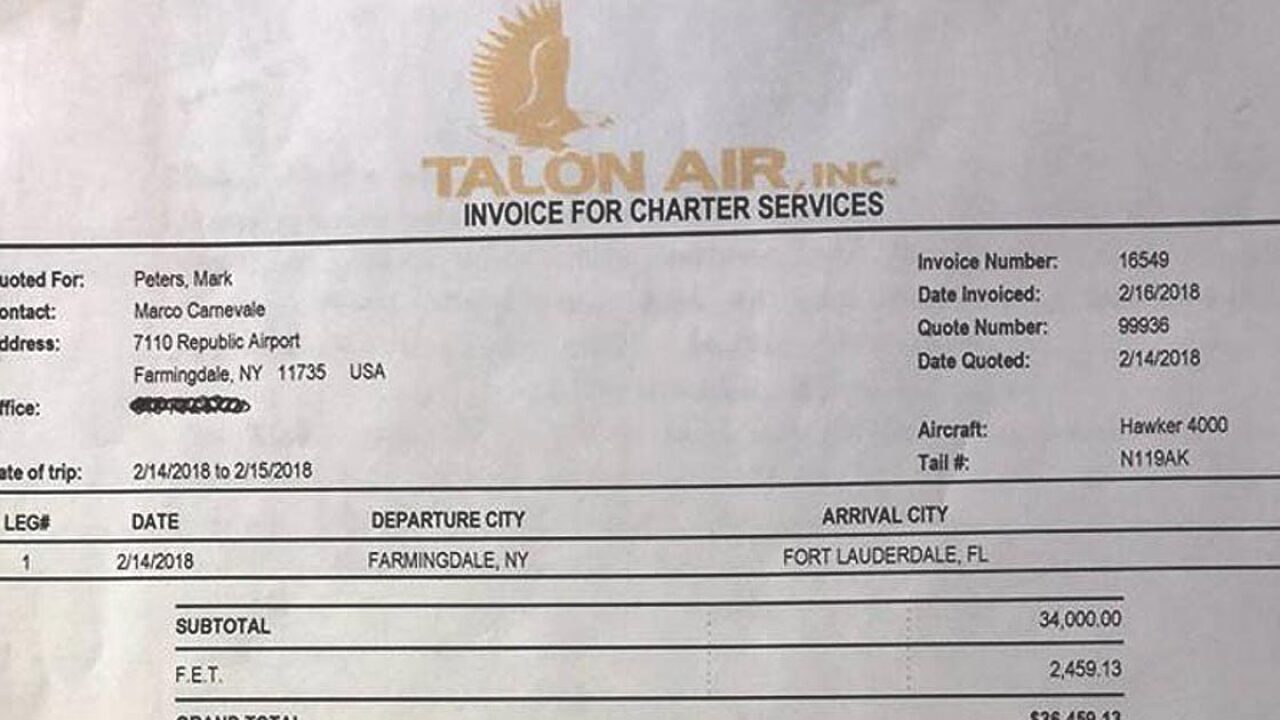 When Linda Beigel Schulman heard that a geography teacher was among the victims of the Parkland shooting, she knew it was her son. And she knew she had to be with him.

Schulman, her husband and her brother rushed to look for flights out of the New York area. They couldn’t find an open seat with a commercial airline, so they called Talon Air, a charter jet company, to fly to Scott’s side.

The company’s clients include Martha Stewart and Lebron James, according to their website.

What Schulman did not expect, however, was that she would be charged an additional $18,000 for the empty plane’s return to New York the next day, bumping the bill up to a total of $36,459.13 dollars.

Once she landed, Schulman learned her son, Scott J. Beigel, had died that February day after unlocking his classroom door to allow students to seek shelter. He was one of the 17 people who lost their lives after Nikolas Cruz opened fire in the halls of Marjory Stoneman Douglas High School.

The family promptly paid the whole amount with funds from Scott’s life insurance policy. But they asked Talon Air to reconsider the return flight charge since they did not travel back on the plane. The company refunded $2,000 dollars and told them it was all they could do.

She negotiated for months

After 72 days of trying to negotiate, Schulman posted a photo of the bill on her Facebook page on April 30.

The very next morning, founder Adam Katz called her.

He profusely apologized and said he hadn’t been made aware of the situation until his son saw her post. Katz also issued a follow-up letter, which Schulman shared on her Facebook.

“You have endured the greatest tragedy that no parent should have to confront. Being that I’m a parent myself, I was shocked and heartsick when your Facebook post was brought to my attention only last night, at midnight,” Katz wrote.

He offered to refund her for the entire trip, Schulman told CNN, but she refused to accept a reimbursement for the flight down to Florida.

CNN reached out to Talon Air, who forwarded Katz’ letter.

“I’m very thankful to Adam Katz, I think he was a standup guy,” the mother concluded. “He reached out immediately. He was very gracious about the whole matter. ”

Schulman said she hopes to meet Katz in the near future and plans to return the $2,000 that was originally refunded.

On May 3, the founder of Talon Air stepped up to defend Schulman after social media users criticized the family for wanting a refund.

In a Facebook post, Katz wrote that he was not pressured to return the money and asked “that we focus on what matters; the fact that the lives of 17 innocent and valuable human beings were lost, and that we be sympathetic of Linda Schulman and her family’s pain and irreparable loss.”