Suspect who allegedly assaulted officer and triggered manhunt turns himself in 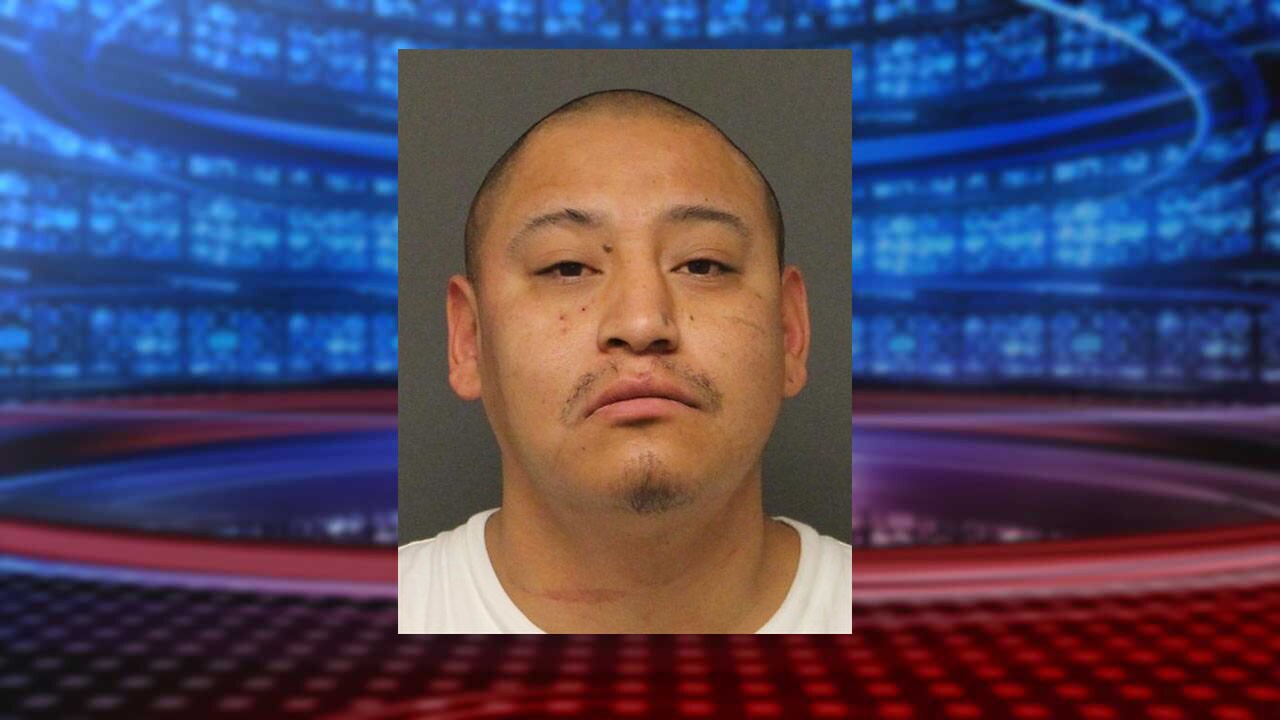 ST. GEORGE — The man who triggered a multiagency manhunt after allegedly assaulting an officer in northern Arizona Friday has turned himself into authorities, the St. George News reported.

Darren Bruce Boone, 34, of Littlefield, Arizona, was arrested late Monday night for two active warrants for aggravated assault on an officer and resisting arrest with physical force, both felonies.

At approximately 11 p.m., deputies were advised that Boone was at the Sheriff’s Office in Kingman, Arizona, to turn himself in, according to a news release issued by Mohave County Sheriff’s Office.

Arriving deputies observed Boone waiting on the front steps of the office with another man, according to the news release, and he was subsequently arrested and booked into Mohave County Jail without incident.

Click here to read the full article from the St. George News.