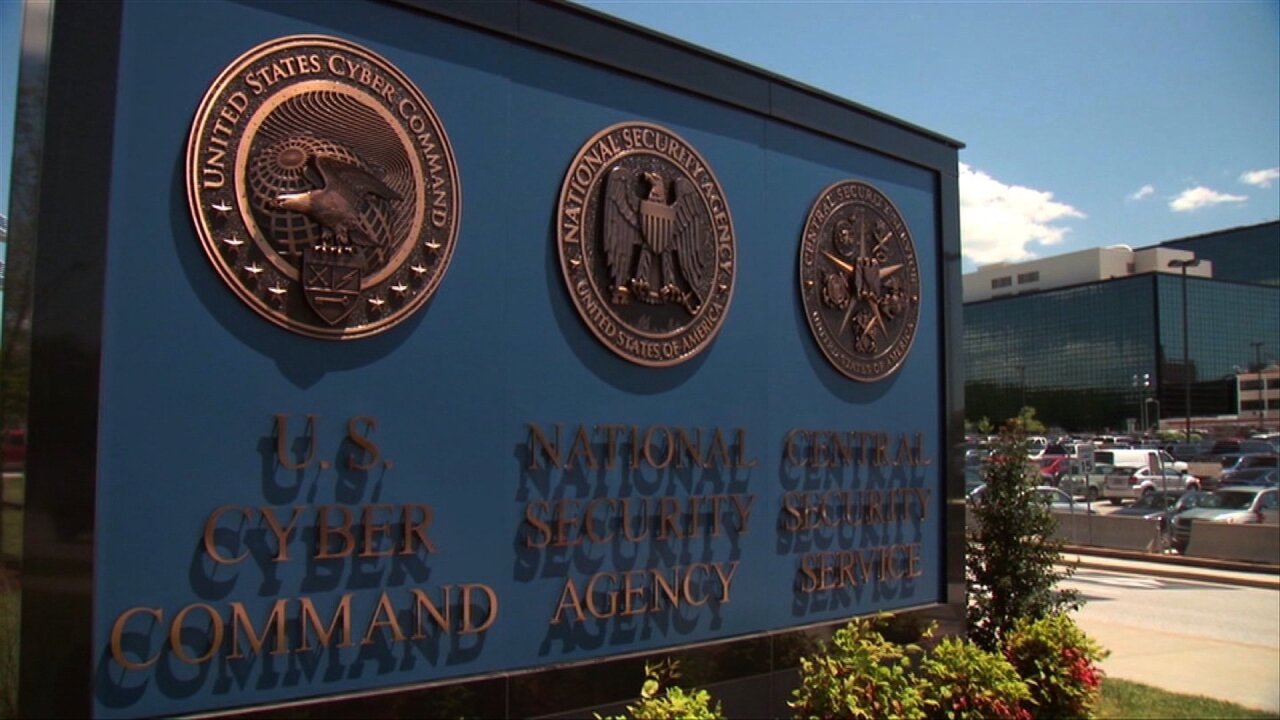 The U.S. intelligence community on Sunday will cease its bulk collection of telephone metadata. The government will move to a more “focused and targeted” approach in gathering intelligence, the Office of the Director of National Intelligence said in a statement. Photo courtesy NSA.

SALT LAKE CITY — A federal judge has kept alive a lawsuit alleging the National Security Agency spied on everyone in the Salt Lake City area during the 2002 Winter Olympics.

In an order handed down on Tuesday, U.S. District Court Judge Robert Shelby formally denied a series of motions by both plaintiffs and the NSA until after evidence in the case had been exchanged. He then said motions to either dismiss the case or rule in the plaintiffs favor could then be reconsidered.

So far, federal judges have repeatedly rejected the NSA’s requests to dismiss the lawsuits. The NSA has denied any kind of mass surveillance.