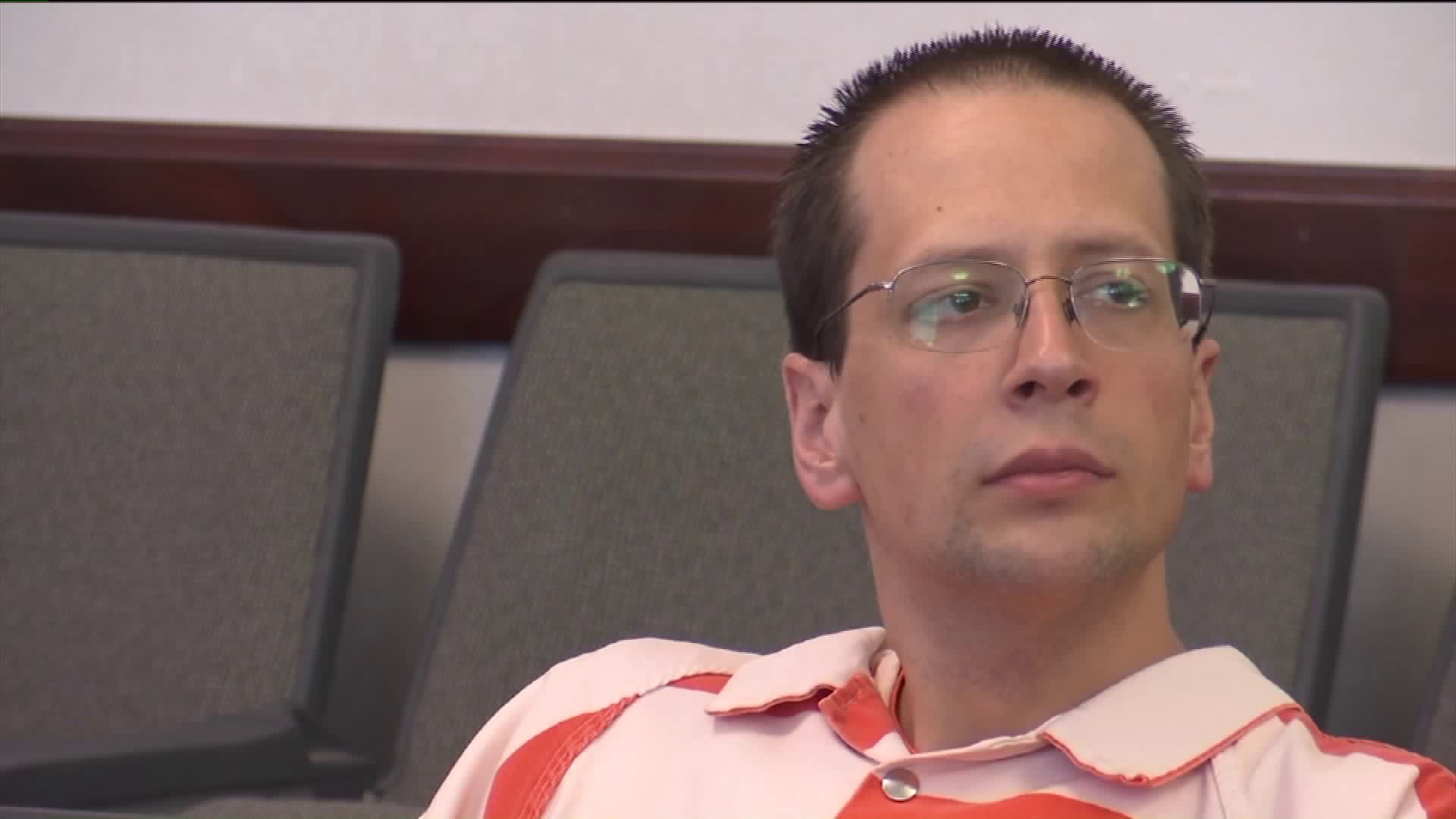 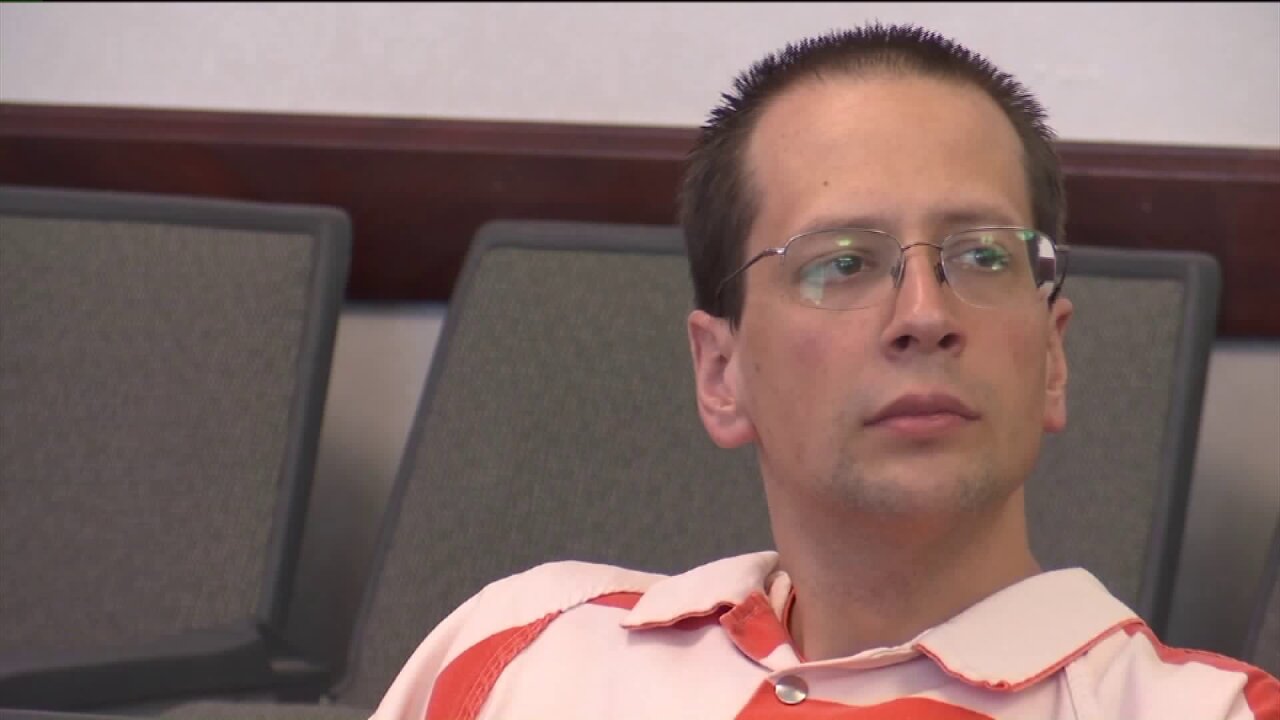 MANTI, Utah -- A member of a doomsday cult accused of kidnapping his children fired his lawyer and announced to the court he would try to represent himself.

"Everything negative I’ve seen happen is a result of other people speaking for me and nobody can speak for me better than me," John Coltharp told the judge during a hearing Wednesday in Manti's 6th District Court.

The hearing was supposed to be a pre-trial conference that quickly spiraled out of control as Coltharp insisted he be allowed to act as his own lawyer so that certain facts were told to a jury. Coltharp is facing felony charges of kidnapping, obstruction of justice, sodomy and child bigamy.

"I don’t like the misinformation that’s being told. There’s a lot of truth to what has been presented," he said.

"You just made an admission there!" Judge Marvin Bagley warned Coltharp.

"I understand that. I did just make an admission there. There's a lot of truth to what’s in there but there’s a lot that’s false, also," Coltharp replied.

Judge Bagley repeatedly warned Coltharp about making admissions that could be used against him if the case were to go to trial.

"You're making a mistake that could result in life imprisonment if you represent yourself," the judge said. "You should not do that."

"If one insists on digging their own grave..." he told the judge.

As Coltharp spoke about why he wanted to act as his own lawyer, the judge continued to warn him about making admissions in court.

"Never have I thought that I had any chance at getting a verdict of innocence," Coltharp said.

"Again, I caution you, it sounds like you’re about to make a substantial admission!" Judge Bagley warned.

"My admission is not about me. It’s that I’ve met a lot of innocent people, I believe, since I’ve been incarcerated. I don’t think I have a chance whether I’m innocent or not. So if I’m going down, I want the truth to be known I want the jury to have the actual facts," Coltharp said.

Judge Bagley asked Frischknecht if he was willing to act as a "stand by counsel" to assist if necessary, the defense attorney told the judge: "No."

The judge and the lawyers met behind closed doors. Coltharp also wanted to meet with Sanpete County Attorney Kevin Daniels, who did so with Frischknecht.

"He wanted to discuss some of his concerns, his ideology if you will, rationale behind things he has done or hasn’t done," Daniels told reporters outside of court.

After meeting with the lawyers, Coltharp ultimately decided to keep his attorney -- for now. He also expressed some interest in a potential plea deal.

"Maybe for now, we leave it until those discussions have concluded," Coltharp said.

Coltharp and his co-defendant, Sam Shaffer, are accused of kidnapping children as part of their apocalyptic group known as the "Knights of the Crystal Blade." Shaffer was known as "The Seer," and Coltharp was viewed as the group's "prophet," according to authorities. After he was arrested, Shaffer told police in Iron County he was "betrothed" to Coltharp's 8-year-old daughter. Shaffer also told police Coltharp was married to his 7-year-old daughter.

The children were the subject of an AMBER Alert last year before being found near Cedar City. Police found two of the children in a mobile home, and two others hiding in empty water barrels with temperatures dipping near freezing.

Coltharp will return to court on May 30. Daniels said he has offered a plea deal to him that would spare the child victims from testifying.

"I want to see if we’re able to resolve the case while still maintaining the posture I’ve had all along that I want him to face what he did to those children," he said.