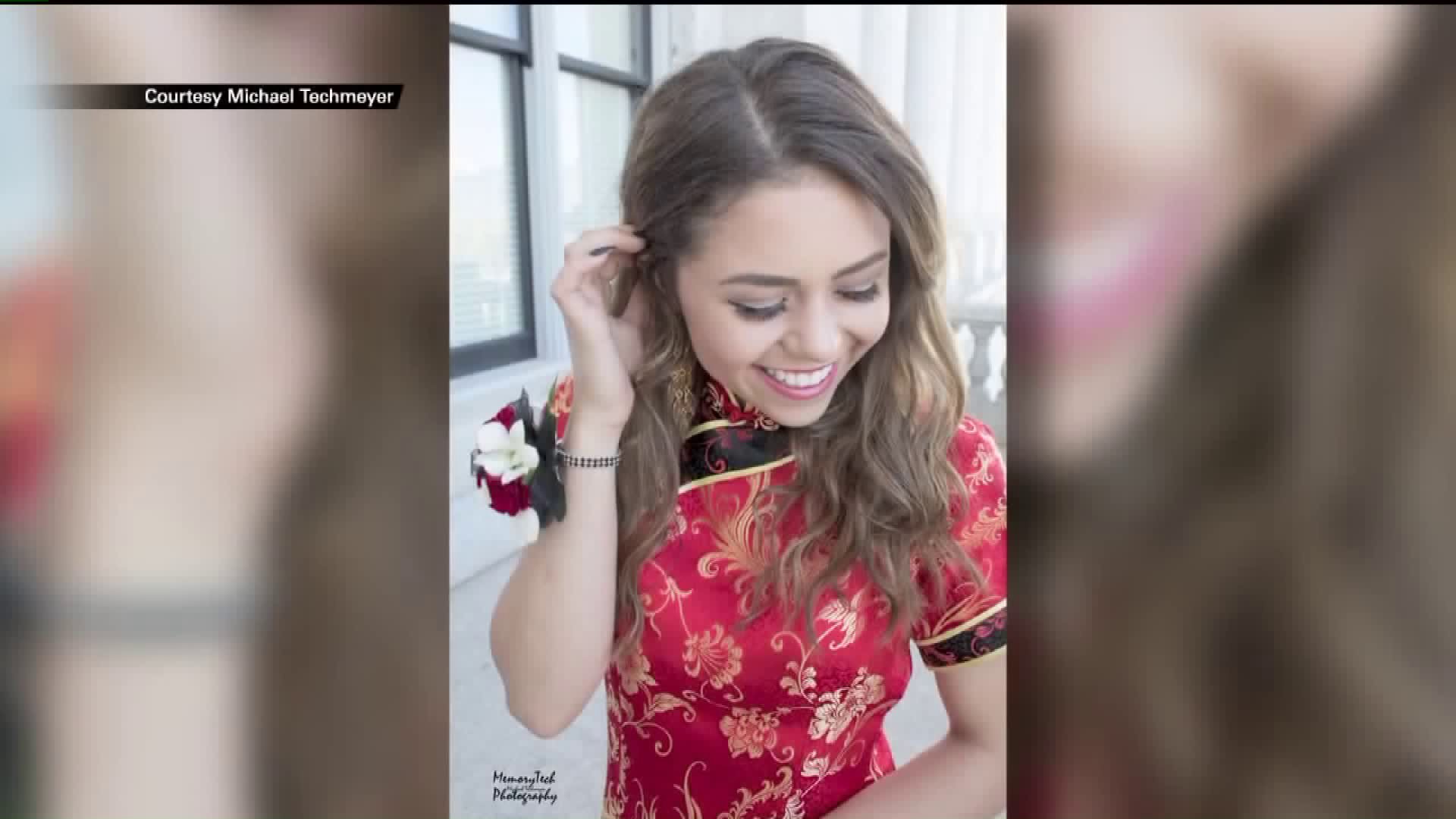 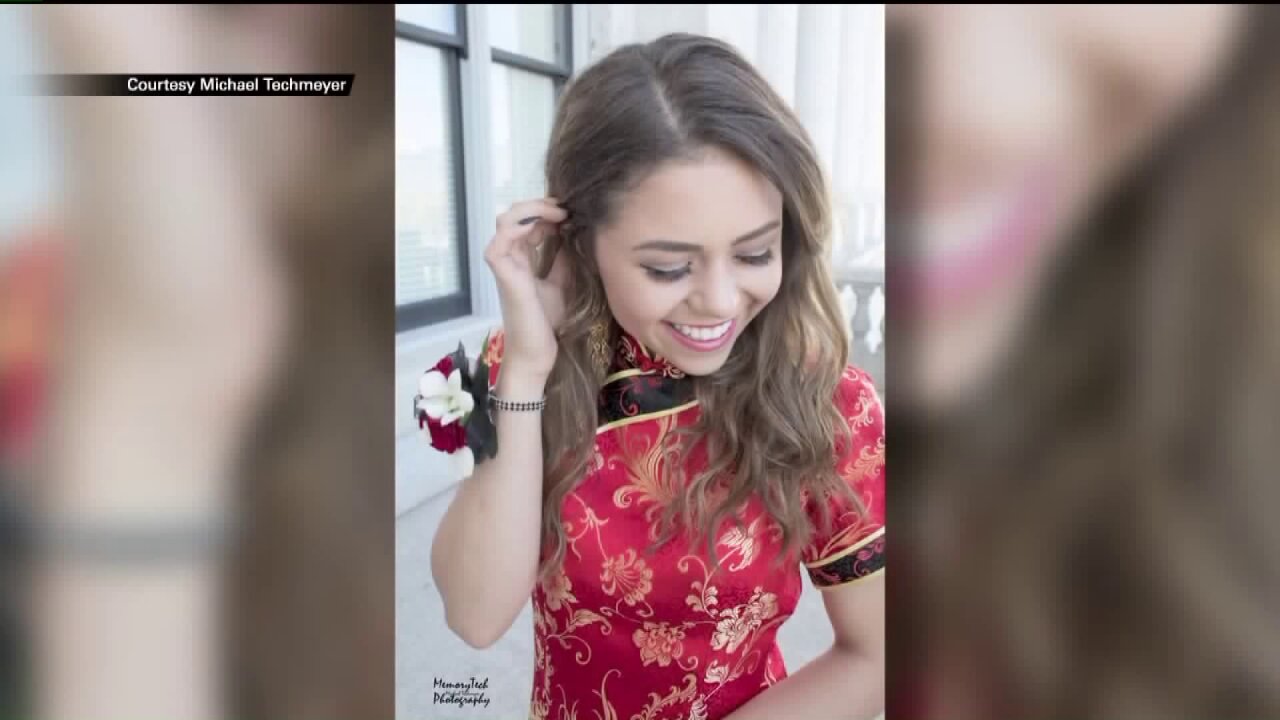 WOODS CROSS, Utah - "I'm going to stand my ground because I know what I did was right," said Keziah Daum a senior at Woods Cross High School.

The Utah teen refuses to take down her post showing a dress she wore to prom that is sparking controversy around the world.

Some say that wearing a traditional Chinese dress (cheongsam) was racist and insensitive.

But Daum says that was never her intent; she was simply looking for something unique and modest but says that was difficult to find.

"I went to multiple stores looking for dresses, and it was almost impossible to find a dress that didn't reveal too much of the chest and neck area too much legs and shoulders," Daum said.

"I found this dress and I was immediately drawn to it," Daum said.

The dress was marked at only $29, but how she felt when she first put it on was priceless.

It's a feeling that followed her to prom.

"I had advisers, teachers, friends, people I didn't even know compliment me and tell me how beautiful it was and that it was absolutely gorgeous," Daum said.

Soon she realized her last prom would be a night to remember but not for the reasons she thought. A single post with a one-word caption and four photos changed everything.

"I was accused of racism and cultural appropriation," Daum said.

One Twitter user retweeted her post, saying, " My culture is not your goddam prom dress." It gained nearly 180 thousand likes, followed by countless attacks.

"I had so many people telling me I need to delete my post, it's going to get worse and worse," Daum said.

It did get worse.

"I'm not going to lie, I did cry one of the nights, I was pretty stressed; I was really hurt but my mom helped me through that and told me to toughen up or she'd take away my social media," Daum said.

Soon support started pouring in from around the world.

She even had an interview with a Chinese newspaper.

"They said they were honored and proud an American girl would wear something that is beautiful to their culture," Daum said.

Still, she understands some are offended.

"I didn't mean any harm or racist intent," Daum said.

"It empowers me and it helps me to know i'm strong and i can do a lot of thins as a woman and i would wear it again," Daum said.

A woman from India now wants to give her a Saree dress and Daum says she's considering wearing that to her senior cotillion.

**Some are concerned that the pose in one of the pictures is racist in nature but the teens say it does not reference the Chinese culture but rather a popular youtube channel. You can find out more about that here http://allthemoms.com/2018/05/01/chinese-dress-cheongsam-to-prom-teen-controversy/