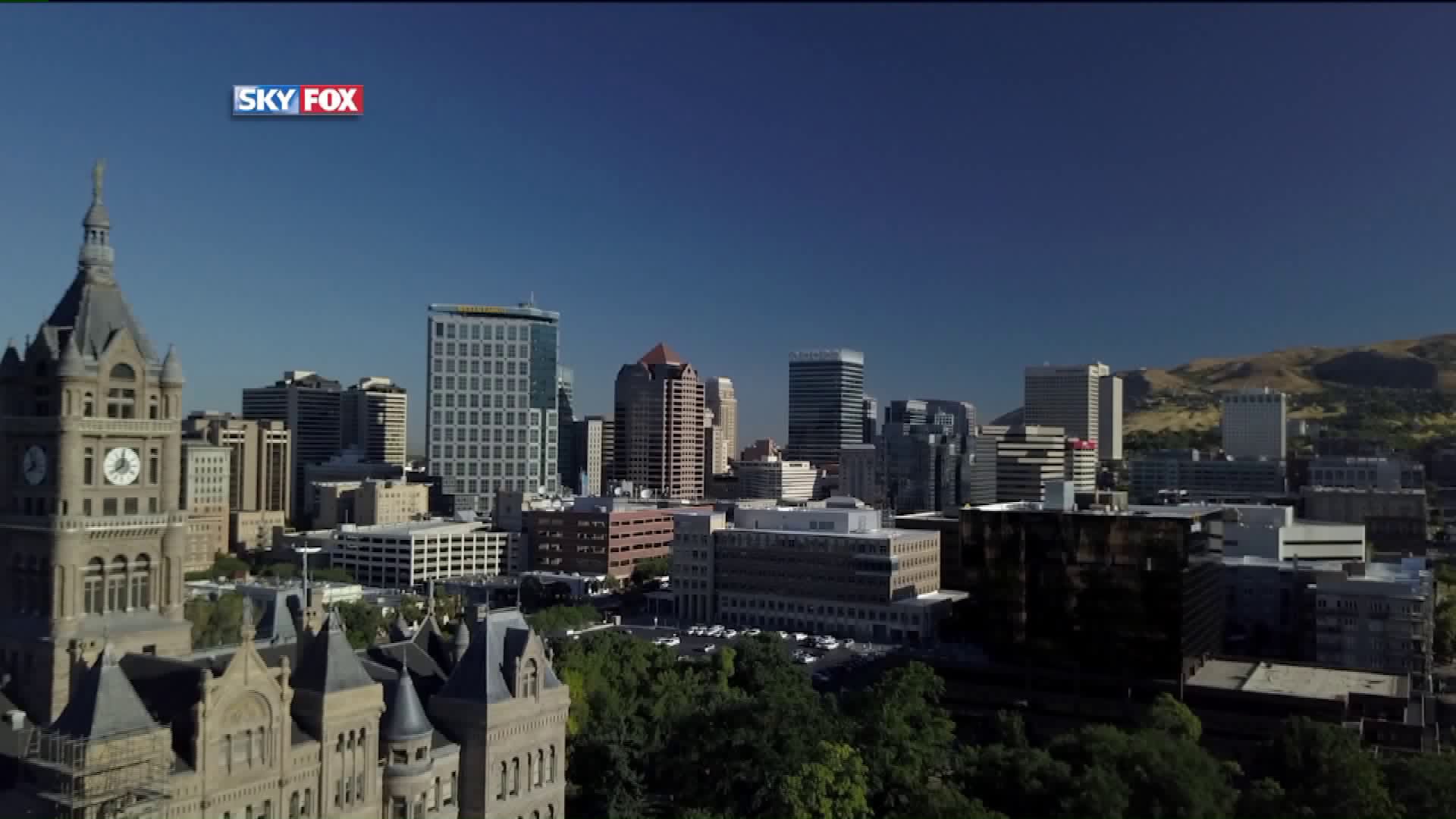 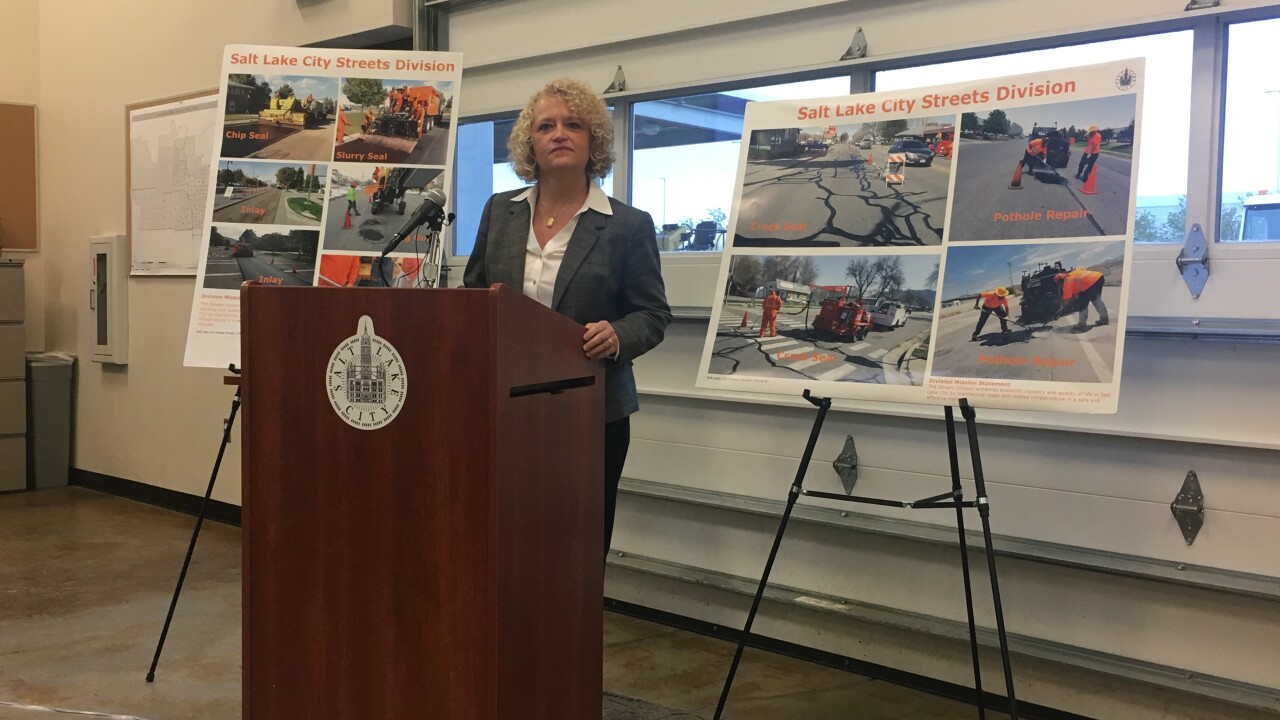 SALT LAKE CITY -- If you've driven on them, you know they're falling apart.

Two-thirds of the city's roads have been ranked as "poor or failing," according to an independent analysis commissioned by Salt Lake City. Years of "deferred maintenance," or putting off repairs until they are critical, has taken it's toll.

"They're aging and they need some attention and the load on them," said Parviz Rokhva, the director of streets for Salt Lake City.

Mayor Jackie Biskupski has proposed spending $7.1 million for road, sidewalk and pavement infrastructure repairs. But to do it, she's asking the city council to approve a .05 percent sales tax hike. In addition to that, the mayor is asking voters to approve an $87 million bond for ongoing road improvements.

Mayor Biskupski unveiled two budgets on Monday -- a $275 million budget that includes the sales tax hike, and a leaner budget if they don't.

Speaking to reporters, the mayor put forth a wish list of items that the sales tax hike could fund. The tax hike would come in large part from people who come into the city.

"We will capture all those who are coming into the community for entertainment, medical care, employment," she said. "They will help pay for the infrastructure they use use today."

"That opportunity will create that bus service everyone has been wanting," she said. "Every 15 minutes from 5 a.m. to midnight. Sunday service. All of that matters to people who live here."

The mayor insisted contracts would be drawn up with the Utah Transit Authority to ensure the expanded service happens.

The Salt Lake City Council is scheduled to vote on the sales tax hike at its Tuesday meeting. Mayor Biskupski believes she has the votes.

"I believe the majority, if not all of the councilmembers, are supportive of the future proposal," she said.