Trucker gets lost in the woods with truck full of chips, doesn’t eat any 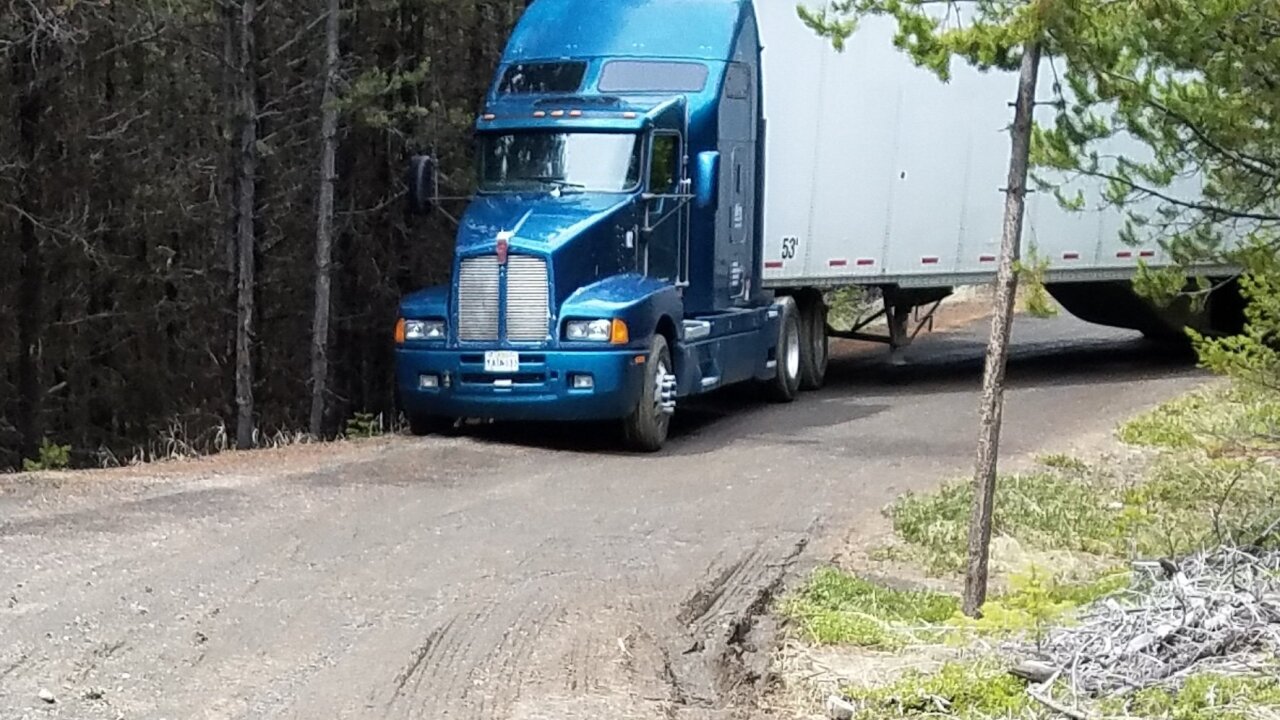 An Oregon truck driver carrying a shipment of potato chips got lost in the woods for four days. Amazingly, he didn’t eat a single one.

When Oregon truck driver Jacob Cartwright first set out on Tuesday to deliver a shipment of potato chips, he never expected to emerge from the wilderness four days later — on foot.

And, despite being lost in the woods, the 22-year-old didn’t touch the chips he was transporting, said his boss, Roy A. Henry, the owner of Little Trees Transportation.

Cartwright had been driving from Portland to Nyssa, Oregon, a town near the Idaho border, trying to make a delivery by 7:30 a.m. on Wednesday, CNN affiliate KATU reported.

But his GPS system sent him up the wrong road and into a “remote and mountainous location,” the Oregon State Police said.

Henry said Cartwright entered the wrong address, but because he’d never been in that town before, he couldn’t tell whether he was going the right way or not. He continued following the GPS, not knowing he was going the wrong way. It was the middle of the night at that point, Henry said, and Cartwright had missed three opportunities to turn around.

Once Cartwright finally decided to try and turn around, police said the 18-wheeler began sliding toward a steep embankment and got stuck on the snowy and muddy road.

With no cellphone signal, Cartwright began walking back along the road he was driving on and at some point began walking through the forest to find someone to help him free up the truck, Henry said.

“He said he didn’t stop, he walked 12-13 hours a day all three days,” Henry said. “He told me the last night, he wedged himself under a log and the ground to stay warm and stay out of the elements.”

State police searched for Cartwright and the truck during the four days he was missing.

Cartwright ended up finding his way to Interstate 84 on Saturday, where he flagged down a driver who gave him a ride to his home in La Grande, Oregon, about 9 miles away. He was taken to the hospital for evaluation. The trucking company posted to its Facebook page Saturday, saying “JACOB HAS BEEN FOUND ALIVE!!!!!”

“He was so dehydrated that his kidneys stopped functioning,” Henry said, adding that Cartwright also had possible frostbite in his right foot. Henry said he joked with Cartwright about having a truck full of chips and wondered why he didn’t eat any of them.

“That stuff’s worth something, that’s the load — I’m not gonna touch it,” Henry said Cartwright told him. “That’s the way he was raised, that stuff’s not yours, you don’t touch it.”