Stabbing in Ogden sends one to hospital, suspect in custody 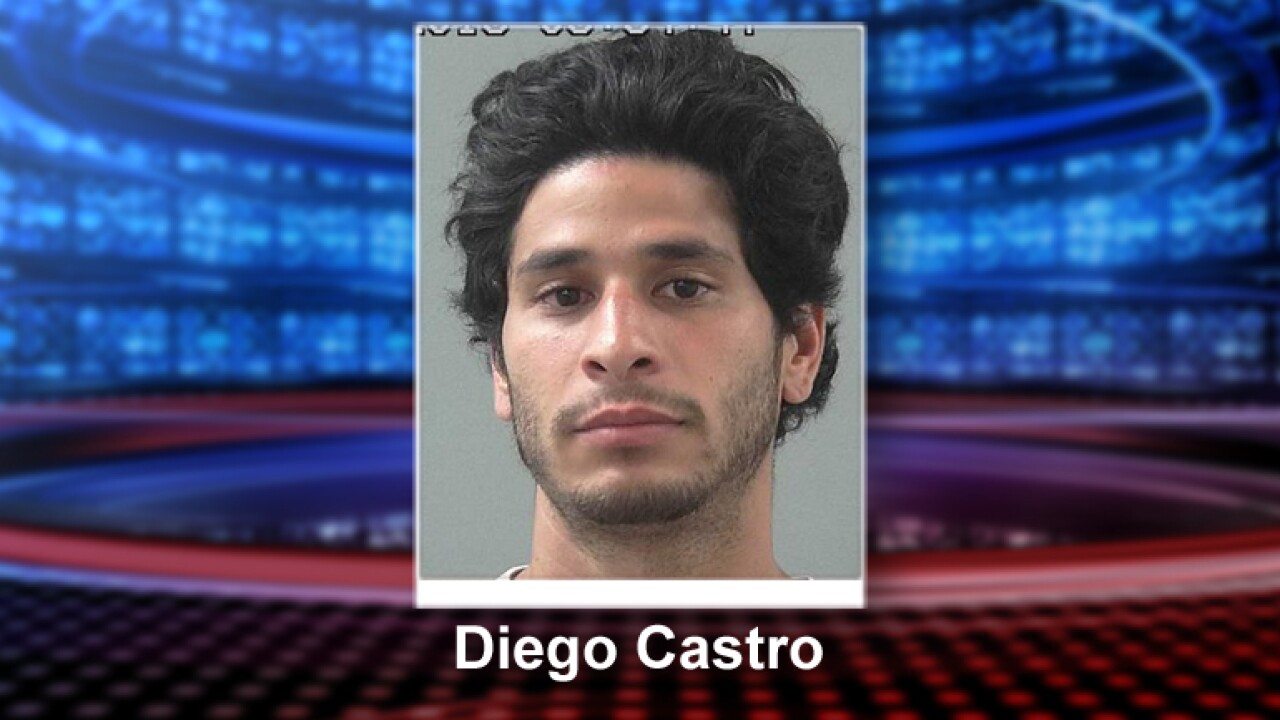 OGDEN, Utah – A verbal altercation at an Ogden residence Sunday morning ended with a stabbing that sent one person to the hospital.

According to the Ogden Police Department, officers responded to an aggravated assault in the area of 3200 Lincoln Avenue around 4:11 a.m.

Two males reportedly got into a verbal altercation at a residence, and as the situation escalated, one male was stabbed multiple times with an unknown object.

Police said the victim was transported to an area hospital in stable condition.

“During the course of the investigation, a suspect was identified and taken into custody,” police wrote.

That suspect was later identified as 27-year-old Diego Castro.

An investigation into what caused the argument was still ongoing.