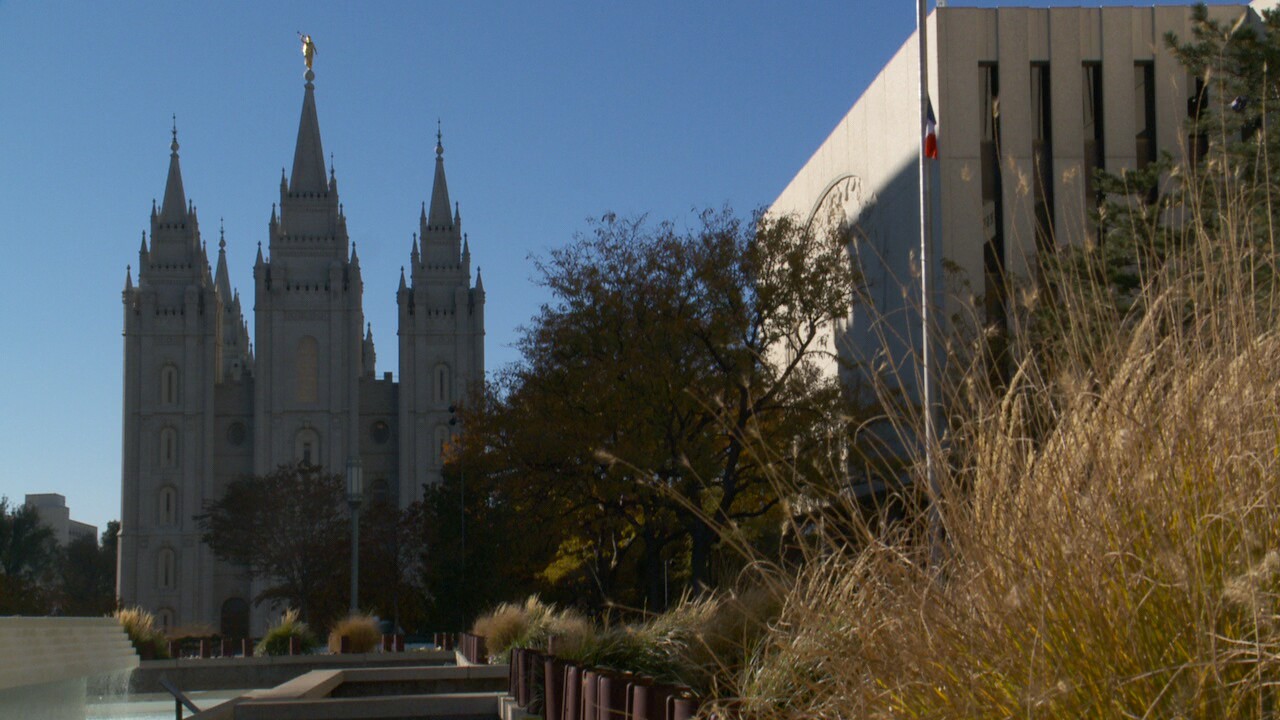 French Flags at half-staff at the LDS Church Office Building on Temple Square November 14, 2015. The LDS Church issued a statement of support following the attacks in Paris.

According to LDS Church spokesperson Daniel Woodruff, the church members, who were serving as volunteers, were to be reassigned to other regions in Europe, Asia, and North America.

“The safety of our volunteers is a primary concern for the Church, and we work diligently to monitor conditions and make adjustments as needed in an effort to promote their safety,” Woodruff said.

Woodruff also announced that the LDS Church’s Bulgaria Sofia Mission was to be reassigned to the Central Eurasia Mission. The mission will be headquartered in Sofia, Bulgaria, and will still serve the country of Turkey.