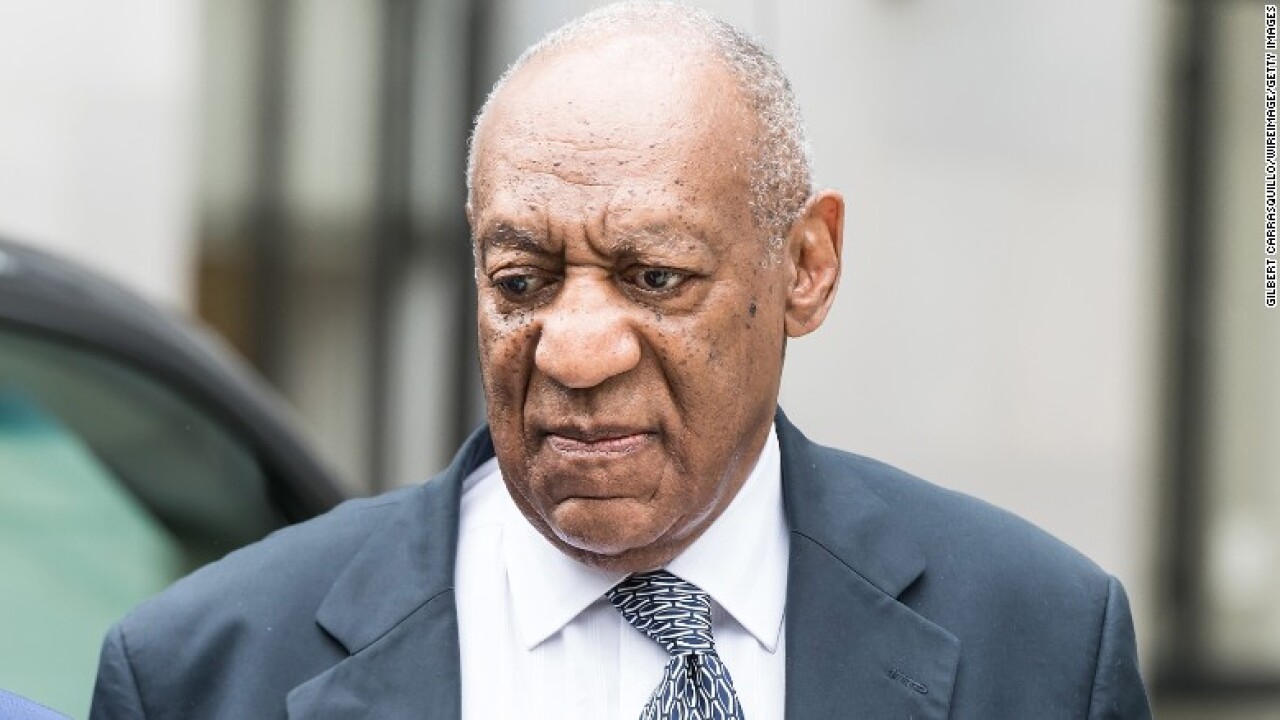 The jury has found Bill Cosby guilty on all counts in the sexual assault trial Thursday.

After less than two days of deliberation, the jury reached a verdict at 1:30 p.m. ET and determined Cosby was guilty on three counts of felony aggravated indecent assault, Fox News reported.

Cosby will also have to register as a sex offender and face an assessment to determine if he is a sexually violent predator, according to Fox News.

He was on trial for allegedly drugging and sexually assaulting Andrea Constand in 2004.

The 80-year-old former comedian faces up to 10 years in prison on each count, but would likely serve them concurrently.