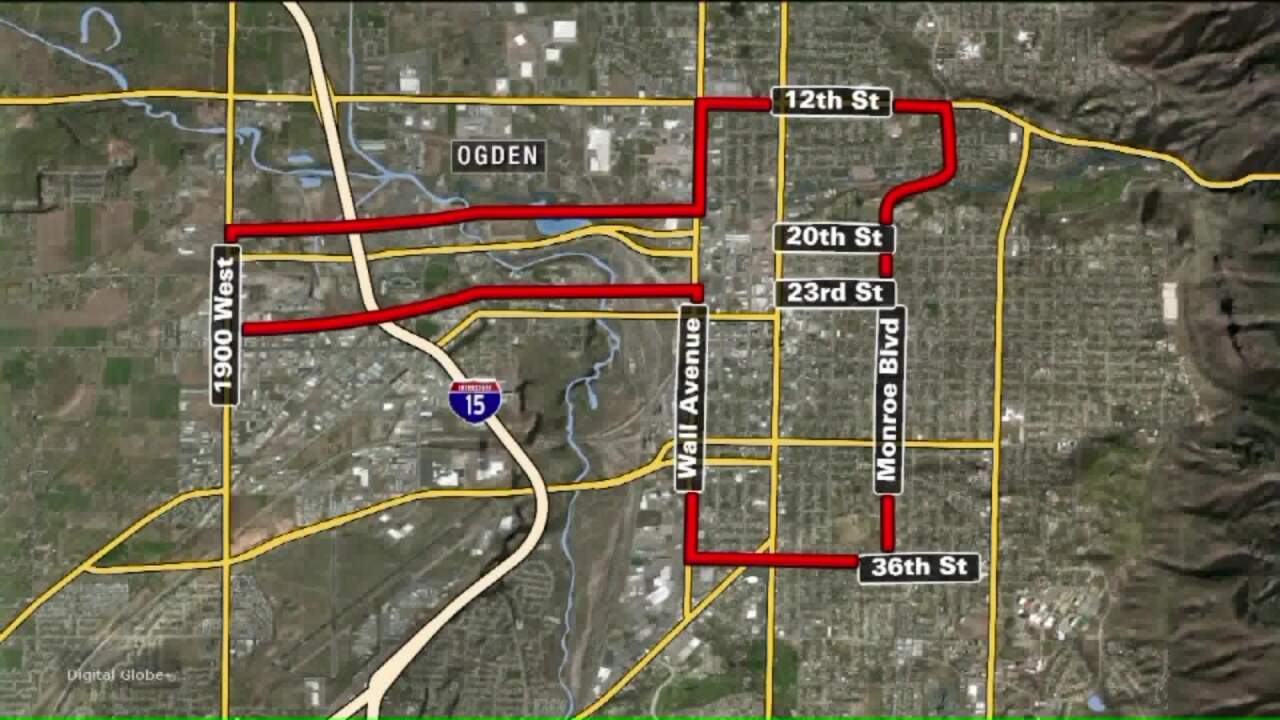 OGDEN, Utah -- Ogden City is teaming up with federal agencies to crack down on its crime rate.

The U.S. Attorney’s Office has chosen several cities across the country to be pilot cities in its new program called Project Safe Neighborhoods.

The program allows local law enforcement and state agencies to partner with federal resources. Ogden City Police will partner with the Weber County Sheriff’s Office, The U.S. Attorney’s Office, the ATF, Utah Adult Probation and Parole, the FBI, the DEA, and the Utah Department of Public Safety.

“Twice a month, these agencies are going to sit down talk about everything they have on their case file, and compare notes and find areas of commonality,” said Ogden City Mayor Mike Caldwell at a press conference. “Instead of passively patrolling, we know where and who the problems are, and we’ve been very focused on getting in front of that,” Caldwell added.

John Huber, US Attorney for the District of Utah, had a message to lawbreakers at Thursday's press conference.

“To the ne’er-do-wells, to the criminals, to the violent criminals: we are going to come get you and you are likely facing a serious federal prison sentence when you violate United States law," he said.

Project Safe Neighborhoods will specifically target violent crime in one Ogden neighborhood. The focus will be from 12th Street on the north end to 36th Street on the south end, and from Wall Street to Monroe Street in its west to east direction.