Jeremy Johnson to be re-sentenced for fraud case 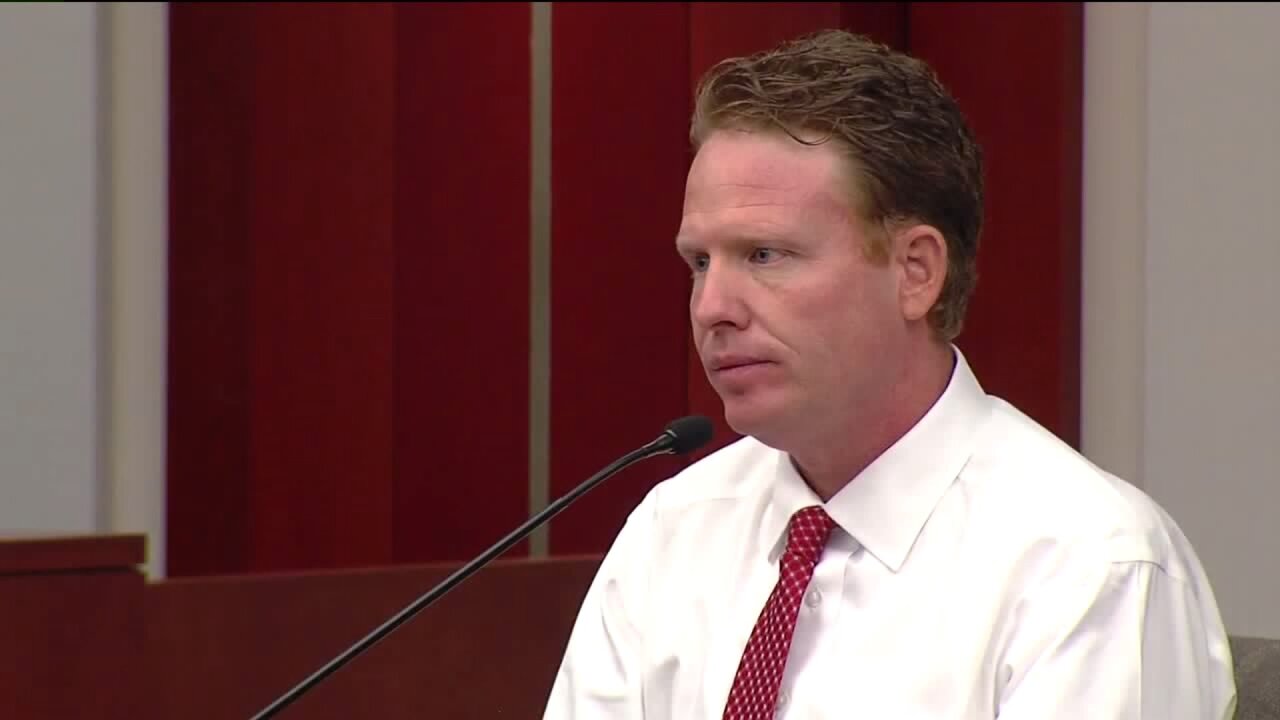 SALT LAKE CITY, Utah — Jeremy Johnson, convicted in 2016 on eight counts of making a false statement, will be re-sentenced.

According to a finding from the 10th Circuit Court of Appeals, the court rejected several arguments made in Johnson’s appeal due to various “briefing deficiencies” but agreed with one of his arguments.

According to the court, Johnson argued that a district court made an error when it assessed a two-level enhancement based on findings that Johnson received more than $1 million as a result of his offenses. The court agreed with that argument, and while all of Johnson’s convictions will stand, his sentence is reversed and he will be remanded for re-sentencing.

Johnson argued there was no evidence he received more than $1 million “as a result of his actual offenses”, meaning his false statements on account applications. While convicted on those eight counts of making false statements, he was acquitted of numerous other charges during the trial.

Johnson was initially sentenced to 11 years in federal prison back in July of 2016, click here for more details on the case and his conviction.