Police searching for two men accused of shooting at house 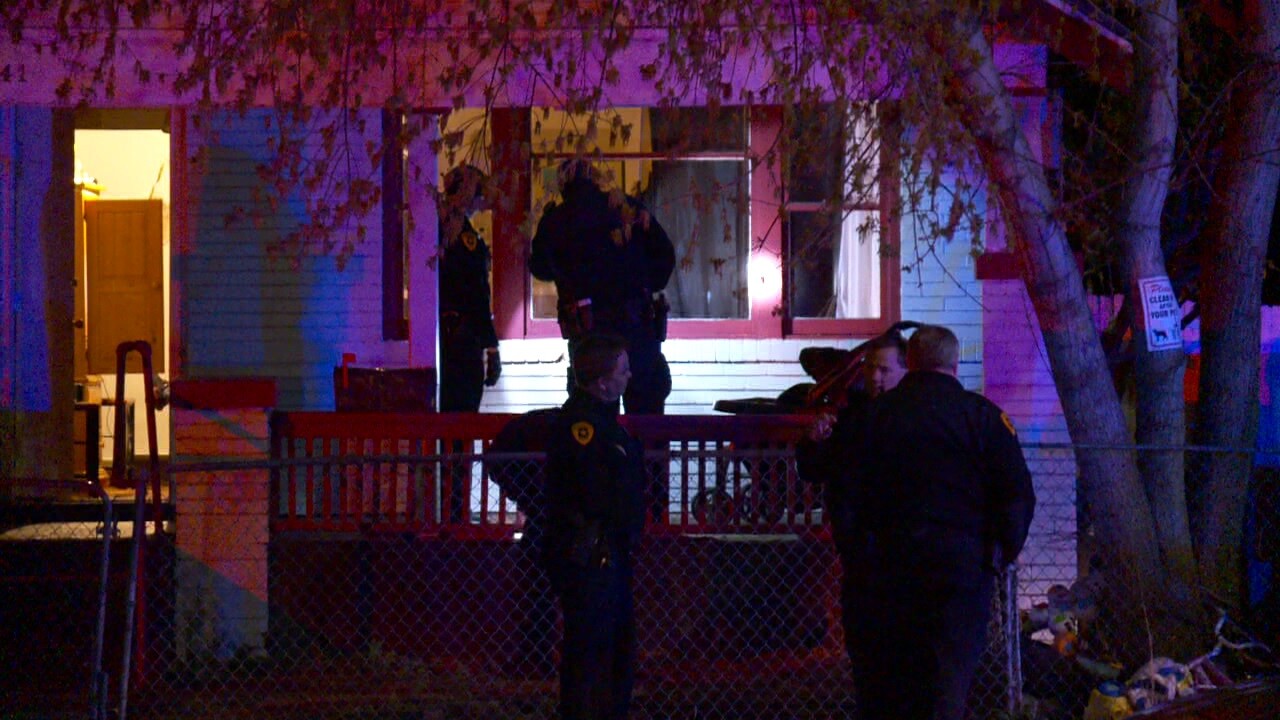 SALT LAKE CITY, Utah – Officers are looking for two men accused of shooting at a house as they drove by it.

Police got a call just before midnight on Tuesday about an argument followed by some gunshots in the area of 400 East and 600 South.

Witnesses told police that two Hispanic or Polynesian men walked up to a house, knocked on the door and started arguing with people inside.

Police say the pair returned to their car and fired two shots at the house before driving around the block and coming back to fire another 11 shots.

The gunshots hit the house and a car in front of it. Nobody is hurt.

Witnesses told police that the two men drove away from the scene in an older dark colored Honda with a bad paint job.

Police say the victims are not cooperating with their detectives.