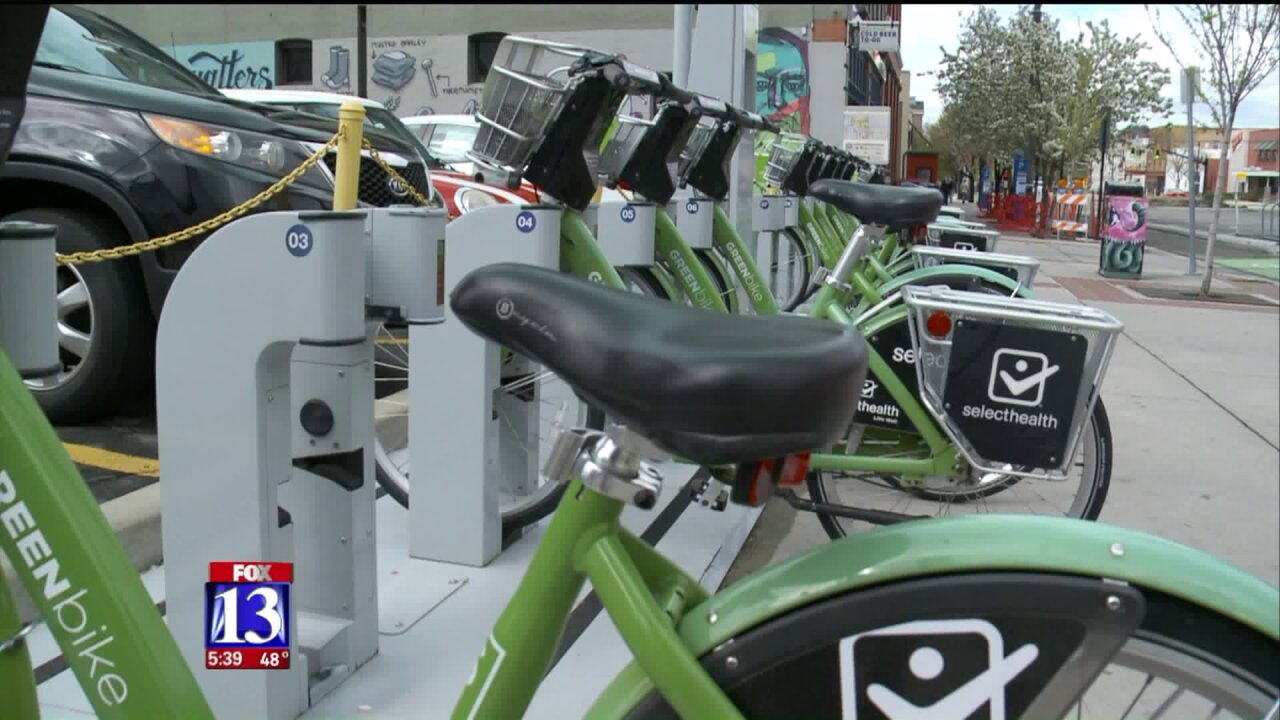 It was April, 2013 when the non-profit called GREENbike started renting bikes available for anyone to ride from one bike rack to another.

"First, we were just trying to get it off the ground, maybe ten stations, 60 bikes. Now we have over 350 bikes at 33 stations. We're funded to expand to nearly double that sometime next year," said Bolte.