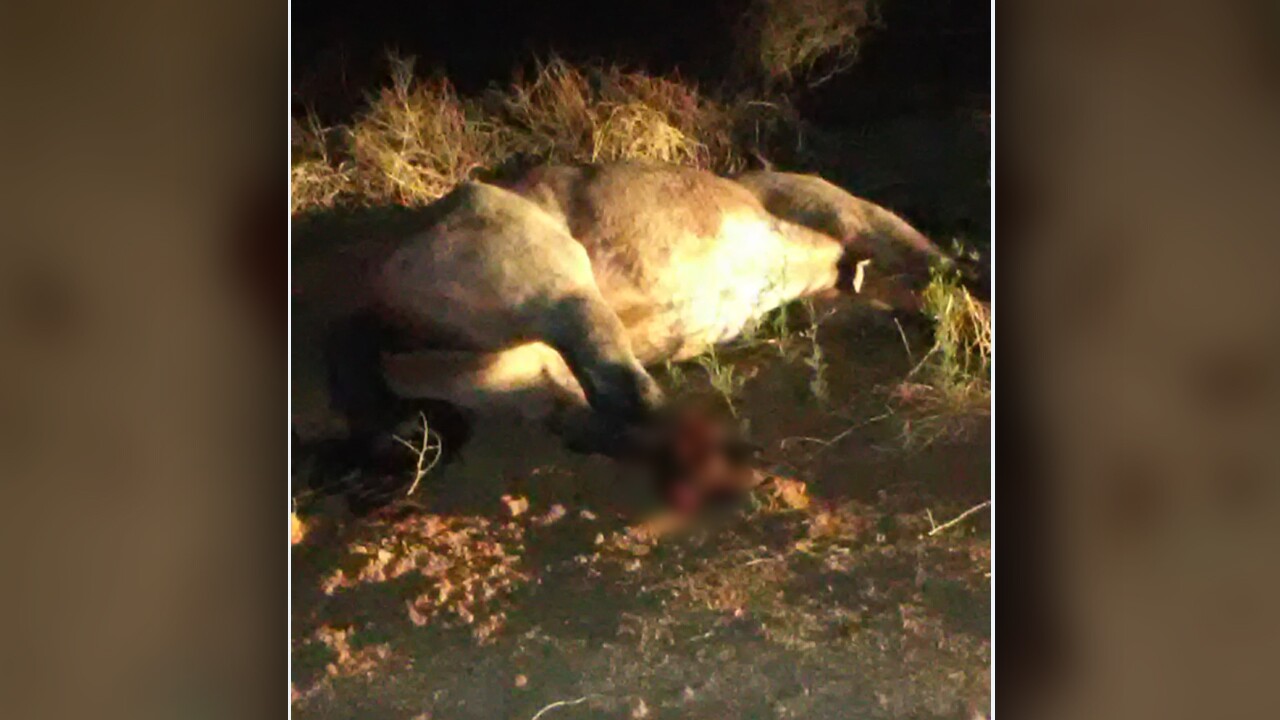 COLORADO CITY, Ariz. – A Colorado City resident was shocked Sunday evening after he found his horse had been dragged and left for dead in an agricultural field.

Jacob Hammond, a farmer, and resident of Colorado City said that someone trespassed on his property, let his cows out, and tied the 2-year-old horse to the back of a truck in an attempt to get the animal over a cattle guard. He said this caused the horse’s back hooves to completely break off.

Sgt. Johnson with the Colorado City Marshal’s Office said that his team and Arizona livestock officers are working to find the people responsible for the crime.

“It’s quite disturbing the condition we found the horse in,” Johnson stated. “I’ve worked with animals all my life and I’ve never seen something quite like this.”

Johnson said law enforcement officials were working on a number of leads, but they didn’t have a lot to go on.

As for Hammond, he doesn’t know why anyone would target his animals.

“I am not aware of anybody that would do this as a personal matter with myself,” Hammond wrote. “I take care to refrain from making enemies.”