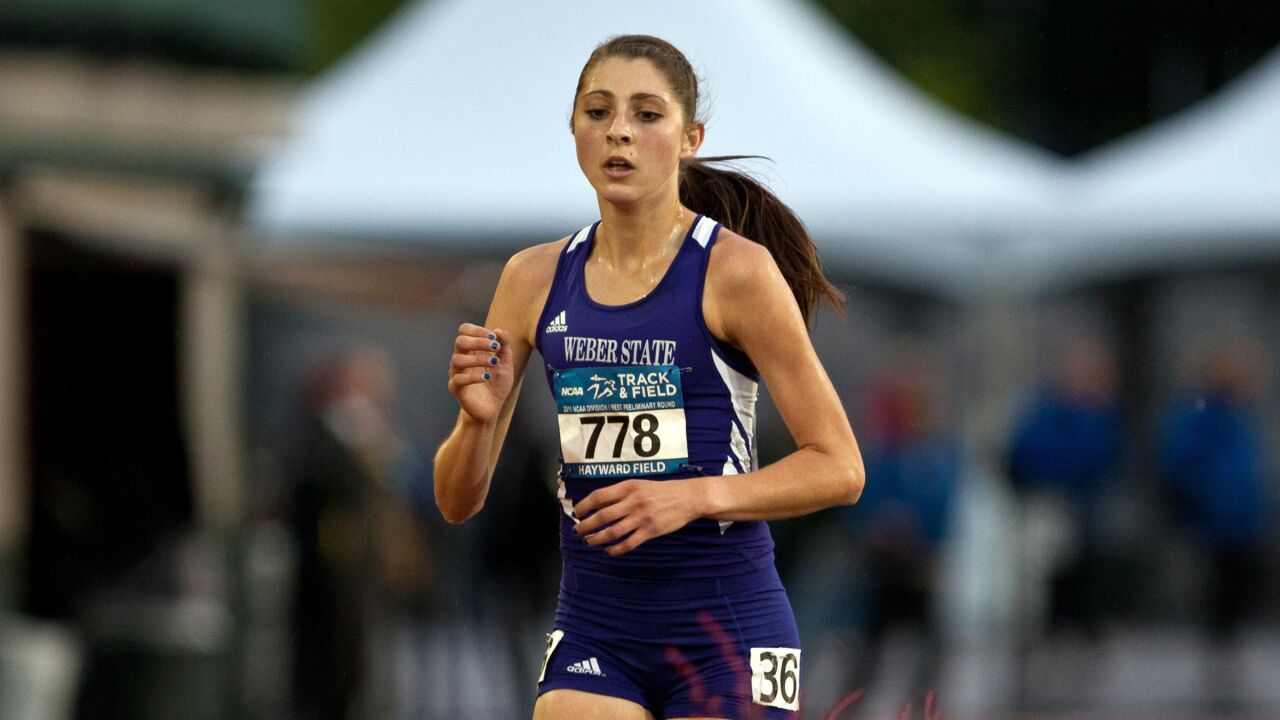 Weber State Track said Sarah Callister Sellers was the second to cross the finish line for the women; she was in the 18-39 female division, just behind Desiree Linden.

Sellers also qualified for the US Olympic trials.

The university said this was her second career marathon.

It was the first time two Americans have finished first and second in Boston since 1979, according to WSU.

Sellers was No. 259 overall in all categories with a total time of 2 hours 44 minutes and 4 seconds, giving her a 6:16-minute mile average.

Sellers now lives in Tucson, Arizona, with her husband Blake, and works as a nurse anesthetist, WSU said.

"This is a game changer for Sarah, in just her second marathon," Pilkington told WSU. "This was one of the best fields they have ever had and was really tough conditions. I knew she was in good shape because her workouts were going so well. She has persevered through injuries, graduate school and has a full-time job, and still able to train in world-class conditions."