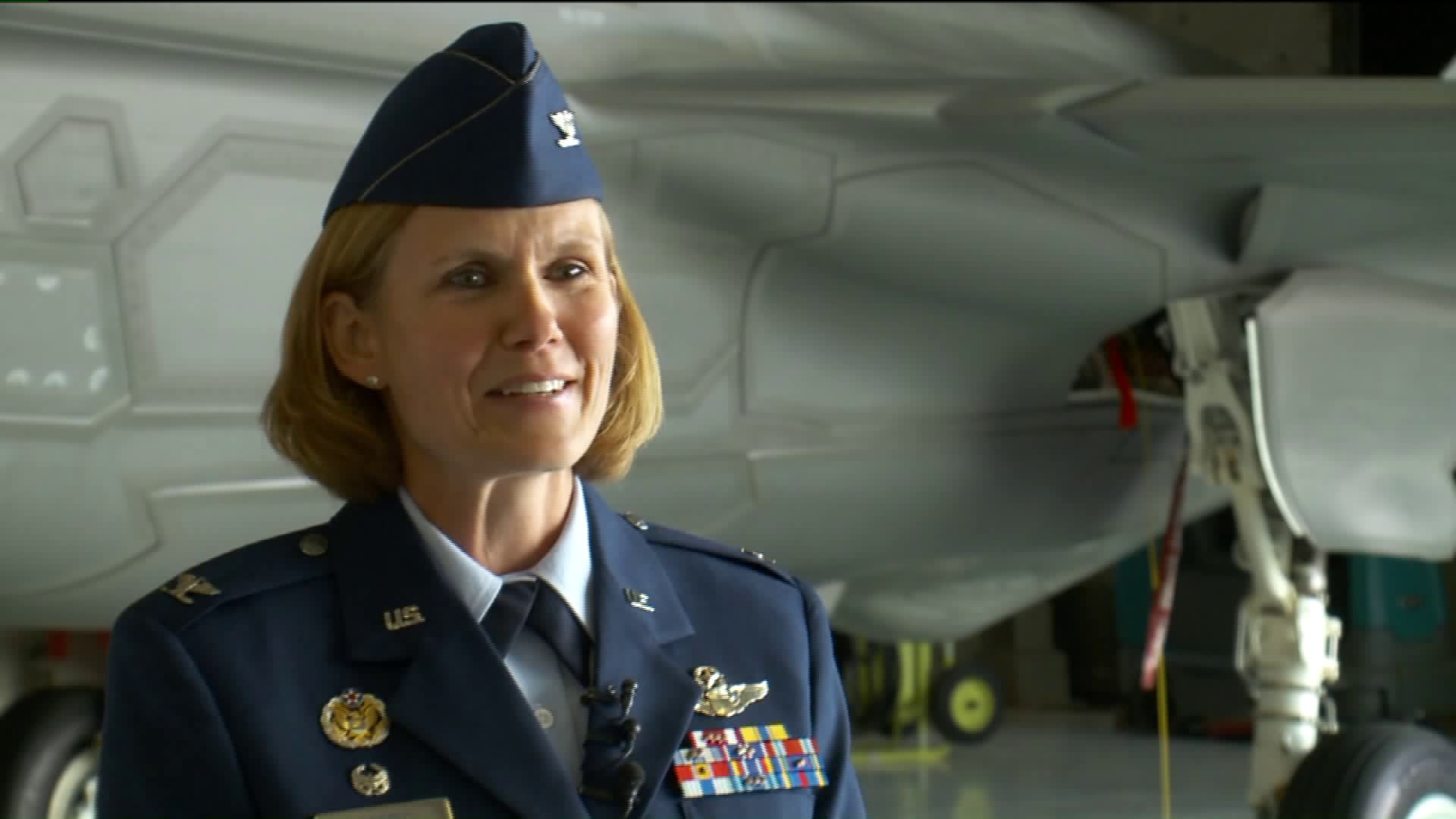 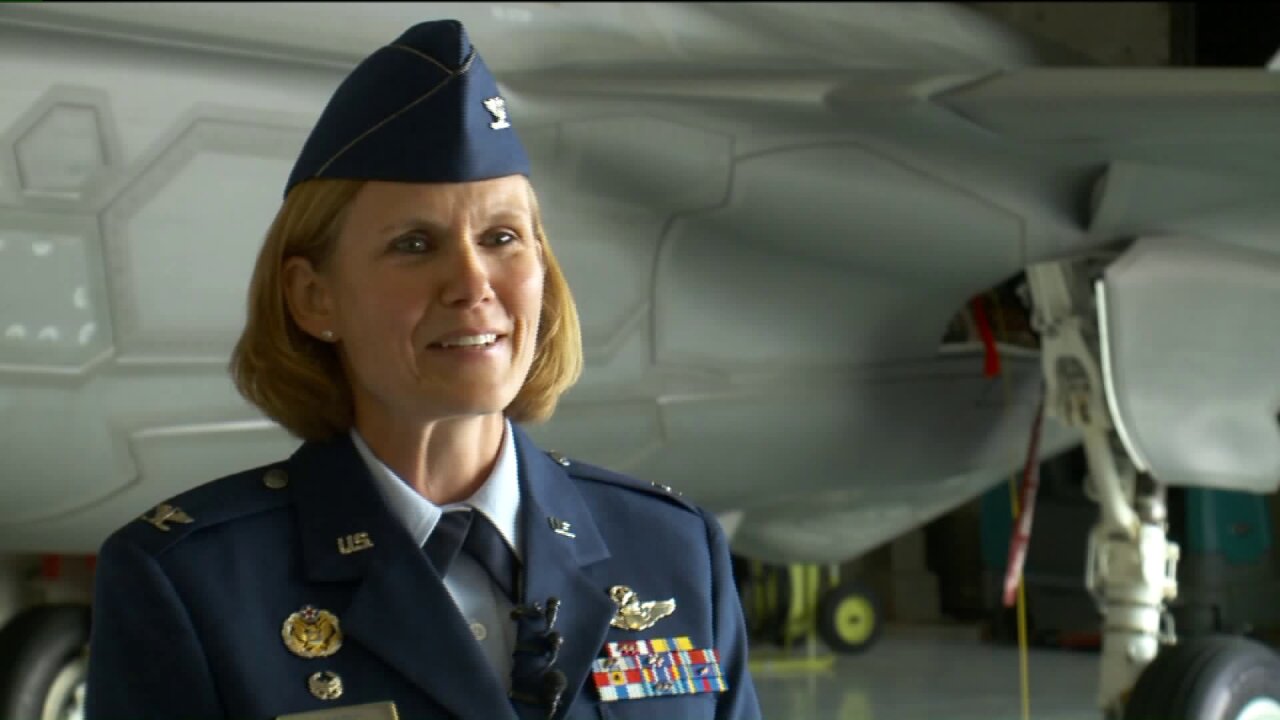 “Colonel Regina A. Sabric assumes command, effective 14 April, 2018,” said the Master of Ceremonies during a change of command ceremony for the 419th Fighter Wing.

Colonel Sabric, an accomplished pilot with the U.S. Air Force, became the first woman to command the 419th Fighter Wing.

“I think it says a lot of, you know, little boy or littler girl looking up when they’re four or five: gender doesn’t matter anymore, which is great,” said Colonel Sabric.

Colonel Sabric will be tasked with ensuring 1,200 citizen airmen are ready when duty calls. The 419th Fighter Wing is the first in the US to have the F-35 combat ready. Sabric has yet to fly an F-35, her training on the aircraft starts next month. However, she has flown 10 different military aircraft, including the F-16.

“While some call signs are only a little percent true, mine is 100 percent; it had to do with fire,” said Colonel Sabric. “I had a fire in my jet in the F-16.”

The fire didn’t slow her career down. She has flown several combat and support missions in the Middle East.

With her 7-year-old son Tyler in the front row, she assumed command, continuing a dream that started when she was Tyler’s age.

“My dad took me to an airshow a long time ago, when I was younger, and I looked up and always wanted to be in the Air Force and a pilot,” Colonel Sabric said.