Once a closed polygamous border town, Hildale’s mayor wants to open it up to business and tourism 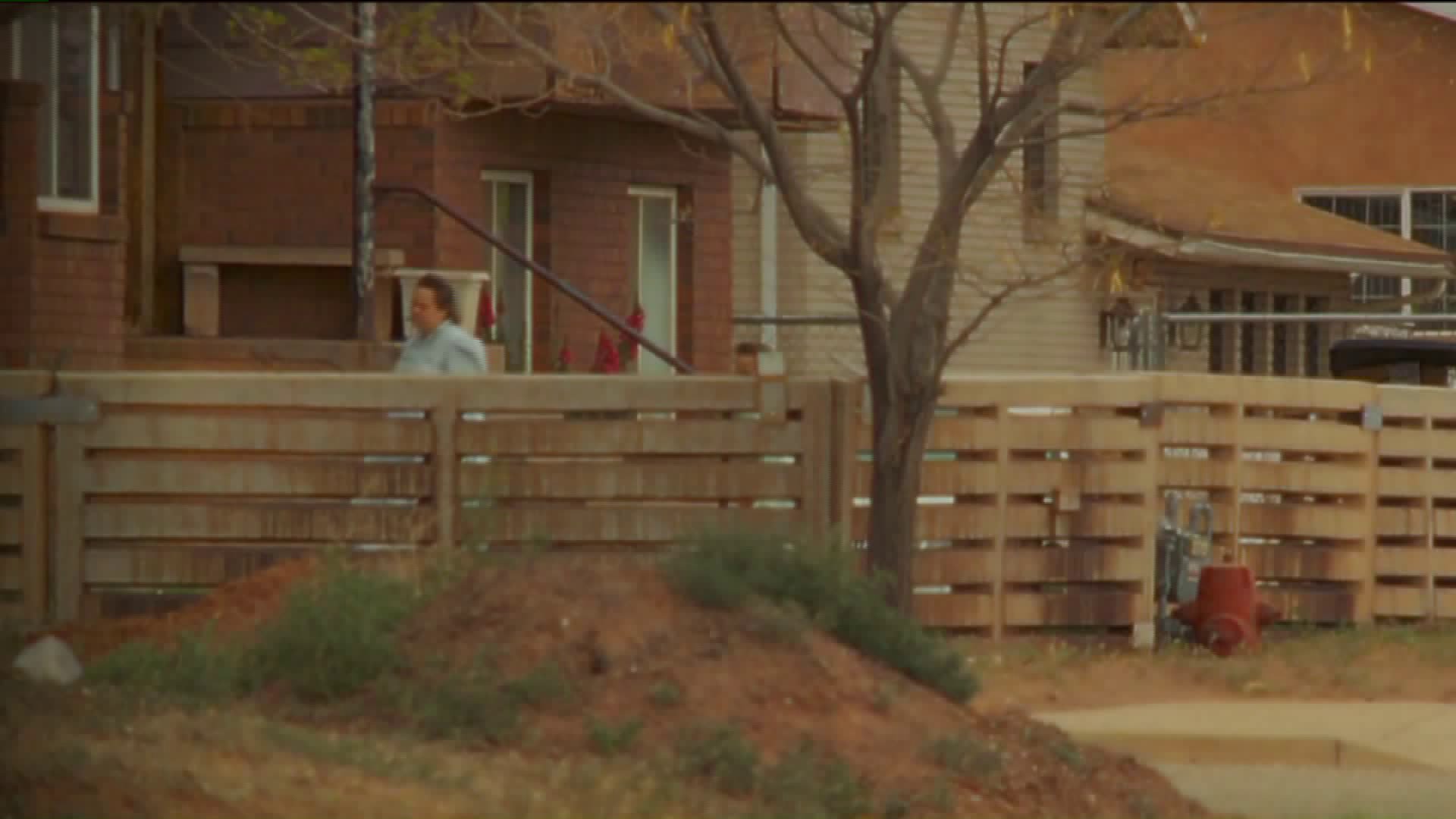 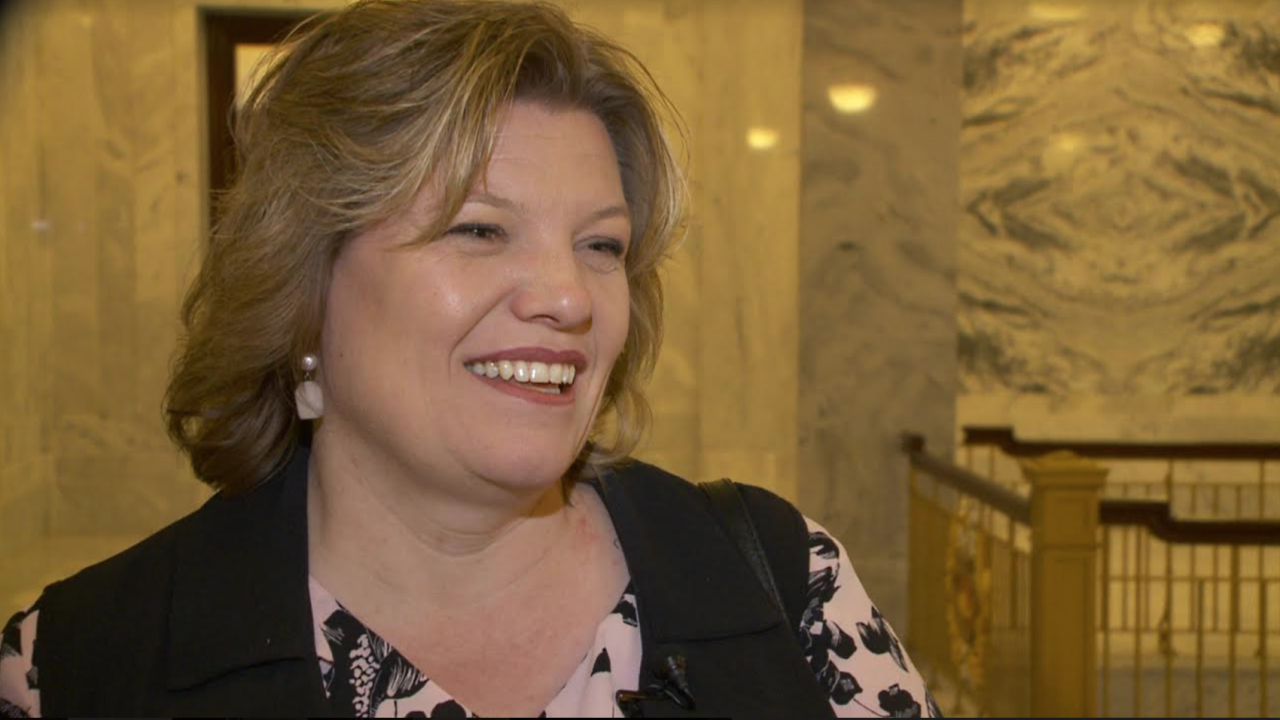 "There's so much to handle!" she said with a chuckle.

Mayor Jessop spoke to FOX 13 after leaving a meeting with Lt. Governor Spencer Cox on Thursday about health care coverage for residents on the Utah-Arizona border. She's also been pushing for state resources to help Hildale.

Mayor Jessop's election is historic. She is the first woman and the first ex-Fundamentalist LDS Church member to lead Hildale. She joined other ex-FLDS members who ran for office last year and won.

But in the past few months, it hasn't been a typical political transition. Shortly after taking office, many city employees (who are active FLDS Church members) quit.

"They stated they had other offers," Mayor Jessop said. "One letter very clearly stated, 'I will not serve under a woman or with an apostate.'"

Once the stronghold of the FLDS Church and led by imprisoned polygamist leader Warren Jeffs, Hildale has seen dramatic change in recent years. The state took over the FLDS Church's real-estate holdings arm that controls most of the land in Hildale and Colorado City and it's being subdivided. The Justice Department won a lawsuit alleging the town governments discriminated against non-FLDS members and it's now under federal monitoring.

Mayor Jessop said demographics have changed in the community, leading to her election. She told FOX 13 she estimates 90% of Hildale is now ex-FLDS or non-members. Across the border in Colorado City, she guessed only 40% is currently active FLDS.

Mayor Jessop said she has found cooperation among those still in the church, including Colorado City's mayor. She insisted that things were changing in the communities.

"It is. It has to," she said. "Because the people there are changing. We're changing. We don't follow anyone there. Now, we can make decisions for Hildale."

Mayor Jessop has a fan in Lt. Governor Spencer Cox, who said he's seen the community begin to open up before her election. He noticed changes following the tragic deaths of 14 in Hildale in 2015 and has seen it only continue.

"These historic elections, people coming out and really having opportunities they haven't had before," Cox told FOX 13. "Trying to bring the community together is what Mayor Jessop is doing."

A group of girls in Hildale sit in a park before a memorial service for flooding victims on Wednesday, Sept. 14, 2016. (Pete Deluca III, FOX 13 News)

She acknowledged that Hildale's reputation as an isolated polygamous enclave has made it a challenge to get tourists to stop and stay.