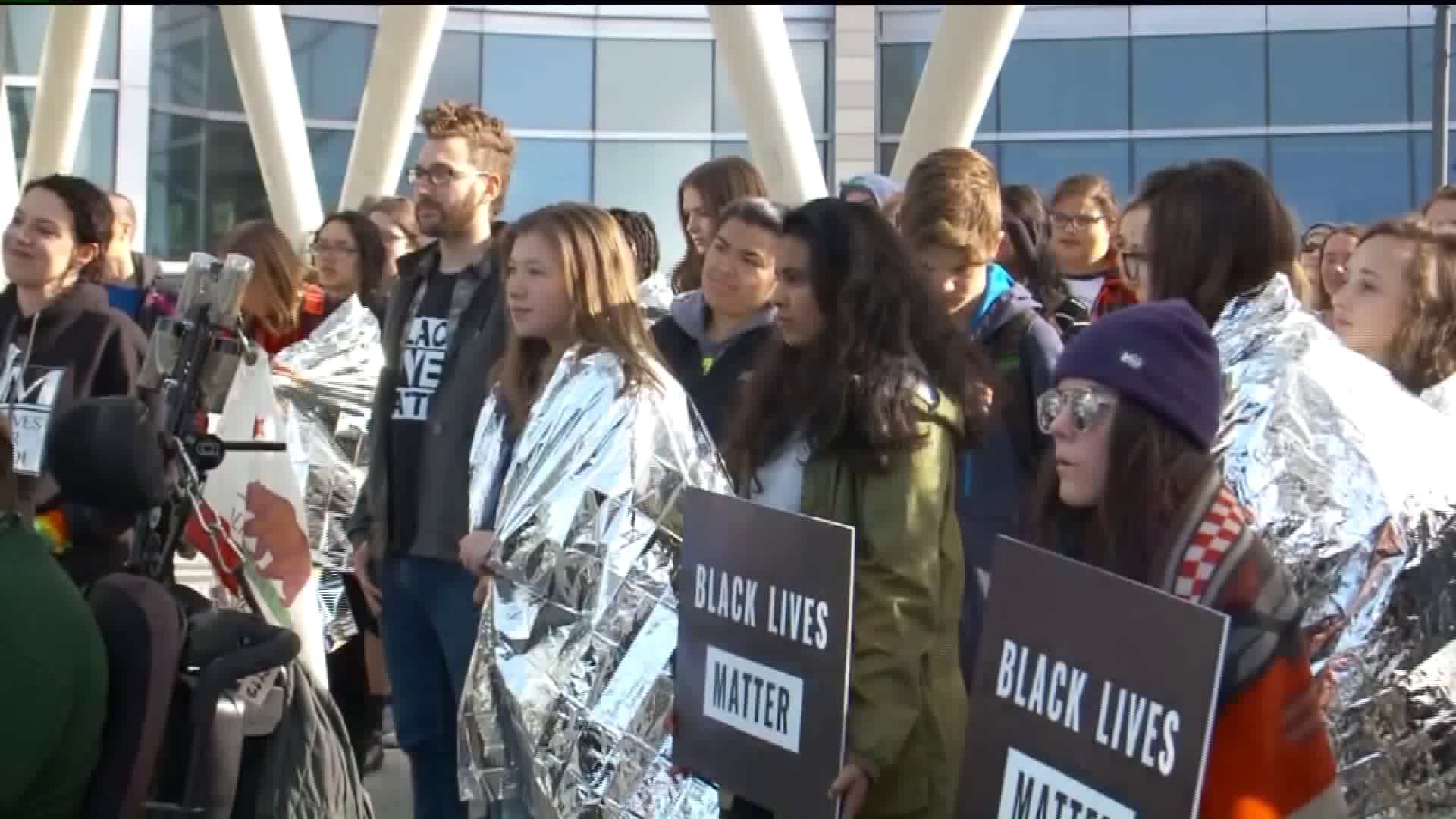 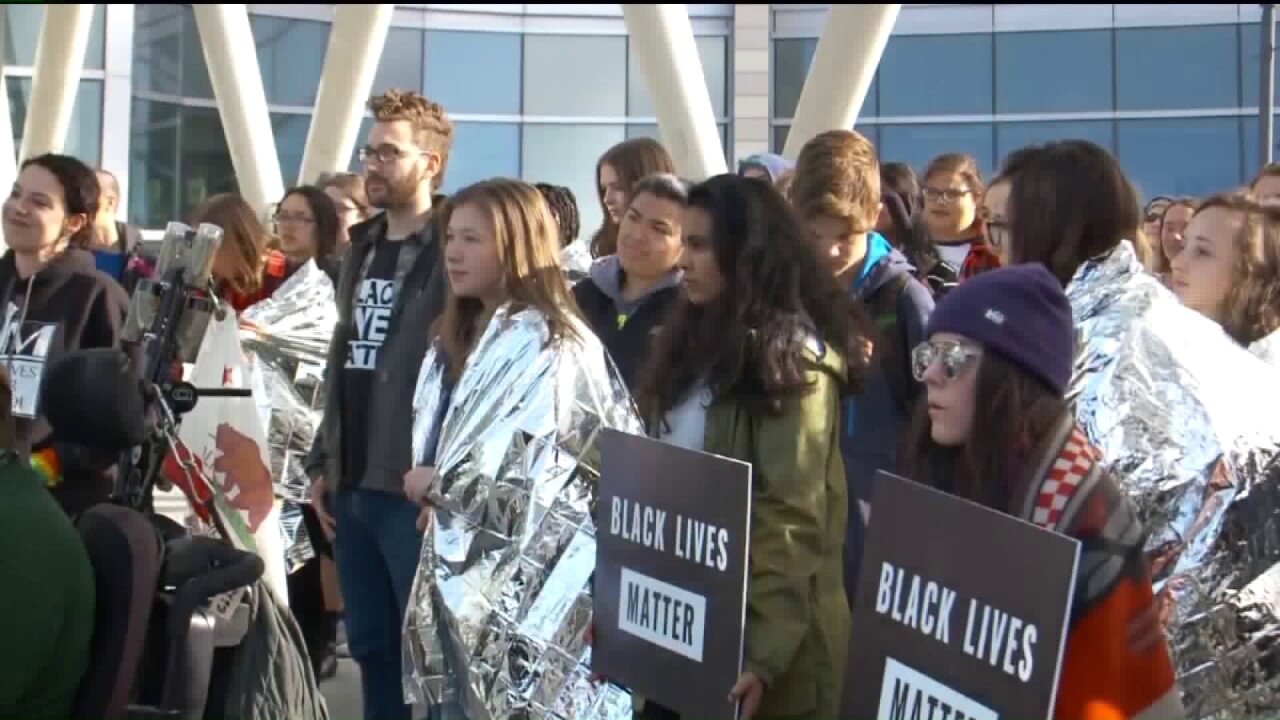 SALT LAKE CITY — Hundreds of people gathered in front of the public safety building to protest what they believe is excessive violence by police against people of color.

The protest was organized by Black Lives Matter Utah in response to the death of Stephon Clark — an unarmed, African-American male who was killed by police in Sacramento, California.

“Communities can bond over horrific tragedies like this one,” said Saida Dahir, the 17-year-old organizer of the event.

She hopes his death can start a conversation that inspires unity.

“Bring people from different walks of life to come together to mourn the losses of people we have never met but we can connect and empathize with,” Dahir said.

Ivan Ramirez was a close friend of Elijah Smith.

“I’m not in denial, but I can’t believe it, I don’t want to believe it,” Ramirez said.

He remembers Smith’s energy and upbeat personality. He attended the protest because he has questions about the incident that left Smith dead.

“Why couldn’t they shoot him in the leg? Why did they have to shoot him where it would kill him?" Ramirez asked.

People of all ages, races, and creeds attended the event.

“There’s a lot we don’t know, but what we have seen across the country is disturbing,” Anderson said.

She attended the event to support members of the younger generation who are behind the movement.

She believes, as long as racial tensions exist, this movement won’t go away.

“We’re still not there. So as long as we are not there, we still need to say that Black Lives Matter," she said.