AMBER Alert to be expanded into tribal lands 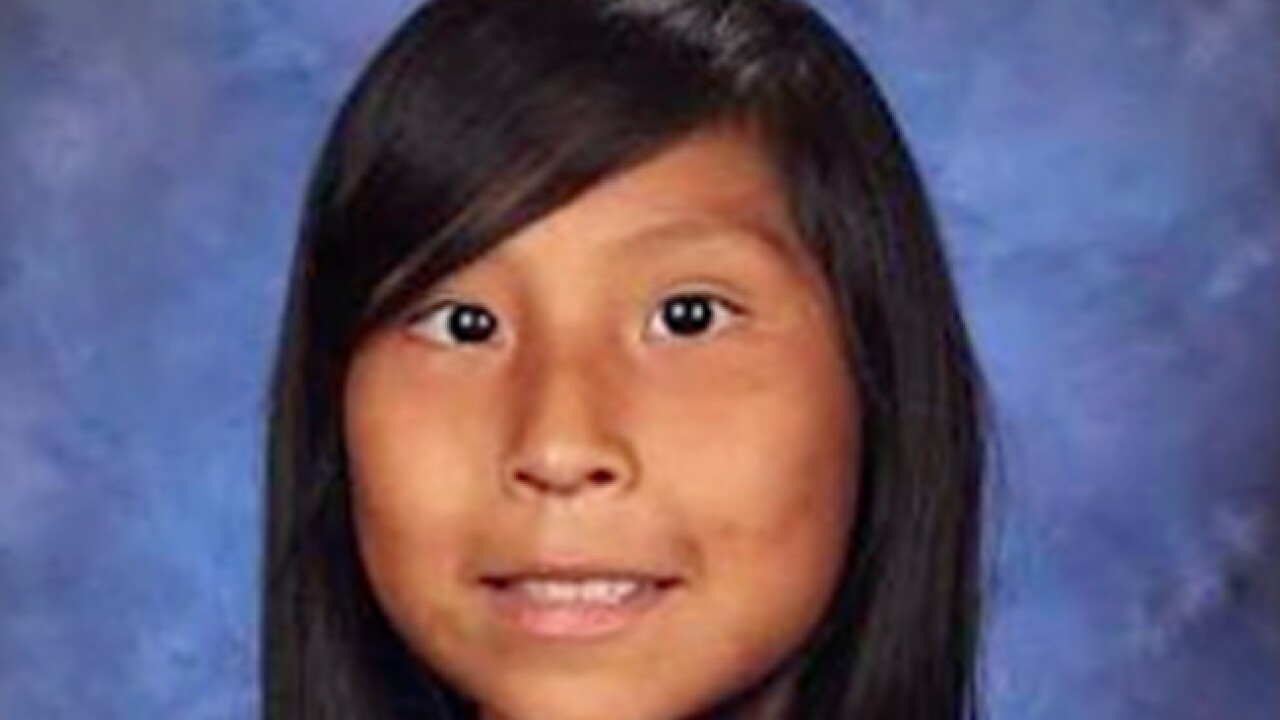 President Trump has signed a bill that will expand the ability for the AMBER Alert to reach tribal lands, potentially saving the lives of Native American children.

Ashlynne, 11, was kidnapped and murdered on the Navajo Nation in 2016. The man who killed her was convicted and sentenced to prison time last year. It took hours for the public to be notified, in part because of limited resources.

“The bill fixes a loophole for Native Nations to have access to federal dollars, but more importantly Navajo Nation will have the ability to sustain emergency alerts to protect Navajo children,” said Council delegate Amber Kanazbah Crotty in a prepared statement.

“Ashlynne Mike will always be in our hearts. As a Nation, we will continue to prioritize the protection of Navajo children and increase community resources. Our next step is to build up our communication infrastructure so emergency alerts can reach the entire Navajo Nation.”