Mitt Romney gets enough signatures to get on the ballot 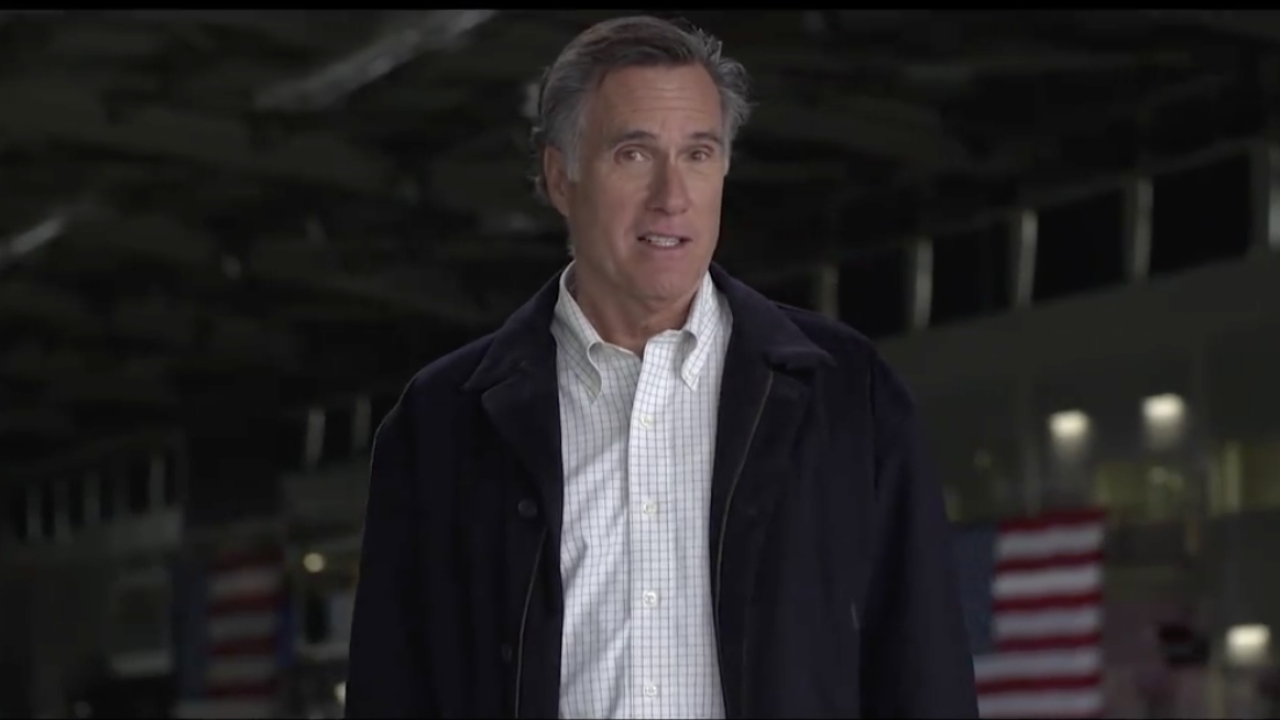 Mitt Romney announces his campaign for U.S. Senate in a video shot at the Olympic Ice Oval in Kearns.

But which ballot that is, remains to be seen.

The Utah State Elections Office confirmed to FOX 13 on Wednesday that Romney has gathered more than 28,000 signatures to qualify for a place on the ballot. Depending on what happens at next week’s Utah Republican Party state convention, Romney will either face a primary election or be the party’s nominee in November.

Romney gathered signatures in addition to going through the caucus/convention system, which is allowed under a compromise law passed a couple of years ago. That law has been the subject of a “civil war” within the Utah GOP. A faction of party hardliners have pushed a lawsuit against the state and passed a bylaw change threatening to kick out certain candidates who gather signatures.

Romney has attempted to sidestep the GOP civil war, saying he will earn delegates’ votes at the state convention. However, it remains to be seen if more conservative delegates force him into a primary with someone else.