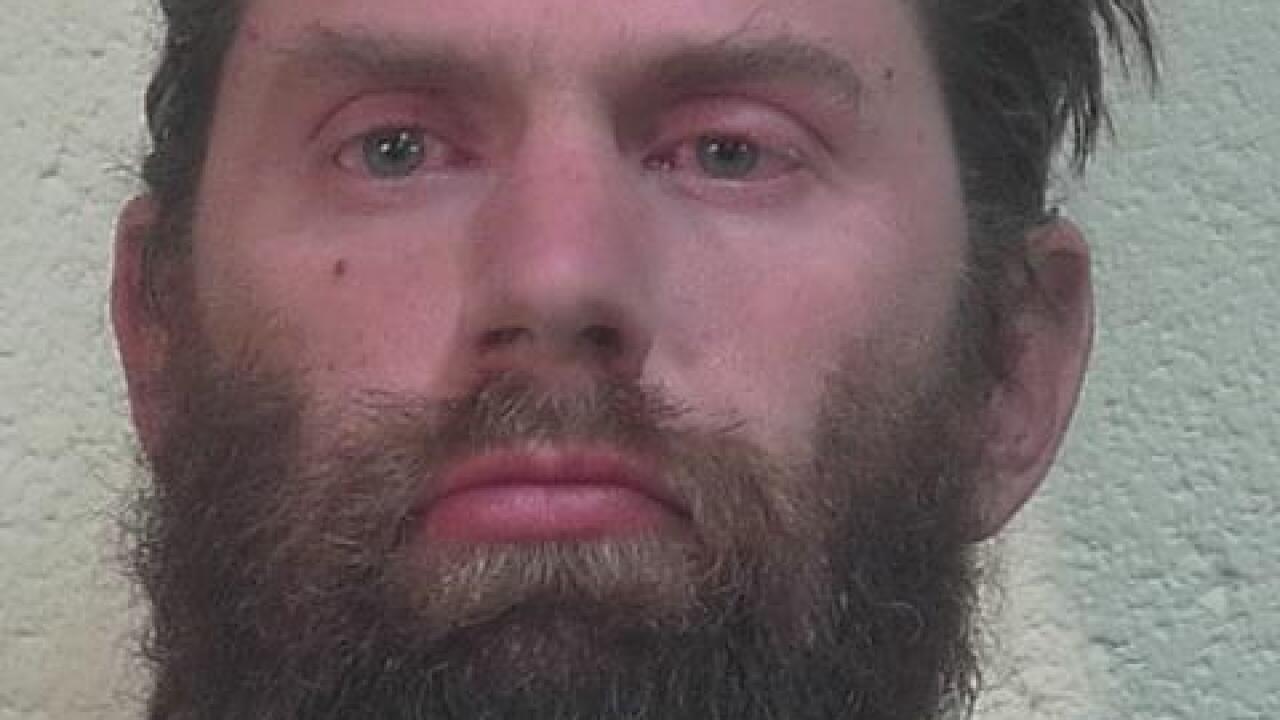 CEDAR CITY — The leader of a doomsday cult convicted of child rape is asking a judge to allow him to withdraw his guilty plea.

In a pair of letters sent to 5th District Judge Matthew Bell, Samuel Shaffer repeats his request to change his plea. The judge rejected that request during a hearing last month.

Shaffer reiterates that he does not believe he was mentally well to enter a guilty plea. Shaffer tells the judge in the March 16 he had a revelation “commanding me to be harmless as a dove, like it says in the Sermon on the Mount” during that hearing.

Shaffer is charged alongside Jonathan Coltharp. The members of the group known as “Knights of the Crystal Blade” are accused of kidnapping each others children, and marrying each others’ daughters. The children were found outside Cedar City last year.

Coltharp recently rejected a plea deal during a court appearance in Manti. His attorney told FOX 13 Coltharp’s religious beliefs prevented him from pleading guilty to charges. Coltharp scheduled to go on trial in July.