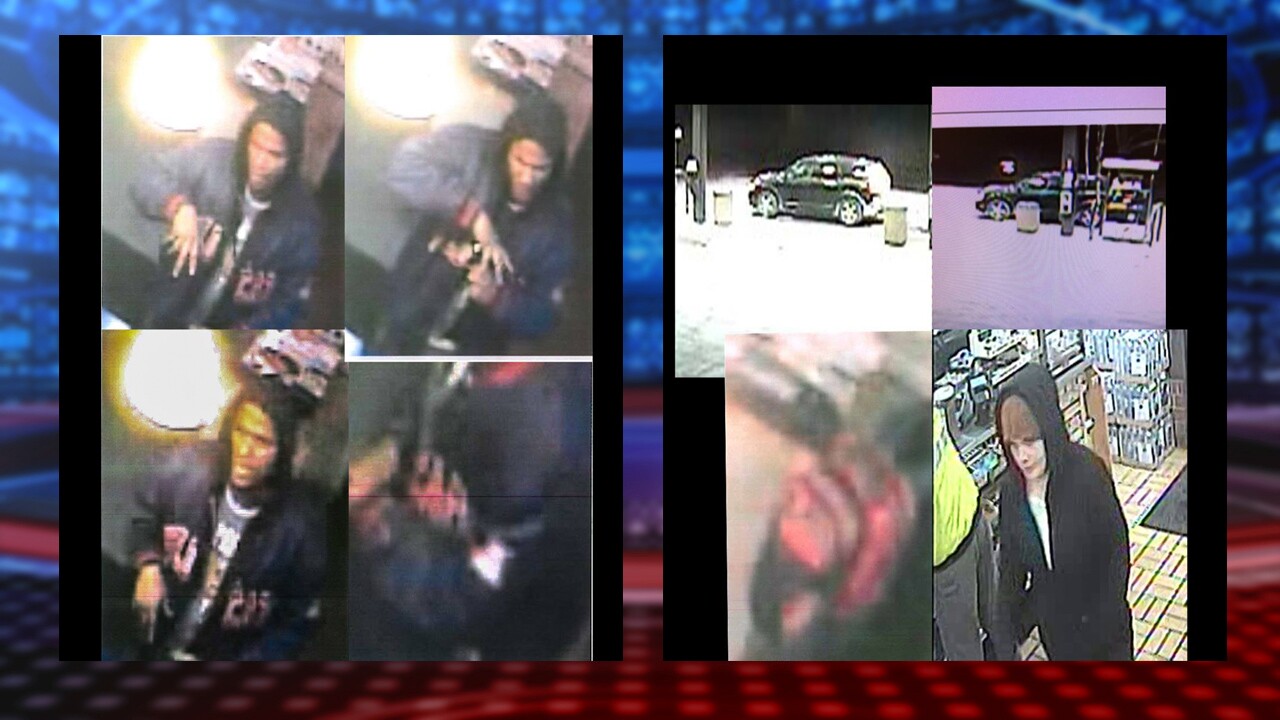 OGDEN, Utah – The Ogden Police Department announced it is seeking two suspects wanted for allegedly stealing credit cards during a vehicle burglary and using them.

According to a post made by the department, the suspects used the stolen credit cards to purchase goods at a 7-Eleven, a Walmart in Harrisville, and an IHOP in Ogden.

Surveillance footage of the IHOP showed one of the suspects, who appeared to be a light-skinned African American male with a long thin face, wearing “flashy” red and white basketball style shoes.

The female pictured appeared to be Caucasian, wearing all black with the hood of her jacket pulled over her head.

Security stills from 7-Eleven showed the suspects getting into a dark green SUV type vehicle with five-spoke aluminum rims. 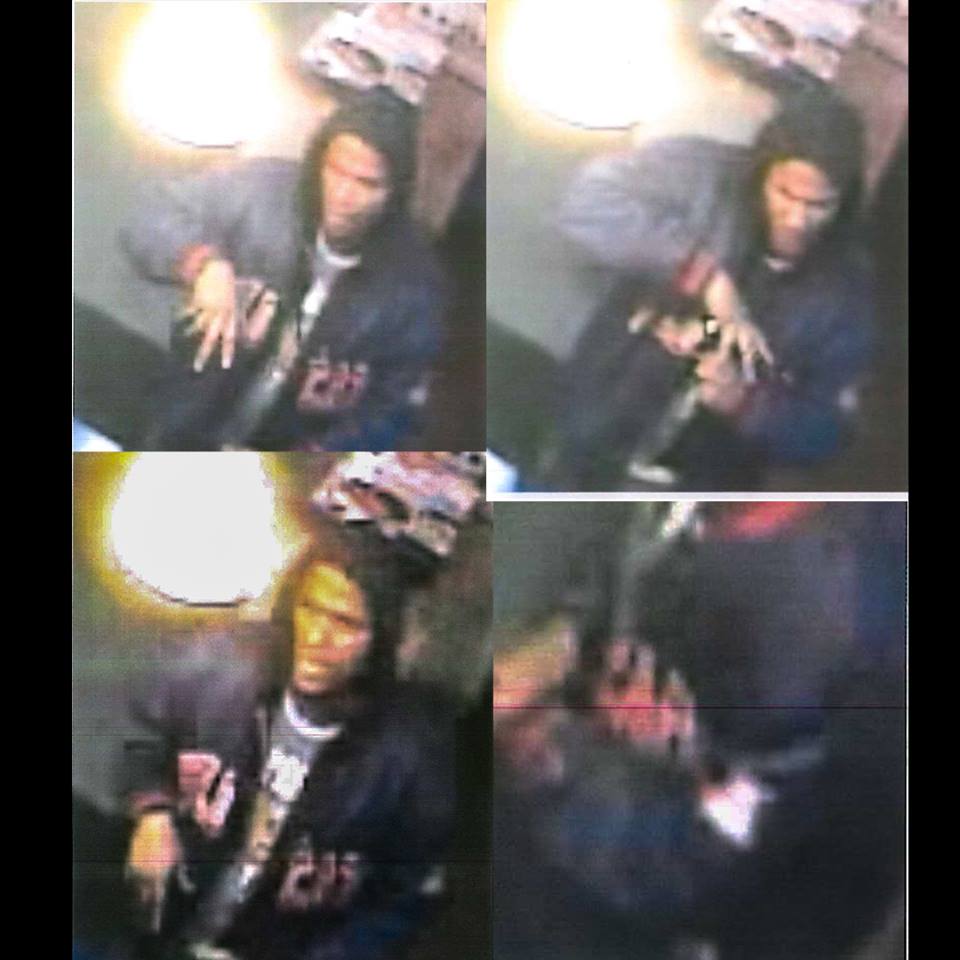