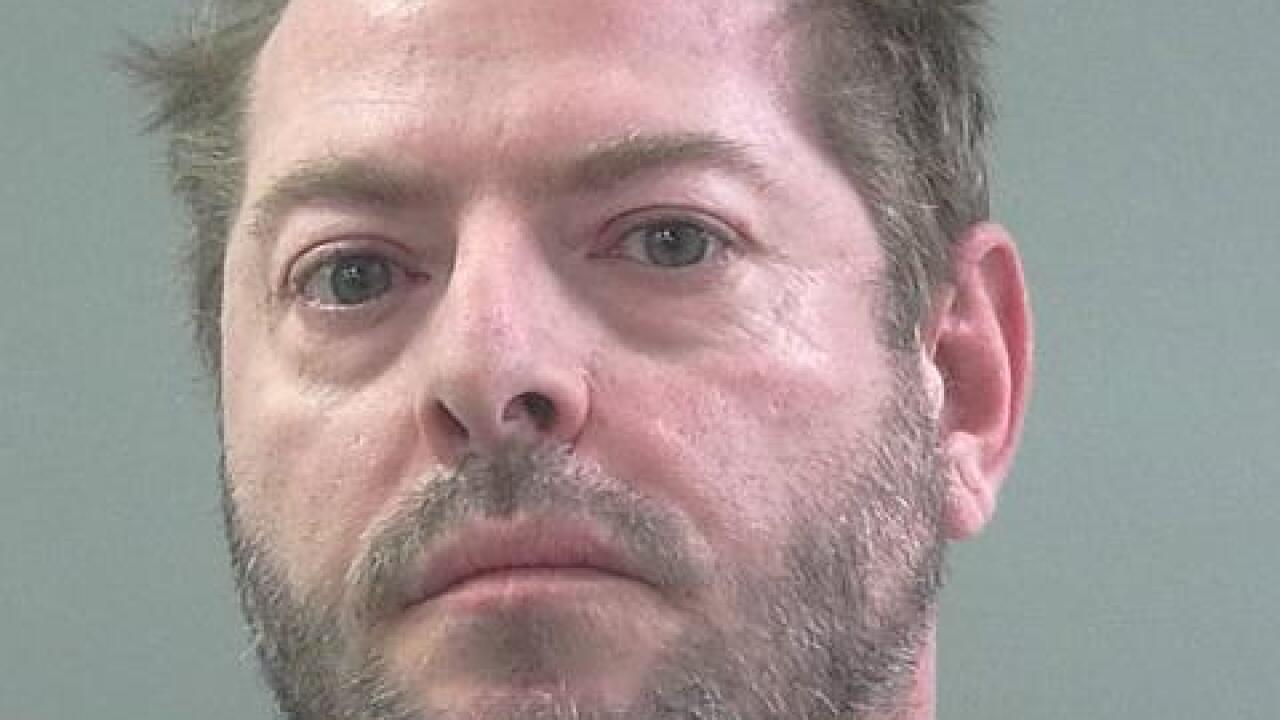 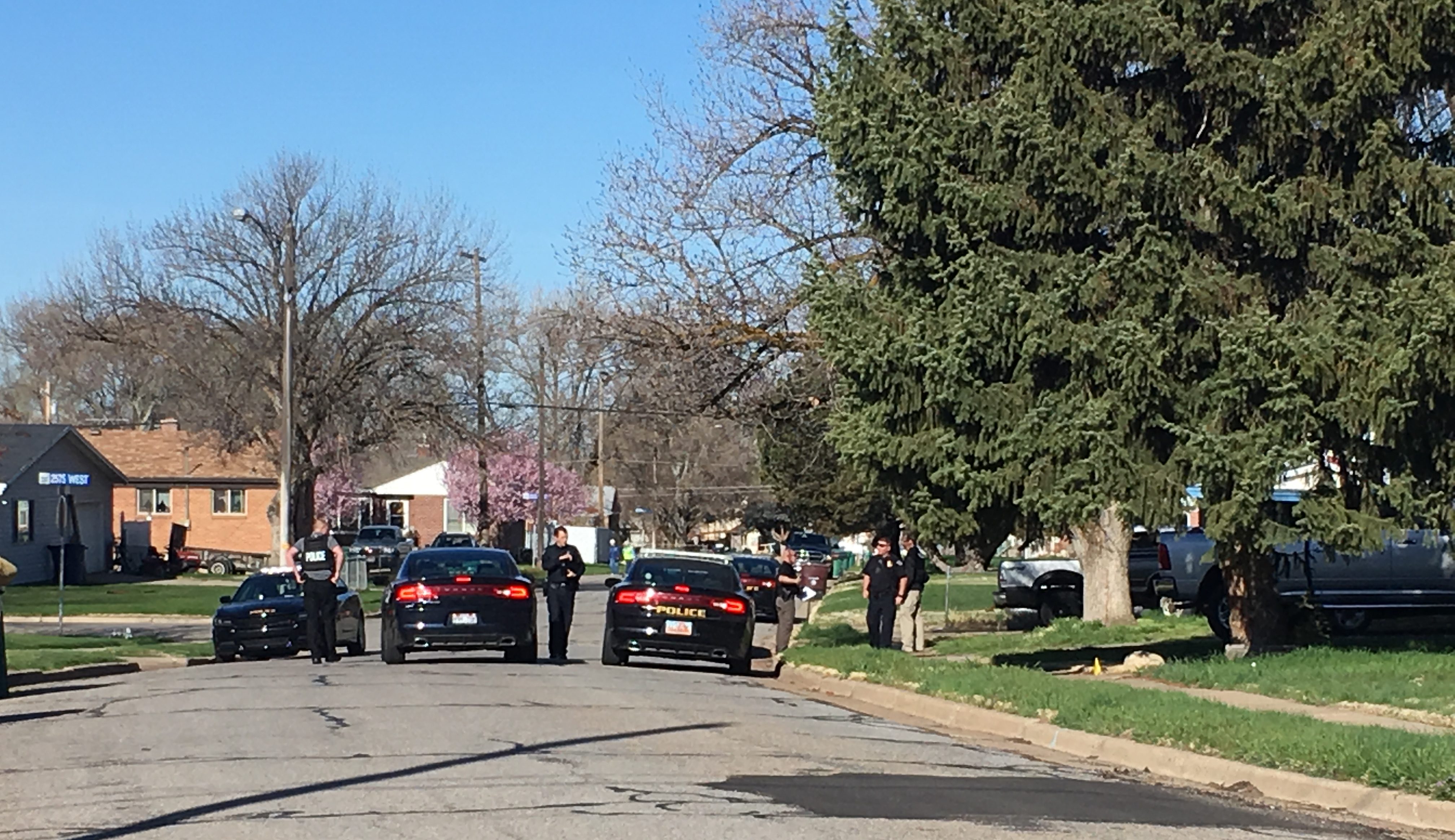 Williams was booked on several charges, including assault against a police officer, threat of violence, carry a dangerous weapon under the influence of alcohol/drugs, and possession or use of a controlled substance.

Williams’ family said he was armed and authorities called in the SWAT team.

He is accused of punching a Roy Police officer before he was taken into custody.