Did UHP break the law to seize a half-million dollars? Utah Supreme Court to decide 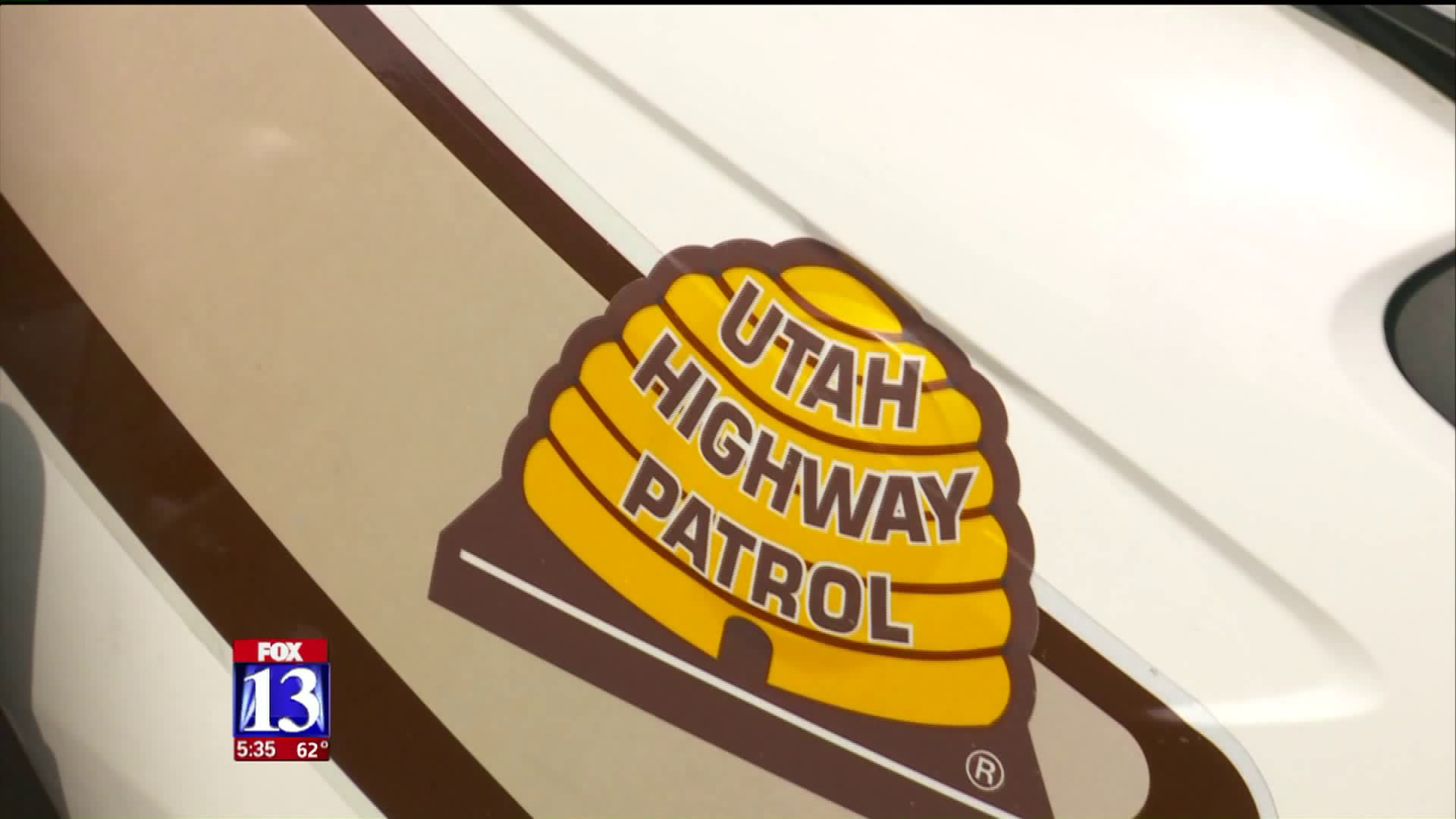 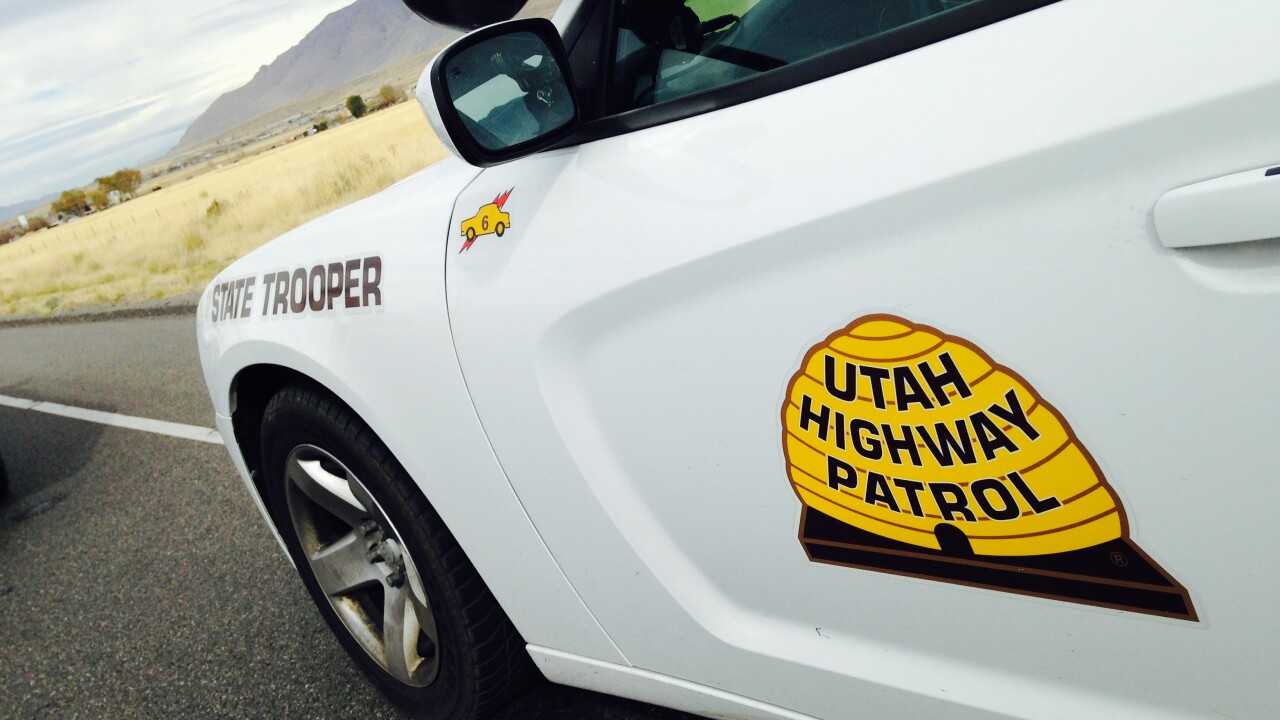 SALT LAKE CITY -- The state's top court is deciding whether the Utah Highway Patrol broke the law in seizing a half-million dollars from a man during a traffic stop.

Kyle Savely is suing the UHP over the 2016 traffic stop. He was pulled over on I-80 in Summit County for following a vehicle too closely. A drug dog was called to the stop and alerted that something was found.

No drugs were seized, but UHP took a bag containing a half-million dollars. It's never returned the money, even though Savely has yet to be charged with anything except for the traffic violation (which he was acquitted of). The UHP handed off the money to the feds because they said there was also an active DEA investigation.

Now, the Utah Supreme Court is considering whether the law was followed.

"The overarching intent of the legislation is not open to debate," Savely's attorney, Jim Bradshaw, argued on Monday.

In 2000, Utah voters passed Initiative B by a nearly 70% margin. It set rules for how police can seize property or cash. But supporters of Savely argue that the UHP tried to circumvent the law.

"There's a lot of skepticism here and it's likely that one government agency tipped off another and they tried to get away with it behind the scenes," said Connor Boyack with Libertas Institute, which filed a "friend of the court" brief in the case.

UHP is accused of tipping off DEA in order to keep the money. Boyack argued that in some situations, local police agencies split any forfeited money with the feds.

"The local agency can get up to 80% of the property. When we're talking about a half-million dollars for the UHP, that's a ton of cash," he said.

In arguments Monday, Justice Deno Himonas questioned if that was UHP's motivation.

"The cynic in me says what happened here is, it’s a lot of money, your client wanted to avoid the court and alerted DEA and wanted to circumvent proceedings so they can get their 80%," he said.

Lynda Viti, who argued the case on behalf of the UHP, said Savely's number was plugged into a database and it came up as being under investigation by the DEA.

An attorney representing the DEA also argued to the court that the feds did have jurisdiction over the money -- not the state.

Mark Burns, the director of the Utah Attorney General's Highways and Utilities division, insisted the state would not get a cut, nor did it try to break the law.

"We had a federal court seizure warrant that was in place and the Highway Patrol wanted to make sure they were not in violation of," he told FOX 13. "We didn't have a stake in the outcome. We just wanted to make sure we were complying with the order of the court."

Bradshaw declined to comment on behalf of his client outside of court. The Utah Supreme Court took the case under advisement. Boyack said regardless of the outcome of the case, Libertas Institute planned to lobby the Utah State Legislature to tighten the civil asset forfeiture law.