LDS Church could face more lawsuits over abuse and inaction 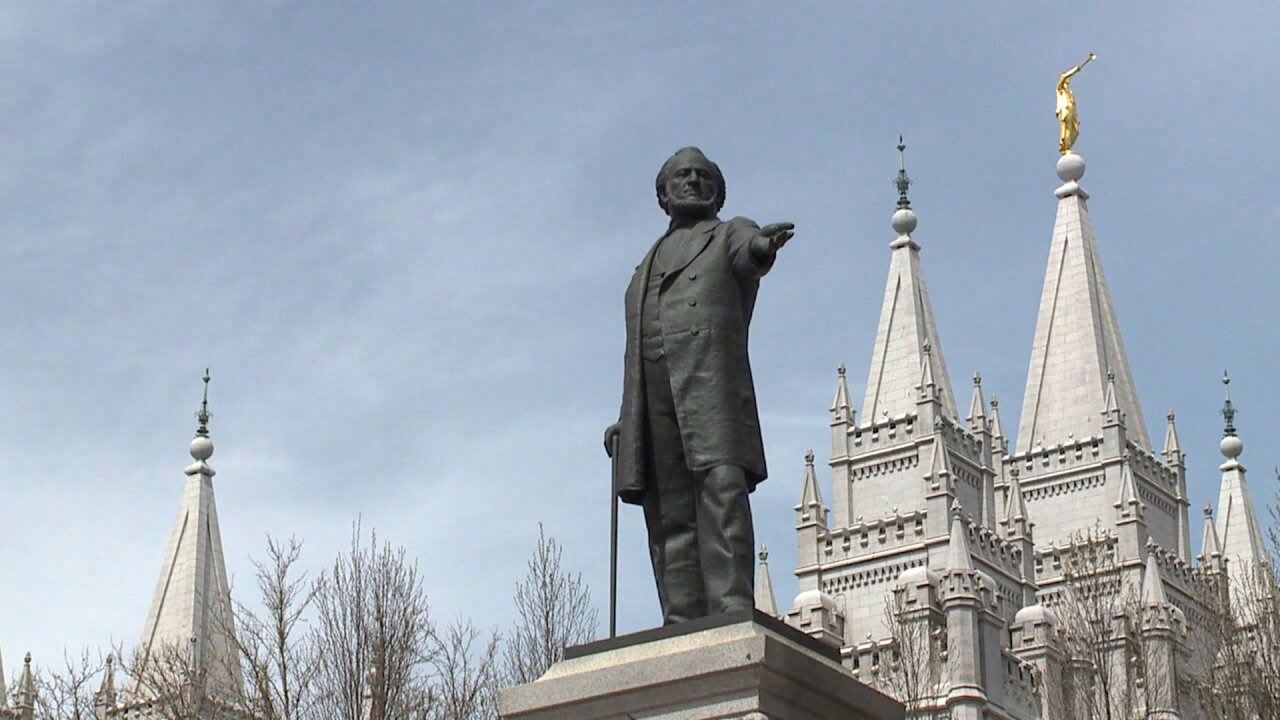 SALT LAKE CITY -- The Church of Jesus Christ of Latter-day Saints could face more lawsuits alleging sexual abuse at the hands of ecclesiastical officials and inaction by authorities within the faith.

Activist groups and church critics said they have been approached recently by alleged abuse victims expressing interest in suing the LDS Church for not responding to their claims.

It's more fallout from McKenna Denson's recorded confrontation with the man she alleges raped her, ex-Provo Missionary Training Center President Joseph Bishop. On Wednesday, she filed a lawsuit against him and the LDS Church. She accused Bishop of raping her at the MTC in 1984, and the LDS Church of covering it up.

"I'm talking to people and they say, 'Yeah, I'm looking at suing the Church' or 'I'm going to sue the Church,' Sam Young with the group Protect LDS Children told FOX 13.

Protect LDS Children recently led a massive protest march through downtown Salt Lake City to demand the Mormon church end the practice of bishop's "worthiness interviews" with youth. Young said in those interviews, children are sometimes asked highly inappropriate questions of sexuality. The LDS Church recently announced a policy change where another adult can be allowed to sit in on the interview. Young said he wants the interviews stopped entirely.

Young was at a news conference on Thursday where Denson detailed her lawsuit. He said it is all "momentum" to urge the church to make changes to stop abuse.

Fred Karger, a longtime critic of the LDS Church, said he has also been approached by alleged abuse victims through his MormonTips.com website. Karger told FOX 13 on Friday he refers them to police.

"The church has been under siege. Since Prop. 8, really," he said, referring to the LDS Church's involvement in the California ban on same-sex marriage.

Karger has been pushing for the LDS Church's tax-exempt status to be revoked. On Friday, he launched a "South Park" style cartoon series blasting the LDS Church's business practices and soliciting more dirt on the faith.

But Karger said he has seen some signs the LDS Church is making changes under President Russell M. Nelson.

"I think we've seen change already. It's a slow operation to change, but I think President Nelson sent a clear signal," he said referring to recent announcements at LDS General Conference.

"That is who, according to how we view the recording, Joseph Bishop confessed all of his sins to," Vernon said.

Elder Wells, now 90, is an emeritus general authority. Denson's attorneys have acknowledged it will be tough to secure a deposition. There's priest-penitent privilege and the LDS Church is not likely to allow them to question Elder Wells without a fight.

Vernon once sought to depose then-LDS Church President Thomas S. Monson in another sex abuse lawsuit. It was rejected by the courts.