Woman in critical condition after being hit by car in Magna 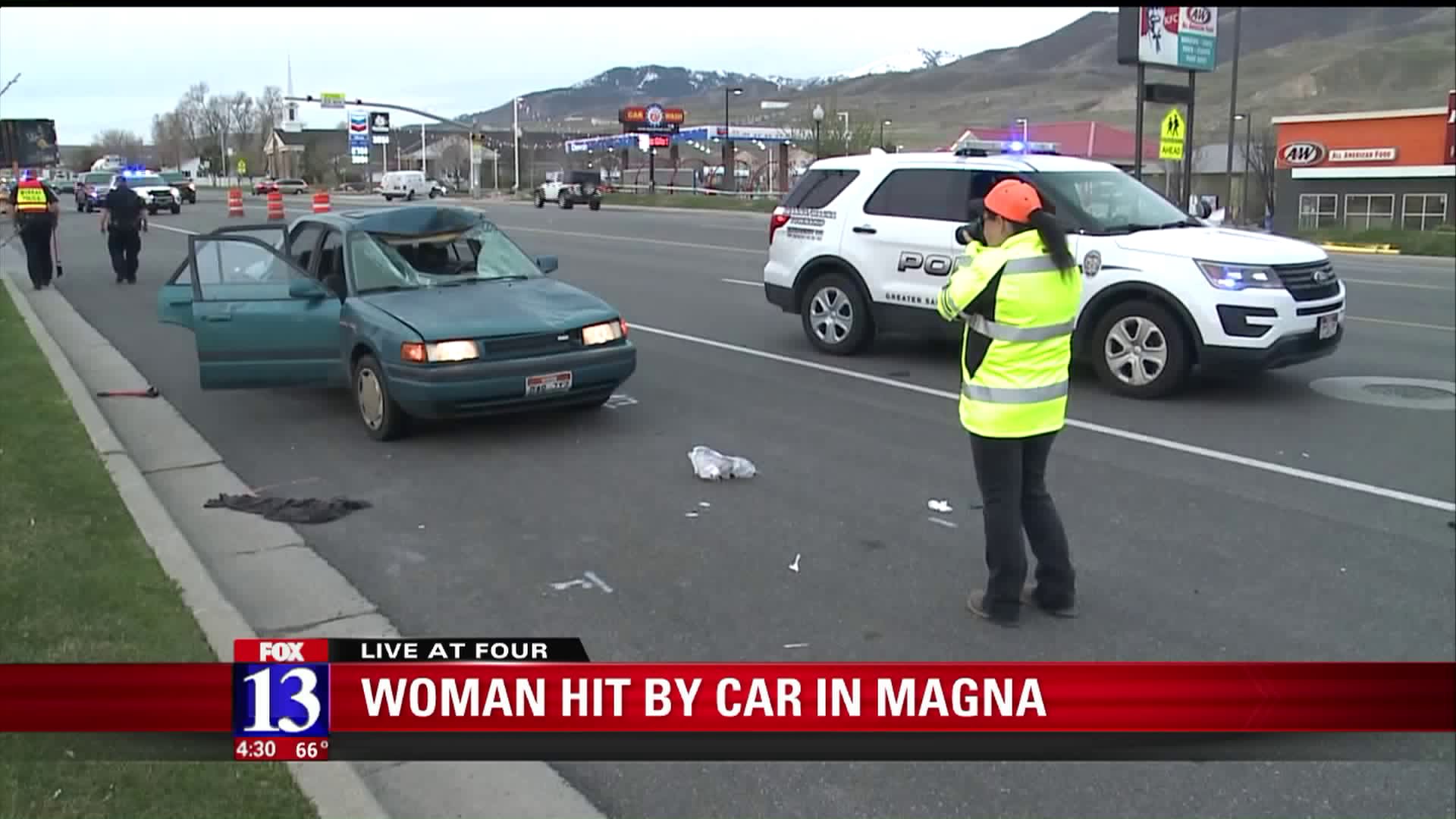 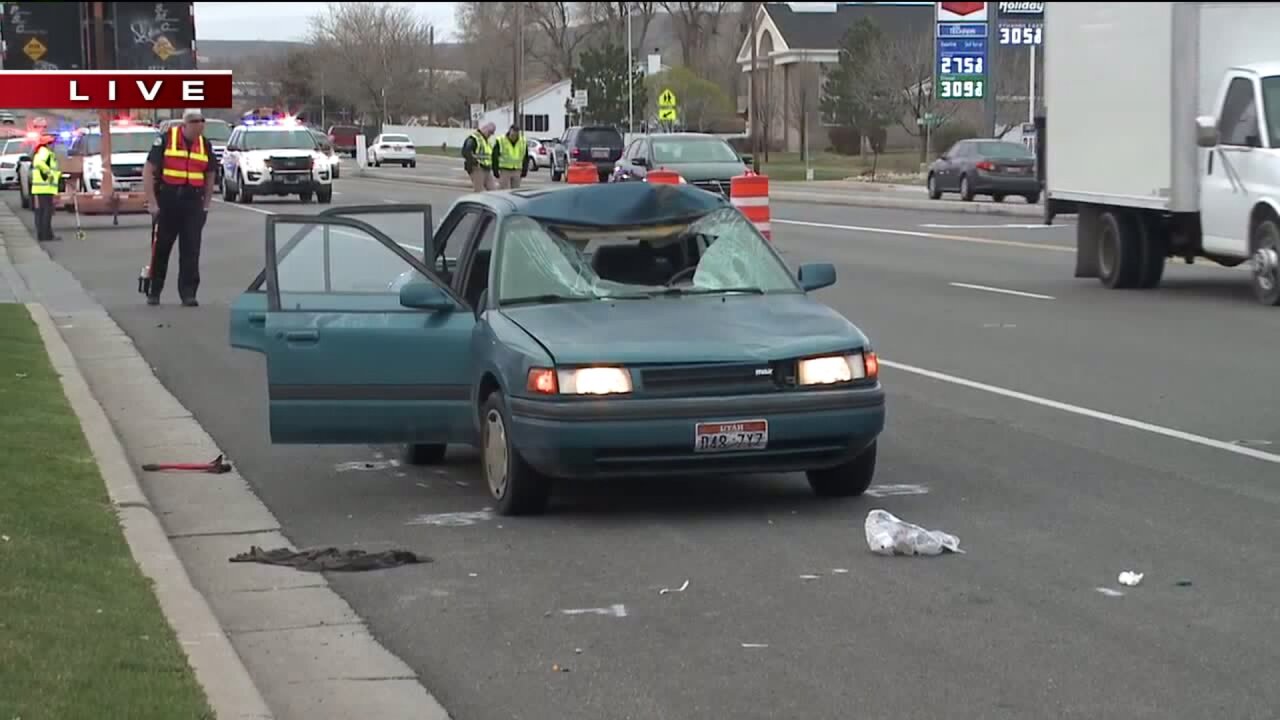 Unified Police said the woman was not in the crosswalk when the car hit her just before 7 a.m.

Police said the driver of the Mazda involved is cooperating with authorities and has not been ticketed at this time.

The names of those involved have not been released.