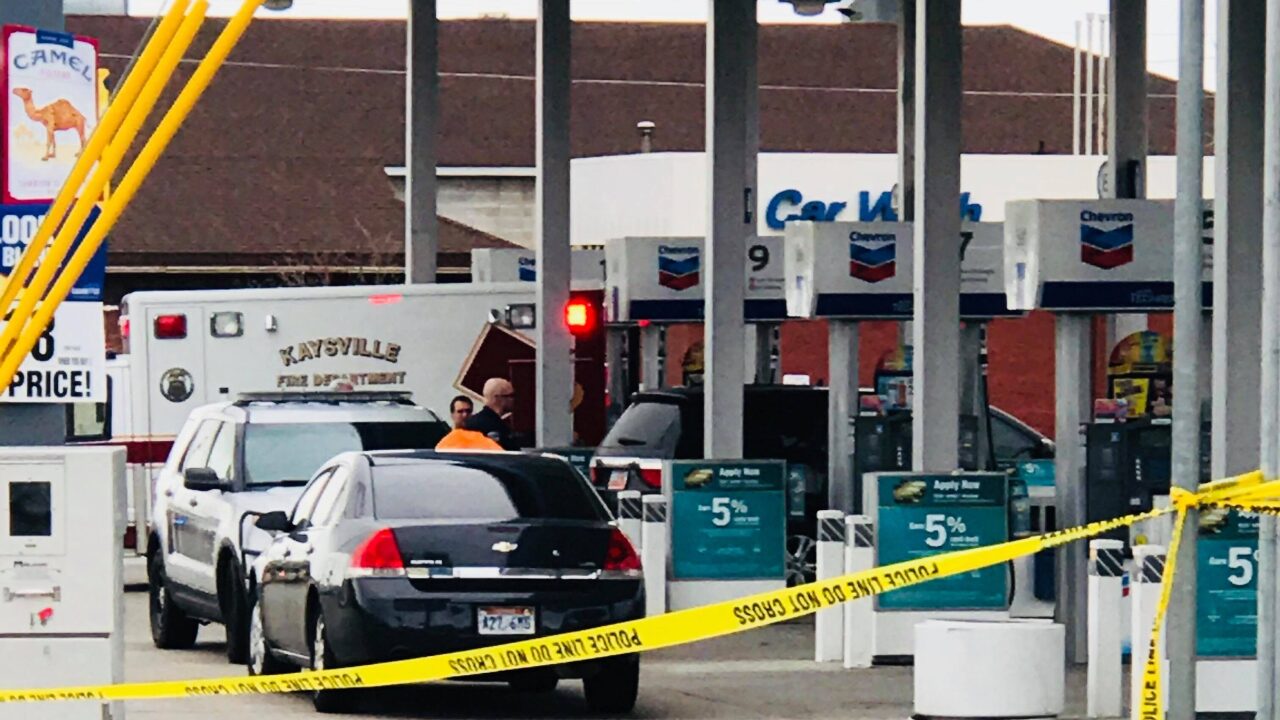 KAYSVILLE, Utah - Four officers were burned trying to help a man who doused himself with gasoline and set himself on fire at a Kaysville gas station.

"Indications were he was pouring gas on himself and threatening to light himself on fire inside this Chevron convenience store," said Chief Sol Oberg of the Kaysville Police Department.

Kaysville City officials say a suicidal man poured gasoline over himself in the bathroom and had a lighter in his hand. Several officers responded and attempted to restrain the man and take the lighter from him, at which point the man ignited the gasoline with the lighter—injuring himself and four officers.

"They were alert, they were in a lot of pain, and they were worried about each other," Oberg said of the officers.

Kaysville City confirmed around 7:20 p.m. that three of the four officers have been released from hospitals. The officer "who dealt directly with the individual on fire" is expected to make a full recovery but will need to remain in the hospital for about 10 days.

The man who set himself on fire was flown to the University of Utah's burn unit. As of Thursday night he is listed in critical condition. Authorities say he suffered severe burn injuries.

Randy Palmer witnessed the incident and praised the officers involved.

"Gotta hand it to someone who is willing to put their life out on the line to help somebody that's suicidal and a danger to other people as well, so, they're heroes," he said.

Fox 13 News does not generally report on incidents of apparent suicide unless there is a broader impact to the public, such as a large police response. 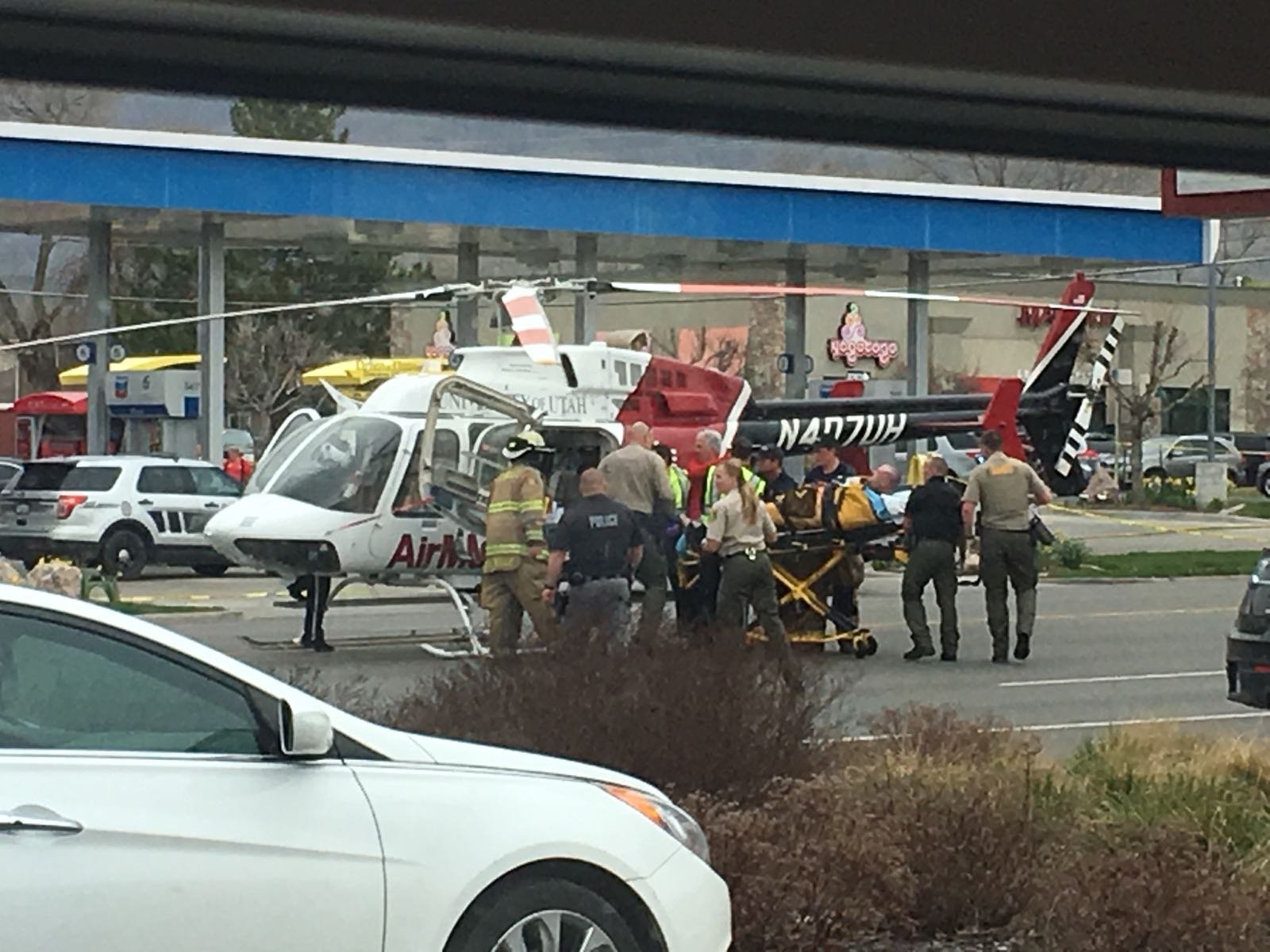