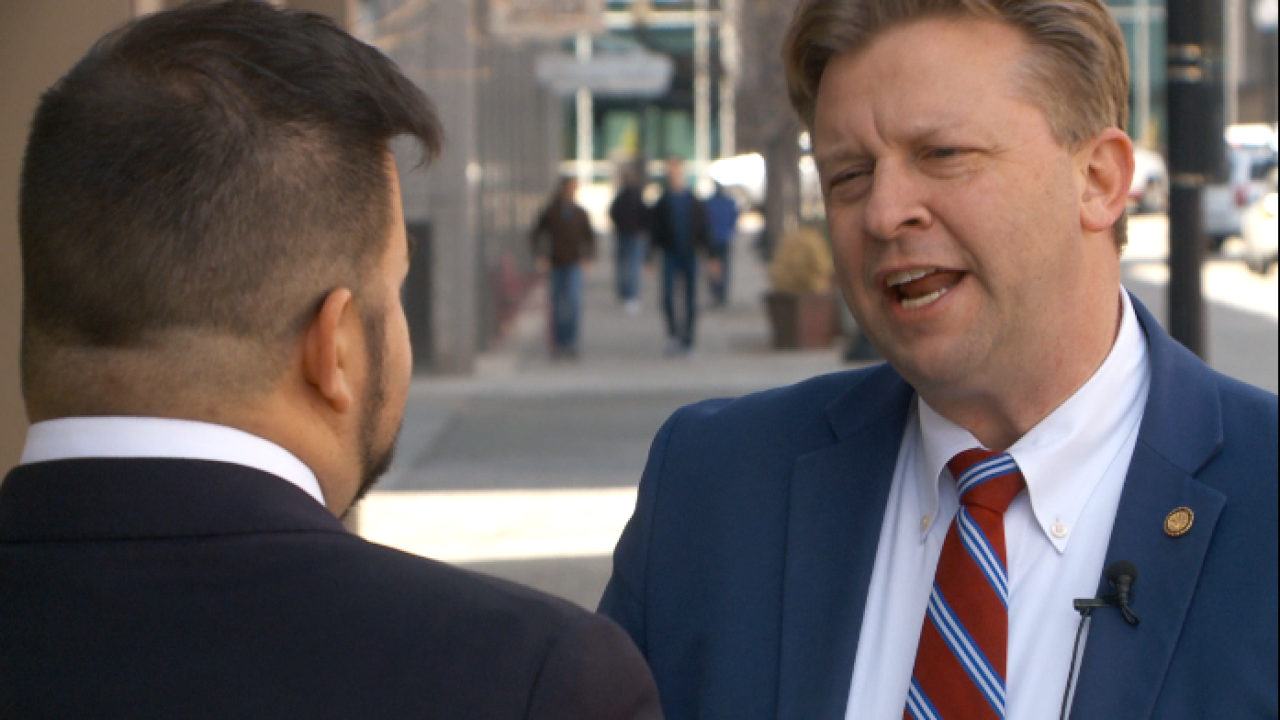 LEHI, Utah — Police have finished their investigation into accusations of extortion involving a Utah state senator.

The Lehi Police Department on Wednesday confirmed to FOX 13 it had closed its case into Utah GOP donor David Bateman’s accusations that Sen. Todd Weiler, R-Woods Cross, offered a woman a million dollars to accuse Bateman of sexual harassment. Police said they found “no evidence of extortion whatsoever” and would not pursue further investigation.

“I commend the Lehi Police Department for its professionalism and its thorough investigation. It’s disappointing that valuable time and resources had to be spent on a frivolous, politically-motivated publicity stunt,” Sen. Weiler said in a statement to FOX 13. “There will always be those that seek to divide us as a state and nation. Our community is better served when we instead focus on what unites us.”

Bateman referred FOX 13 to a blog post he wrote where he criticized Lehi police for their investigation and pledged to publicly dish out more information on Sen. Weiler.

“It’s like they were investigating me for a crime instead of Senator Weiler from the minute I walked into the Police station,” he wrote of Lehi police.

Bateman, the CEO of software company Entrata, filed a police report earlier in March accusing Sen. Weiler of making the offer as retaliation for his vocal and financial support for preserving the caucus and convention system within the Utah GOP. He had even made public a voicemail from Sen. Weiler to a friend of the woman, suggesting she could get a big payout.

Sen. Weiler denied any extortion attempt and said he had been approached by a friend of a woman Bateman had dated, seeking legal counsel to pursue a sexual harassment claim. Bateman has insisted he did nothing inappropriate with the woman.

The situation became another flashpoint in the ongoing “civil war” within the Utah Republican Party. Bateman had paid off the Utah GOP’s massive legal debt over Senate Bill 54, the “Count My Vote compromise law.” The law allows candidates to either gather signatures to get on the ballot or go through the caucus/convention system.

The Utah GOP sued the Lt. Governor over SB54. A federal appeals court recently ruled against the Utah GOP.