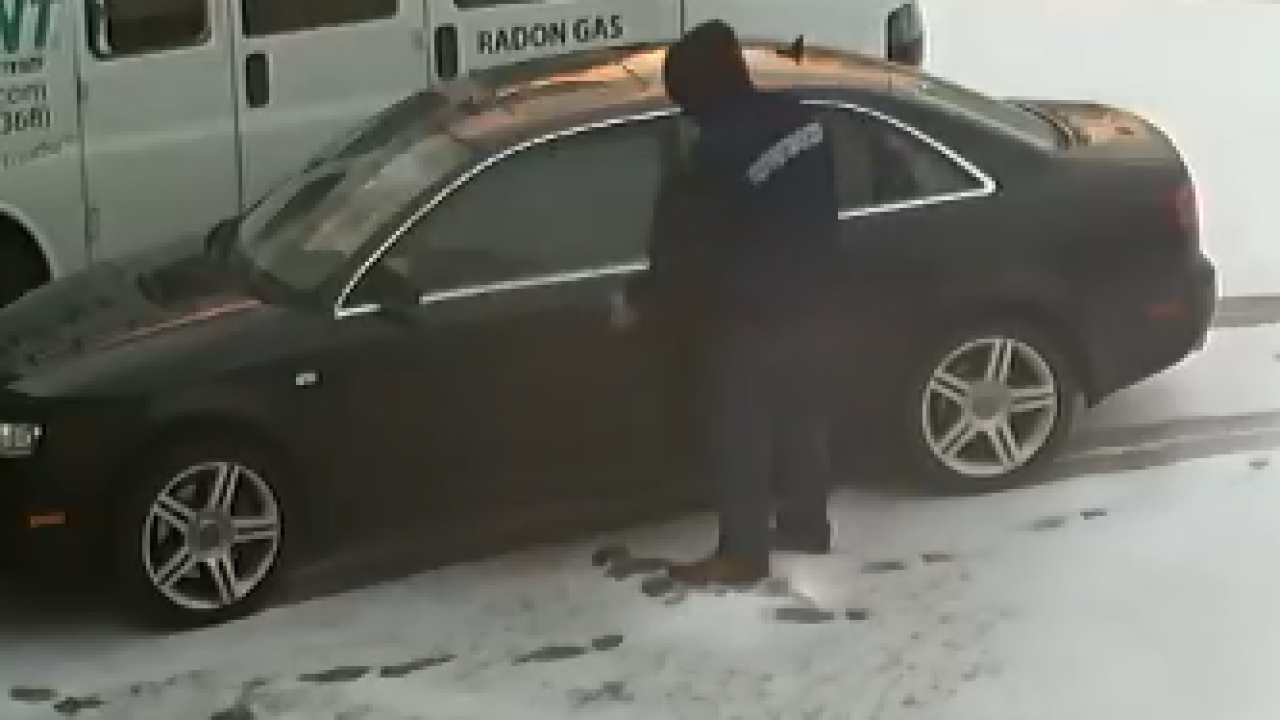 MURRAY, Utah – The Murray police department announced it was trying to identify a suspect who is wanted for several vehicle burglaries.

According to a post made by the police department, the suspect appeared to be driving a 2004-2008 Audi A4.

Anyone with information regarding the suspect or vehicle was asked to contact the Murray Police Department at (801)264-2673 and reference case number 17C024590.