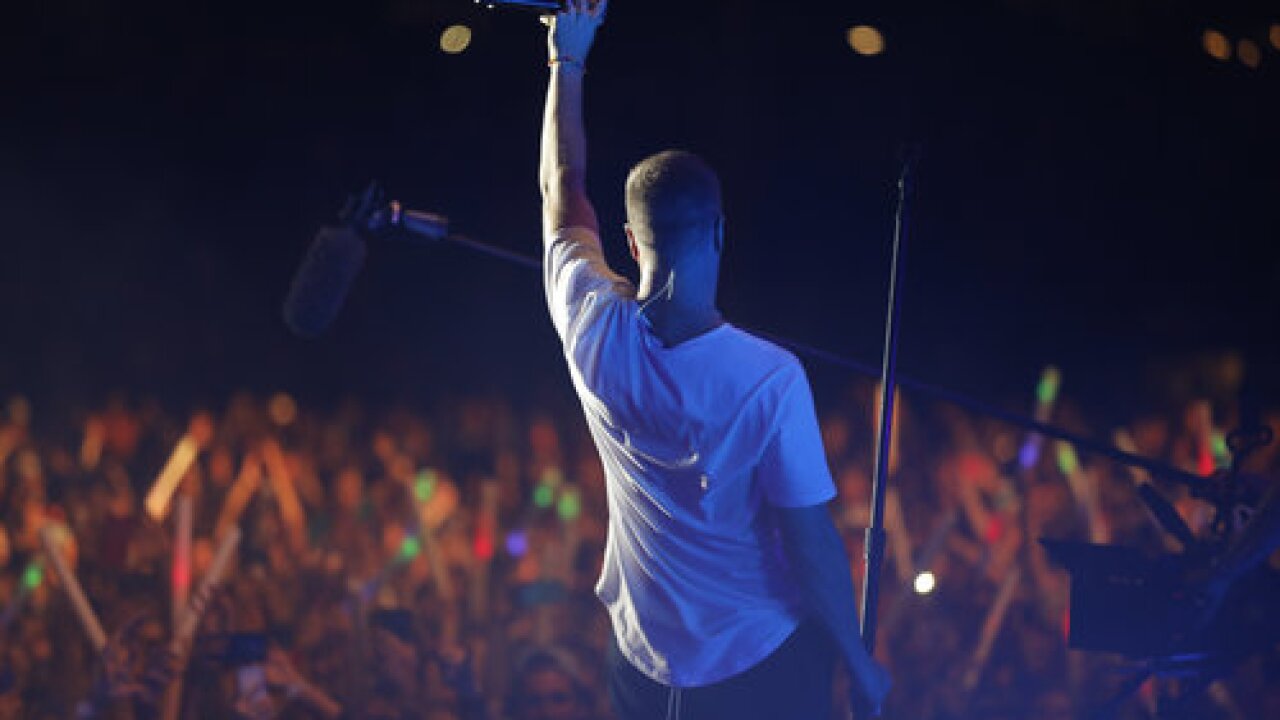 LOVELOUD was founded by Dan Reynolds, lead singer of the Utah-based pop band Imagine Dragons, as a way to bridge the gap between faithful members of The Church of Jesus Christ of Latter-day Saints and members of the LGBTQ community.

The 2017 concert featured performances by Imagine Dragons, Neon Trees, and Krewella, among others, and was made into a documentary that debuted at the Sundance Film Festival this past winter.

“We at LOVELOUD are determined to help create a more loving and accepting environment for them, while also hoping to raise more than $1 million dollars for local and national LGBTQ+ charities,” said founder and Imagine Dragons front-man Dan Reynolds. “We look forward to a day dedicated to celebrating their diversity while listening to great music and inspiring speakers.”