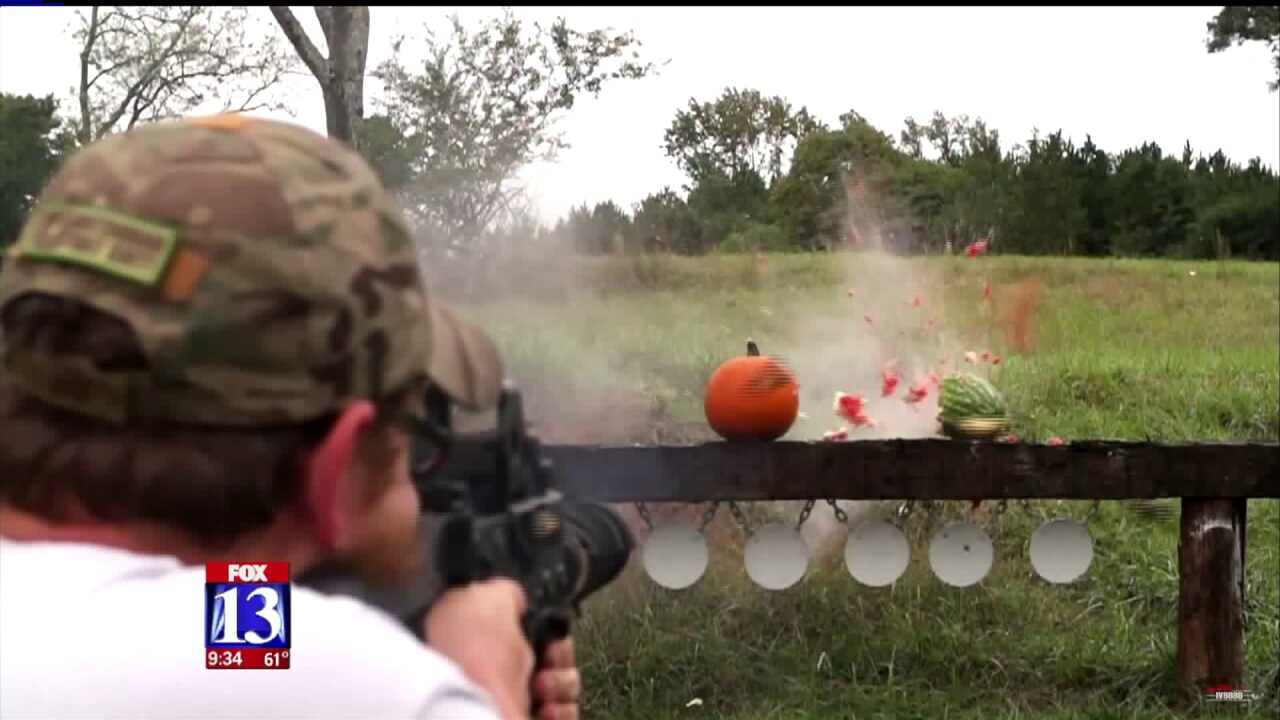 In the aftermath of the school shooting in Parkland, Florida YouTube is banning videos that provide instructions on how to make a firearm, ammunition or accessories like bump stocks and suppressors.

YouTube is also shutting down any videos that talk about or advertise the sale of guns.

The move has prompted backlash from gun owners and enthusiasts who say it infringes on their rights. Now the Utah Gun Exchange says if YouTube won't host their videos they will find another way to share that content.

“We have to prepare to be able communicate with the community of gun owners in Utah, and nationwide for that matter,” said Bryan Melchior, co-owner of Utah Gun Exchange. “We have to be prepared to do that without relying upon traditional social media."

Melchior co-owns UtahGunExchange.com, a classified service that caters to anything Second Amendment related.

He said YouTube suddenly shut his channel down the night before the "March for Our Lives” and “March Before Our Lives” events regarding the national debate on gun control.

“We don't know why YouTube took our channel down, like I said, there was no communication that came from us or that was received by us from YouTube,” Melchior said.

The channel was restored in less than 24 hours after Melchior sent a press release demanding its return. But with the site's new policy on guns, he said he plans to launch a new video service for his content.

“It’s called "UGETube,” Melchior said. “So if you come to UGETube, which will be on UtahGunExchange.com, and you post your content for the community to digest, it will be there and it will never be infringed upon.”

Melchior said the video hosting portion of the site should be up and running soon. YouTube has not released any public comment about their new policy since announcing it.