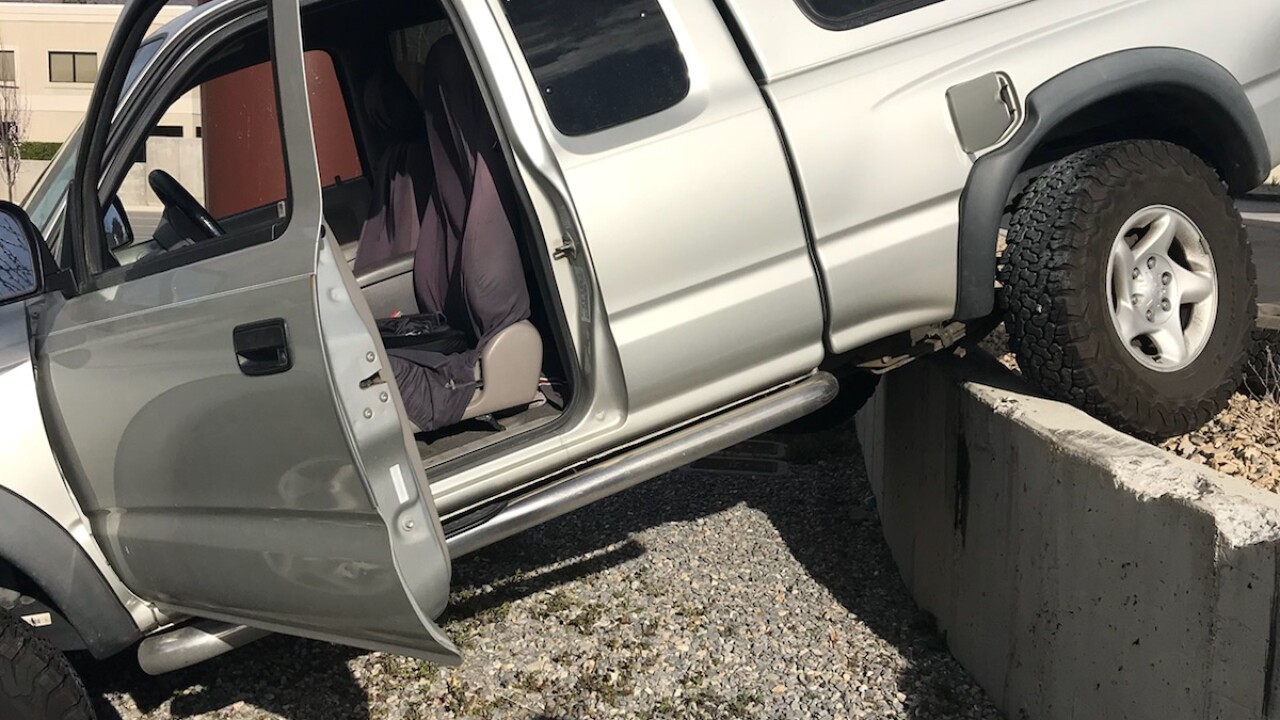 COTTONWOOD HEIGHTS, Utah — A man was arrested for DUI after some reckless driving that began in a McDonald’s drive-thru led to several crashes.

According to a statement of Probable Cause, a man in a pickup truck accelerated and rear-ended one car in the drive-thru before hitting another vehicle in the rear while driving at a high rate of speed.

Police say the driver then accelerated out of the parking lot backward onto Highland Drive.

“He entered Highland backwards,” Daugherty said. “He reversed at a high rate of speed across seven lanes.”

The man drove backward over a concrete barrier, where the vehicle became stuck.

An occupant in one of the vehicles the man hit complained of pain but declined medical transport. Police say there was severe damage to the rear of that vehicle.

Police say the driver, Stanley Shane Gurule, failed a field sobriety test after blowing a .318 BAC, which is almost four times the current legal limit in Utah, which is .08.

Gurule was medically cleared by responders on scene and then booked into jail for one count of DI with serous bodily injury.